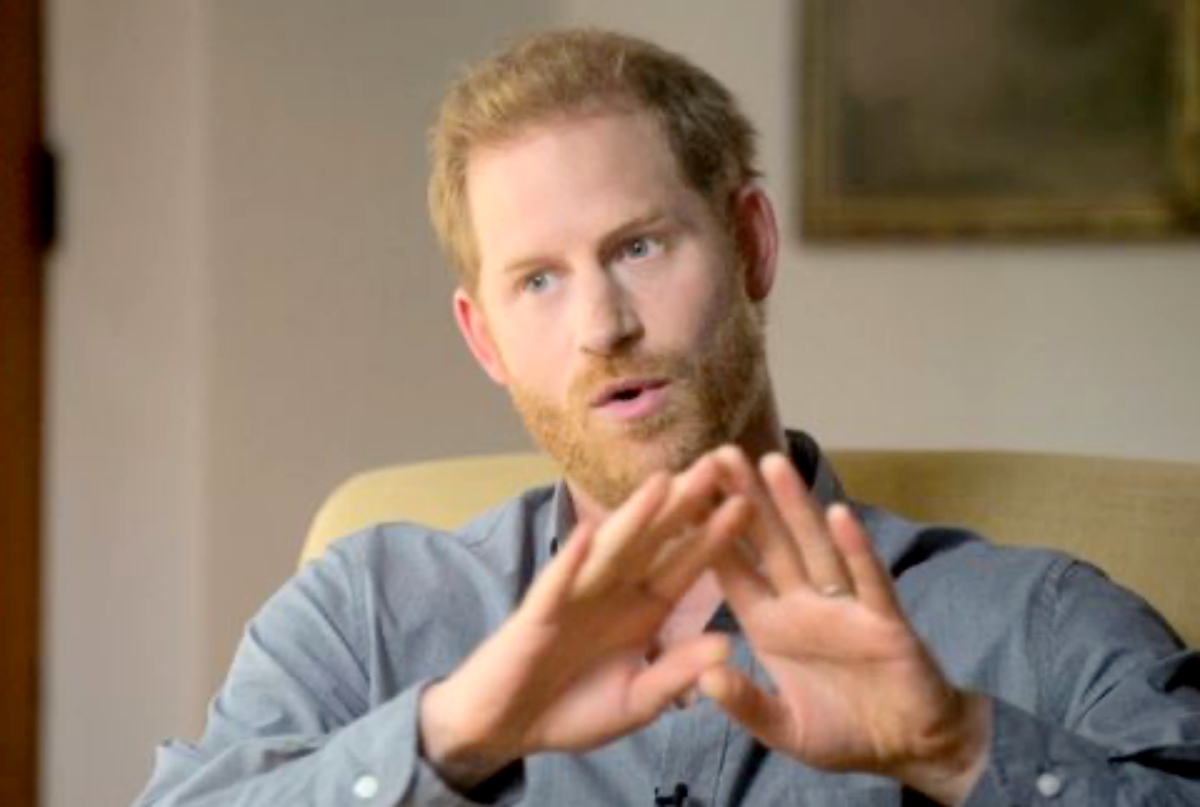 According to a TV presenter and royal commentator, Harry’s new relationship to the media is causing a further rift in his already strained relationship with his family.

Harry was known to despise media attention, blaming them for his mother’s insecurities and eventual death. And while no one can fully claim to understand what the 37-year-old Duke meant when he said he needed “privacy”, he’s been accused of getting real cozy with the media since he stepped back from royal life.

Royal Expert Says Harry is “Unrecognizable” to the Royal Family

During a chat with host Liam Bartlett on 60 Minutes Australia, author Tina Brown discussed Harry’s conflicting relationship with the press.

The host Liam Bartlett said: “He’s a strange mix, isn’t he, on one hand, he has this pathological hatred of the press and on the other hand, he’s quite happy to use them to seal the entertainment deals, to do the headline interviews, to promote his book”. 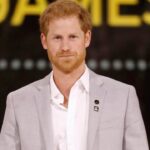 Ms. Brown responded: “It’s certainly a paradox, that a man who kept saying all he wanted was privacy, now can’t seem to stop talking. I think that is baffling to his family

She added: “It is kind of baffling, it’s almost as if suddenly liberated from, you know, all the constraints that he’s been in, he just simply wants to blabber everything that’s on his mind.” 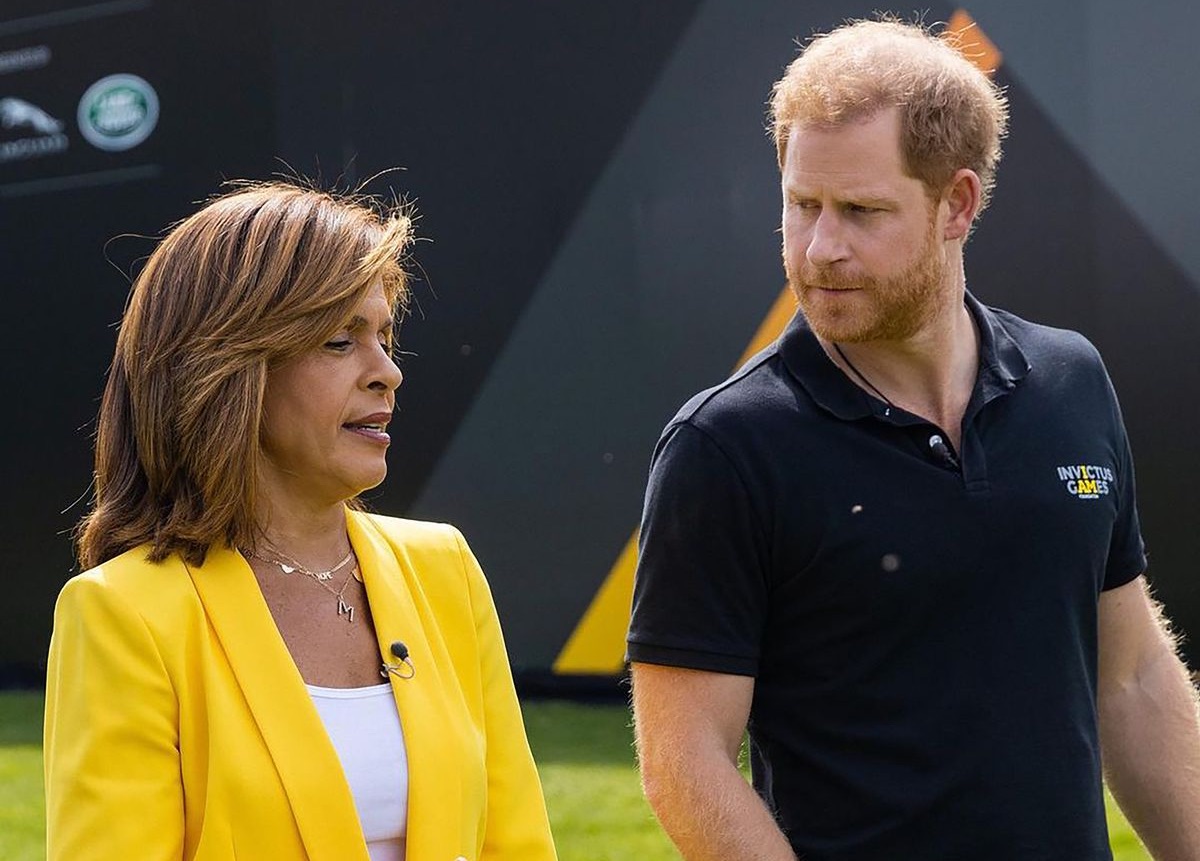 This is coming after Prince Harry appeared on a talkshow to discuss the dangers of the online community as we know it now. He also asked for a reform to the internet and social media because “no kid should have to” experience it as it exists now.

He continued: “It is not realistic to protect kids from everything. We need new laws. We need public pressure. We need strong leadership.”