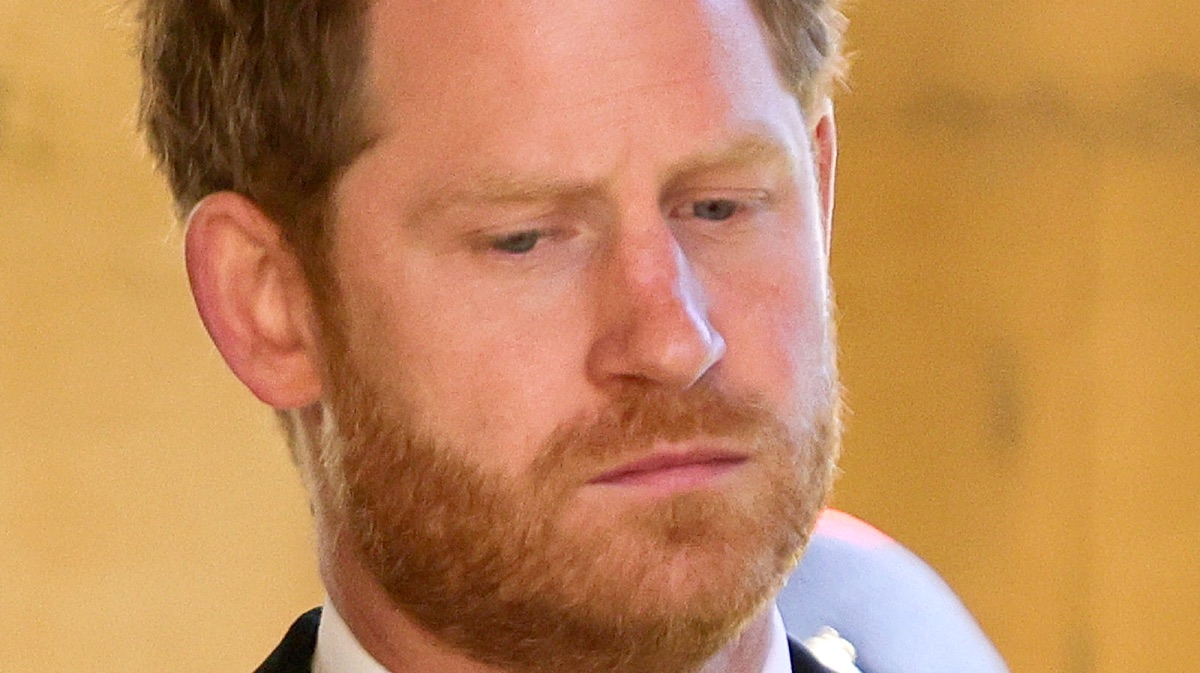 The royal drama and the controversial falling out of Princess Diana’s sons are yet to be stale news. A new book shined a light on another aspect of the royally massive grumble that predictably led to an epic tell-all interview with Oprah Winfrey. But this time, the fingers are no longer pointing at a negligent father or an unknown racist or even the palace staff, they’re pointing at Queen Elizabeth the II. Oh dear.

Things allegedly reached a head when the 95-year-old monarch addressed the nation in her annual Christmas speech in 2019. Royal watchers were keen to spot that Harry and Meghan’s picture, which first appeared on the monarch’s desk in 2018, was missing.

Recently, biographer Christopher Anderson claimed that the Queen purposefully snubbed Harry and Meghan in his new book “Brothers and Wives: Inside the Private Lives of William, Kate, Harry and Meghan”.

“I think this is a turning point,” Anderson told Us Weekly. “There are all sorts of subtle messages that are conveyed in this kind of soap opera that goes on. In 2018, she sat there in front of a Christmas tree. She gave her Christmas address and there were the family photos… including Archie and Megan and Harry, very prominently displayed.”

Anderson further added that Her Majesty was asked “which photographs she [wanted] in the shot next to her,” and she allegedly responded, “We won’t be needing that one” while pointing to a pic of the Sussexes.

“I think that was a hurtful thing [for him to see],” Christopher explained. “A friend of Harry’s told me that he felt that he was being erased in a sense from the family.” 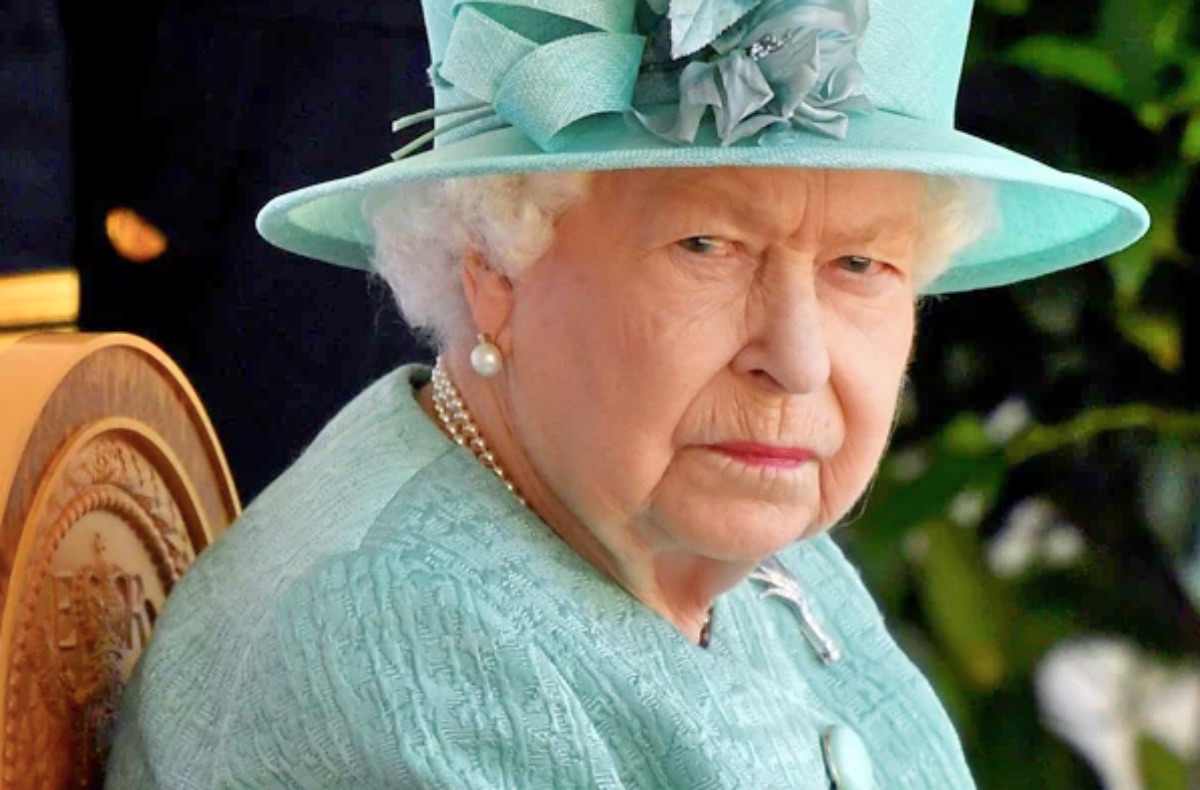 The Sussex couple announced their decision to step down as senior working royals, along with their plans to relocate to America, shortly after. As Christopher put it, “It seems very subtle, but when you think about it, when somebody cuts you out of the family album, so to speak, it’s a pretty strong message.”

Harry and Meghan are yet to respond to the latest claims, but they’ve since made it clear that they have a loving relationship with the 95-year-old Sovereign, who they named their daughter after.