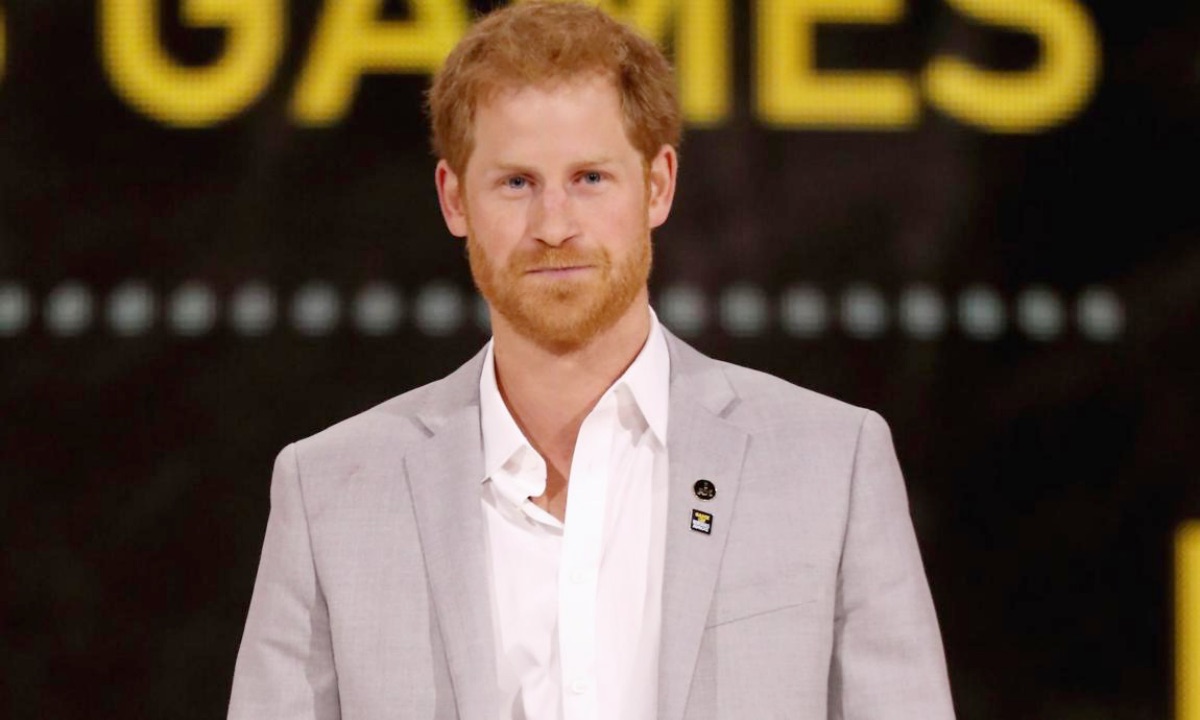 Prince Harry’s charity will no longer be receiving financial support from injured veterans charity Help for Heroes. Invictus Games will in the future be backed by the Royal British Legion.

The Ministry of Defence stripped the charity, which had been responsible for training the team, of its contract. They can no longer participate in training participants to the games.

Help for Heroes, which normally raises around £27 million a year, was swapped for the support of The Royal British Legion (RBL), which the MoD says it’s vital for providing “more personnel, secure funding” to the team. 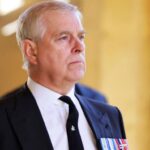 In a statement issued on Wednesday, Help for Heroes said that the decision to drop out was out of their hands.

Lis Skeet of the charity said: “Help for Heroes is incredibly proud to have trained, supported and delivered Team UK for the past five Invictus Games.

“However, following extensive discussions, it has been decided by the MoD that the Royal British Legion will lead the end-to-end delivery of Team UK to the Invictus Games for the next five years and will also be the main funder of the programme.

“Unfortunately, therefore, we will no longer be directly involved in Invictus Team UK. “We want to emphasise that this was not a decision we made ourselves. We know The Games continues to play a unique role in shining a light on the abilities of wounded veterans. 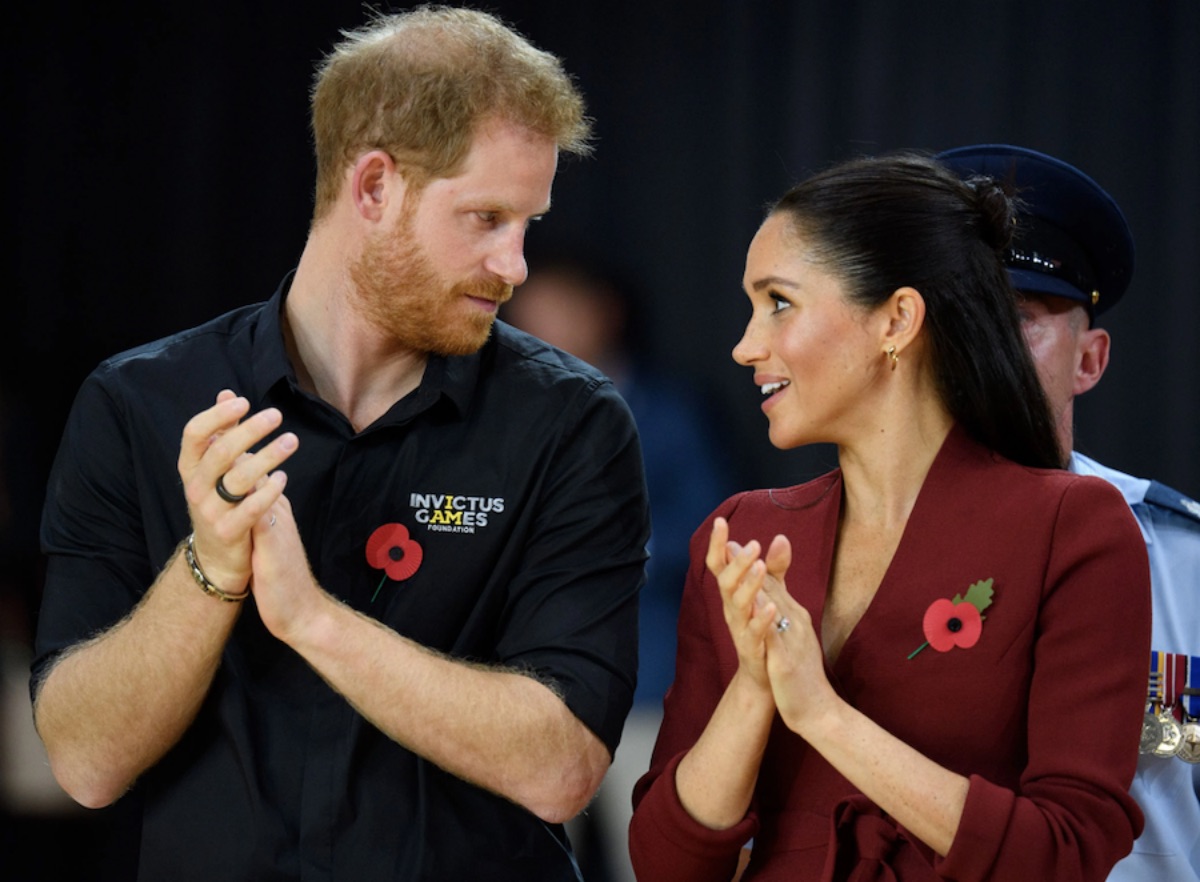 “The MoD considered proposals from the Invictus UK partnership and have chosen this route moving forwards.

“Our focus now is on helping more people across the UK, within their communities, as part of keeping our promise to be here for wounded veterans for as long as they need us.”

The organization promised to keep on supporting injured veterans and personnel to receive the best possible help they need.
They added: “Of course, we will continue to cheer on Team UK and look forward to seeing what the Invictus Games achieves in the future.”

Prince Harry is yet to issue a statement regarding the change.