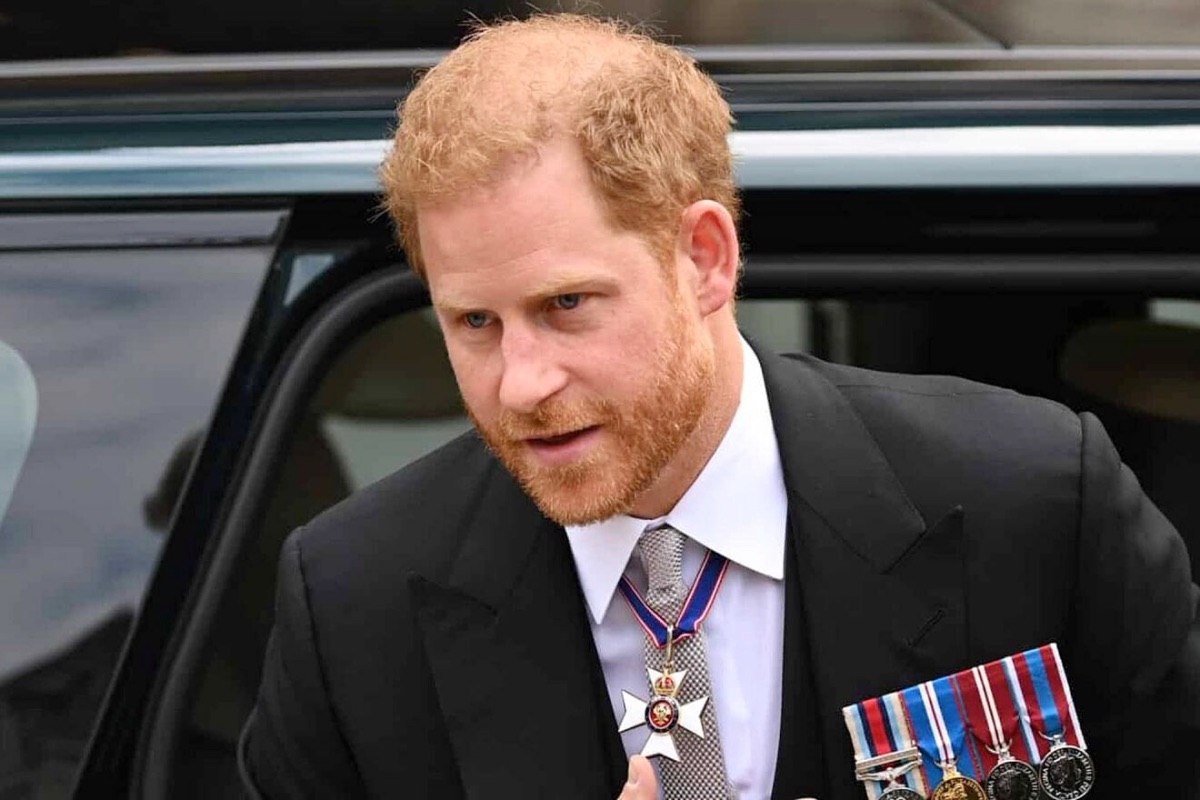 Wow, there’s a lot of royal sources in the market these days, aren’t there? The interesting thing is that there’s so much conflicting information from these so-called “royal sources” that it becomes hard to tell what’s real and what’s not.

I mean, within the last two weeks we’ve heard claims that Harry will be shelving his memoir indefinitely if his father, King Charles, helps him with a bit of cash and now we’re hearing that Charles has given Harry an ultimatum that he should keep his wife’s name out of his book. But perhaps these two aren’t mutually exclusive?

No reasonable person wants to see a father and son at odds, and yet that’s what’s painfully happened to Charles and his younger son. While Harry was never the type to toe the line regarding what royal life should be like, it seems like his marriage to former American actress Meghan Markle has caused the opening of a wider and deeper rift. 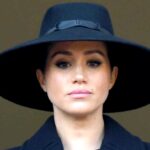 Since then, numerous “alleged” olive branches have been offered. Well, not literally.

However, in light of Charles’ accession to the throne, it seems that the Sussexes want to in reel in their act. Whether they proceed to do that or decide to keep making money off of dropping hints about how and why the RF is mean to them is still left to be seen.

“It is one thing for Harry to attack Charles, he can take it on the chin, but if Harry forces him to choose, by laying into Camilla in his book, I have no doubt he will choose Camilla,” an insider told the Daily Beast, explaining that the King is awfully protective of his second wife. 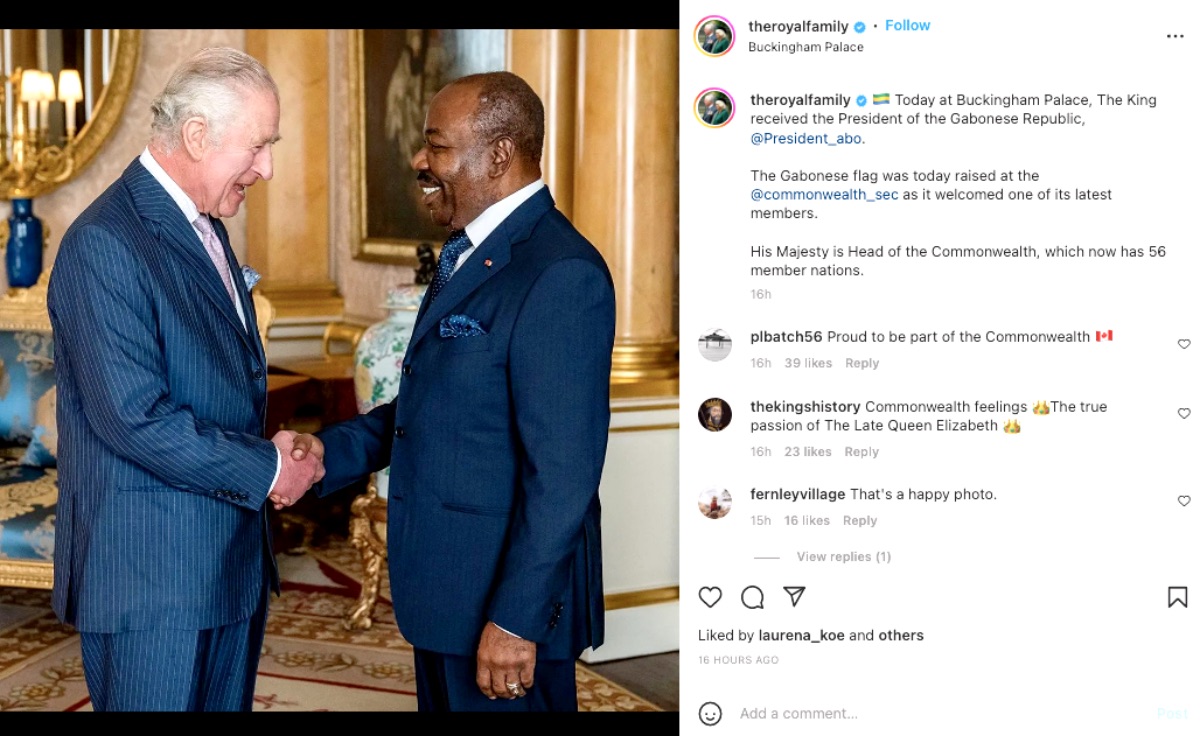 I think a few whispers is starting to come out of the woodwork about how Harry and Meghan didn’t like the reception they got at the Queen’s state funeral. Imagine complaining about how everyone wasn’t nice enough to you at a funeral. Anyway, there’s no way to confirm whether the couple truly feel this way or if the “sources” were merely stoking the fire.

But what another insider has claimed is that Harry and Meghan could be invited to Charles’ 2023 coronation, depending on the way they carry on treating the family publicly.