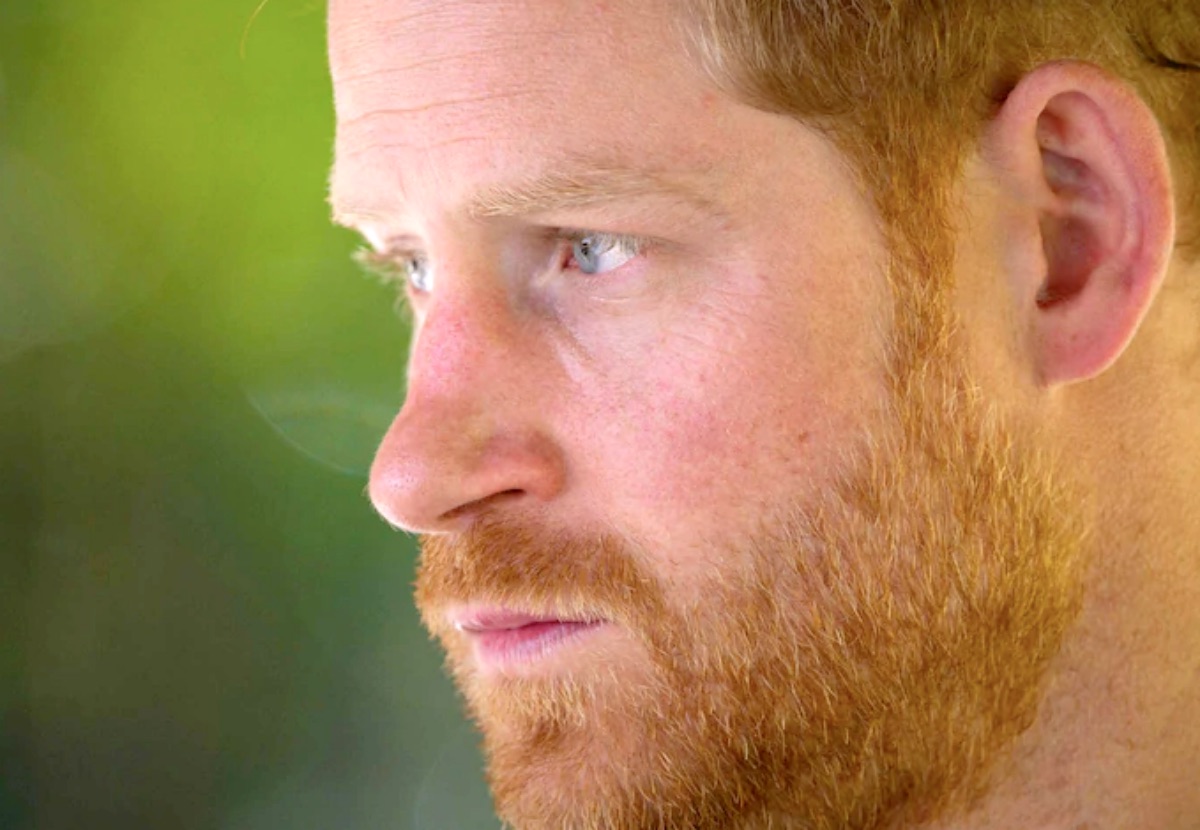 Prince Harry once dreamed of his future. But his life today as Meghan Markle’s husband represents a drastically different world than what the Duke of Sussex once envisioned. As a result, Harry often seems like a “rabbit in the headlines,” claims a royal family expert.

Find out why this source believes that Harry lost touch with his dreams. And see if you believe that Meghan Markle should burden the blame for that loss. Get the Sussex family updates below!

Meghan Markle and Prince Harry tied the knot in a royal wedding ceremony in 2018. And at first, the Duke of Sussex seemed to have gotten all he dreamed of. But not long after the couple welcomed a baby boy, Archie, something went wrong behind the Palace doors. 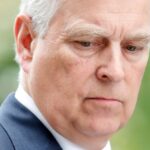 As a result, Harry and Meghan stepped down from their royal family duties. After settling in the United States, the Duke and Duchess of Sussex purchased a mansion in the upscale California community of Montecito. And to outsiders, life seemed smooth after that dramatic exit.

But royal family expert Richard Hillgrove disagrees with that assessment, telling the Express that he feels Harry seems miserable. “Unfortunately, Harry’s just like a rabbit in the headlights and caught up in it. He doesn’t look like a happy person at all. He looks jaded,” stated Hillgrove.

The Duke of Sussex in 2019 described his reasons for stepping back from the royal family. In an interview at the time, Prince Harry explained that he made the exit to avoid the spotlight. But his move to the United States with Meghan Markle pushed Harry directly into the limelight, pointed out Hillgrove.

“The funny thing is, what he said in the ITV interview was that he’s withdrawing from royal life, because he doesn’t want to be in the limelight. But then he’s morphed into this creation in America, where’s he’s on the top of a bus, singing with James Corden,” noted the royal family expert. As a result, Hillgrove believes that Harry struggles between what he wants and his new life with Meghan. 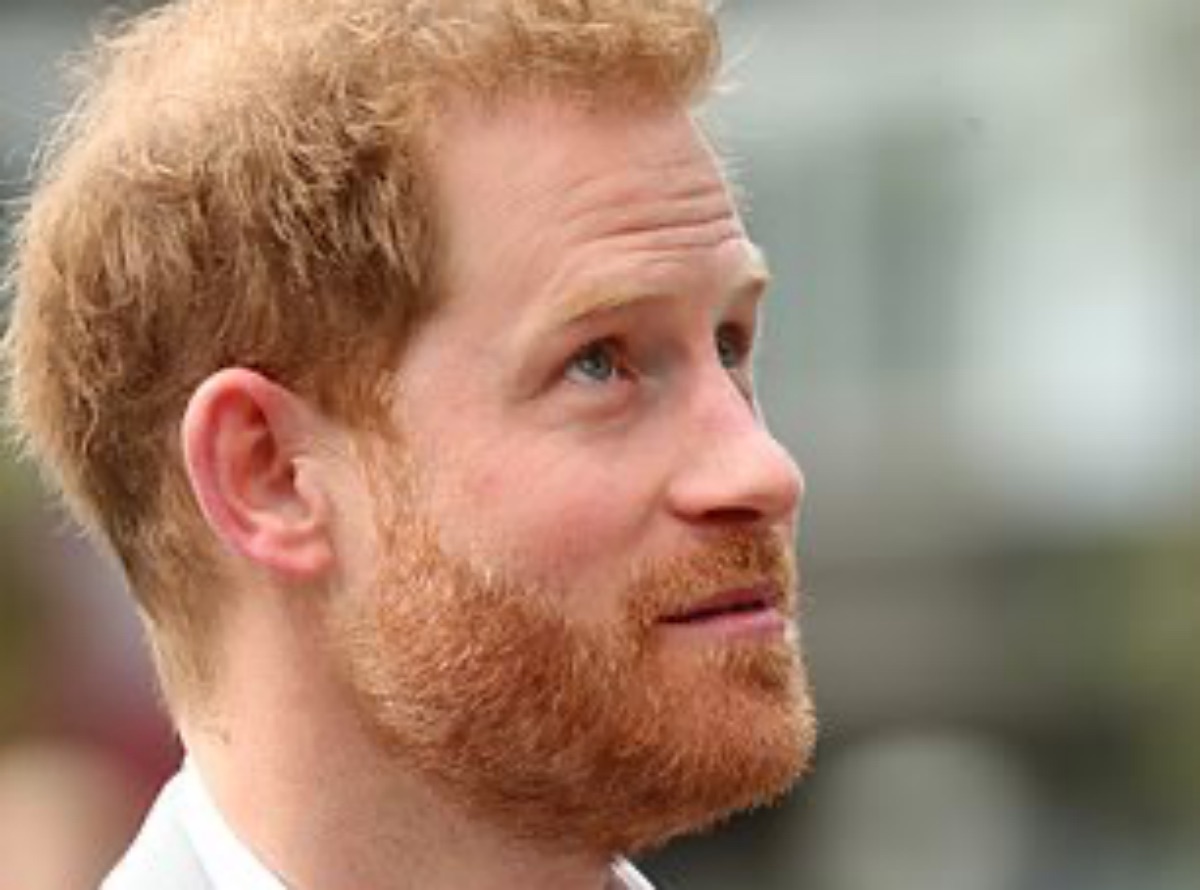 “It’s a million miles from what he professed that he wanted,” claimed Hillgrove. “He said he wanted a private life.” But the royal family expert believe that someone persuaded Harry that the United States system supports his “best interests.” And Hillgrove added, “He thinks this system in America has got his best interests and everyone at home is has got it in for him.”

As a result of that analysis, Hillgrove feels sorry for the Duke of Sussex. He even expressed concern that Prince Harry has become envious and jealous of his older brother Prince William. And he questioned whether someone behind the scenes has taken advantage of Harry.

“There seems to be a lot of envy and jealousy, of being the brother that’s not in first line at all that type of stuff. He’s got a sense of importance and power,” added Hillgrove. But he made a prediction that could hint at future trouble for Prince Harry.

“But when the puppet masters in America that are managing the Harry and Meghan show realize they can’t get much more out of them they will be off. And he’ll be on the sidelines. I feel really sorry for Harry,” concluded Hillgrove.

What do you think? Do you believe that Prince Harry has gotten pushed into a world that’s, in the royal family expert’s words, “a million miles” from his dreams? Share your views with us. And then check back on our site for more royal family news.