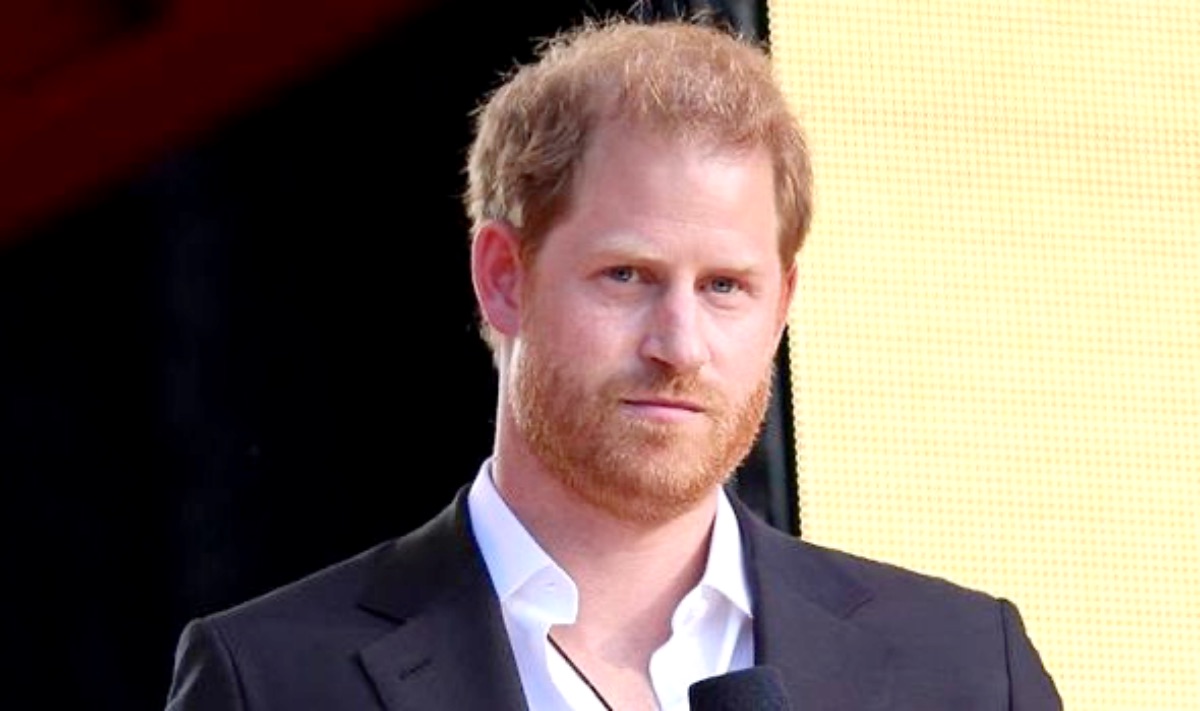 After stepping down as working members of the royal family, Prince Harry and Meghan Markle signed a publishing deal with Penguin House. So far, the only book released by the Sussexes through the publishing house is Meghan Markle’s first children’s book titled “The Bench”, which was released in 2021.

This year, Harry is set to release a memoir that will be a truthful and honest account of his entire life’s story so far. Not much is known about the book, but there have been numerous speculations about what or who it could be about.

“For the very first time, Prince Harry, The Duke of Sussex will share the definitive account of the experiences, adventures, losses, and life lessons that have helped shape him,” the message read. “His intimate and heartfelt memoir will cover his lifetime in the public eye from childhood to the present day, including his dedication to service, the military duty that twice took him to the frontlines of Afghanistan and the joy he has found in being a husband and father.” 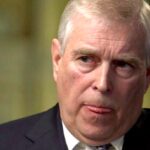 Harry added that the aim of his memoir is to inspire others to know “that no matter where we come from, we have more in common than we think.”

Following the announcement, there have been many speculations by royal commentators and fans regarding what the memoir could disclose about Harry and the other members of the Royal Family.

Royal expert Neil Sean opined that Harry’s memoir could paint a very personal picture of his father’s second wife, Camilla, whose entrance into the royal family wasn’t without a scandal.

“According to insiders, this is the problem that Camilla now faces because she knows that she will feature allegedly heavily within Prince Harry’s book,” Sean revealed in a YouTube video. “After all, she plays a rather large part in his formative years.” 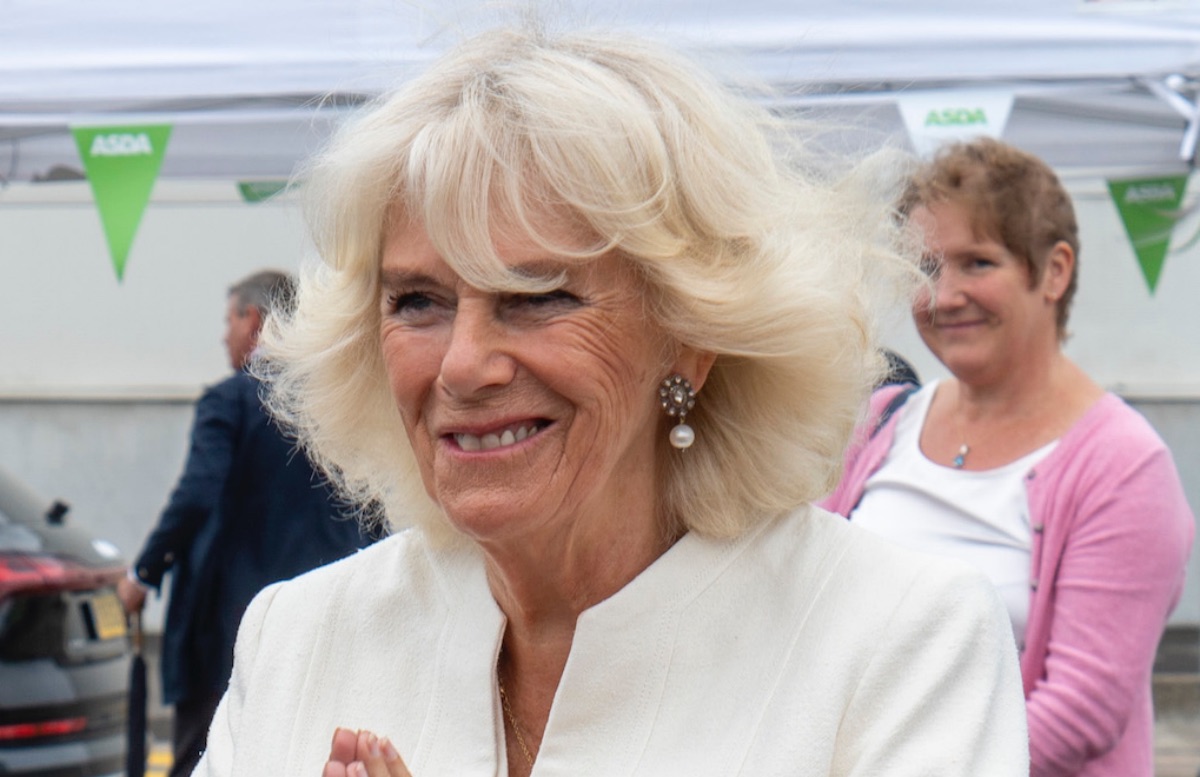 However, Sean is convinced that the Duchess is not worried about how Harry’s memoir could impact her image.

“What she’s told very good sources is this: She’s not concerned about the way she’s portrayed,” Sean said. “After all, she’s possibly one of the most maligned people in the British press, quite simply, being run to the ground by the media. She’s risen above that and done sterling work with her charities—the domestic abuse charities—all sorts of things like that. She really has tried her best to turn her life around.”

Sean added that Camilla is more worried about how the memoir could affect Charles.

Neil Sean’s latest comments echoes that of Princess Diana’s former butler, Paul Burrell, who, in September 2021, predicted that Harry’s upcoming memoir could unveil some of the Duchess of Cornwall’s “secrets”.