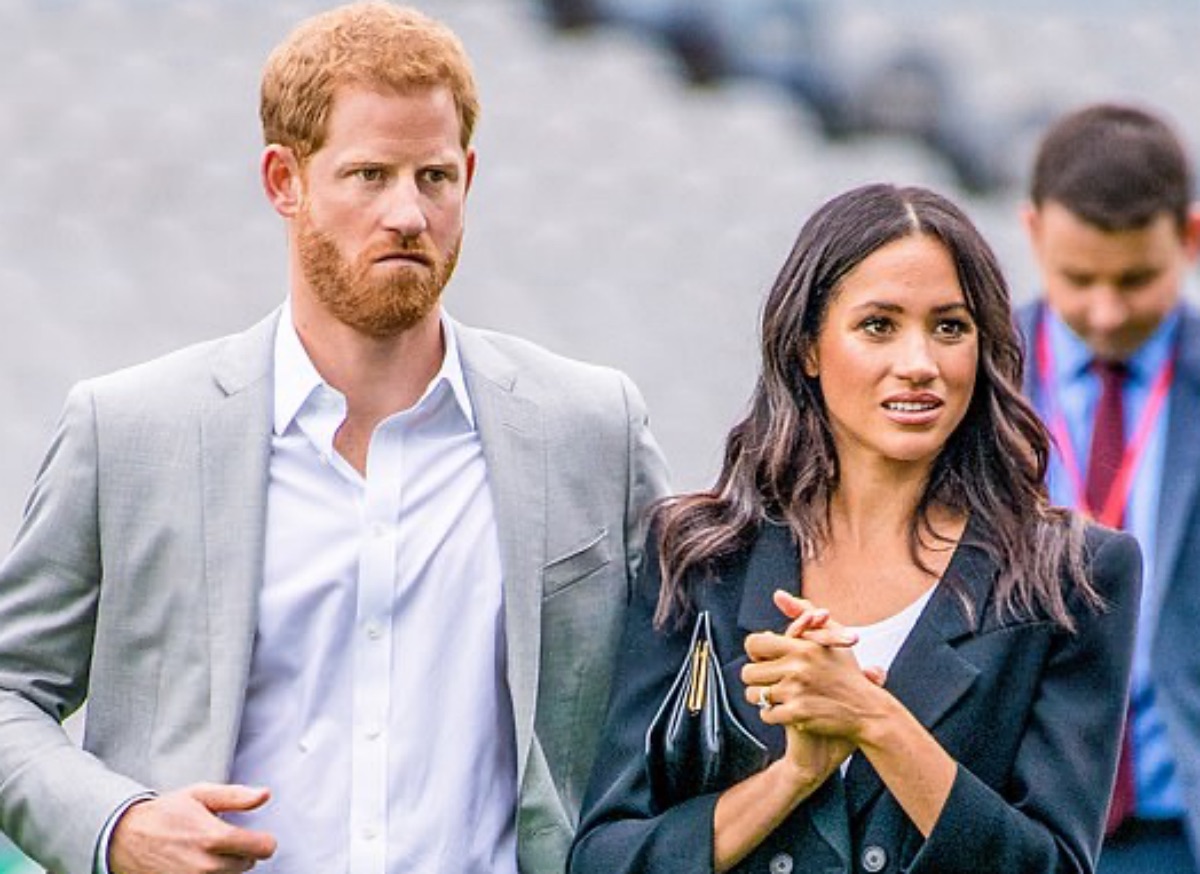 After Prince Harry’s first Super Bowl attendance with his cousin Eugenie, a royal expert revealed that the lack of enthusiasm from the people at the game meant that the royals are not very much valued in the U.S. The source also noted that only a few photos of him were distributed by attendees and he seemed to be largely overshadowed by the celebrities at the event.

Earlier this month, the Duke of Sussex, 37, and his cousin Princess Eugenie, 31, attended the star-studded Super Bowl in California. The cousins sat next to each other in a private box at Los Angeles’ SoFi Stadium for the sporting event.

The 2022 event saw a lot of celebrities and public figures in attendance, including Ben Affleck and his girlfriend Jennifer Lopez, and Dwayne “the rock” Johnson. According to their posts on social media, comedian Will Ferrell and Ryan Reynolds also cheered on teams at the game. 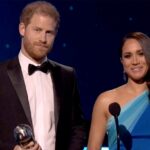 After the game, only a few of Harry and Eugenie’s were in circulation.

Most of the pictures taken of Harry and Eugenie at the game weren’t from attendees at the event, but rather from the game’s official coverage source.

A snap of the pair was shared through NFL’s Twitter page, alongside the caption “Prince Harry and Princess Eugenie in the house at #SBLVI”.

Another snap from a different angle was shared by NBC.

Another showed Harry alongside comedian ‘Cedric the Entertainer’ from inside the dressing room of the LA Rams, who beat the Cincinnati Bengals 23-20.

One more showed the prince smiling with country singer Mickey Guyton, who also performed the national anthem at the game. The singer later joked that she even “curtsied in her jumpsuit” during her meeting with the Duke of Sussex.

Per the observations made by body language expert Dr. Lillian Glass, Harry and Eugenie looked “confused” as they watched the game.

In addition, Dr. Glass found it “odd” that Harry would choose to attend the game with Eugenie, instead of with Meghan, 40.

Explaining the reason she finds it “odd”, she said it’s because Meghan would probably understand American football much more than Eugenie would. 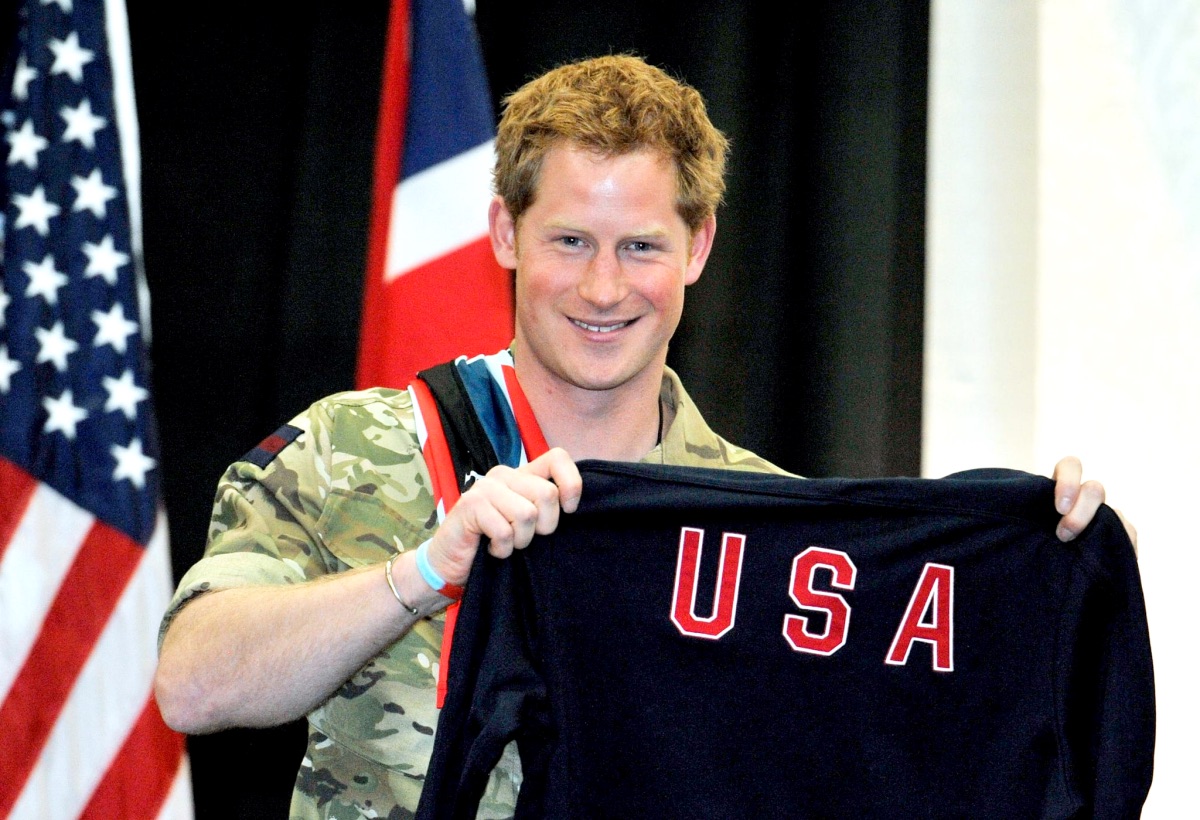 Moving ahead by analyzing the reaction of the crowd after the game, Dr. Glass pointed out that Harry was simply irrelevant to the American media as opposed to the British media.

Dr. Lillian Glass told Express.co.uk: “In the US Harry isn’t considered as important or relevant as he seems to be in the UK and bringing Eugenie as opposed to Meghan [to the Super Bowl] reflects that irrelevancy.”

She added: “It was confusing as well as suspicious that he took Eugenie to the Super Bowl as opposed to Meghan.

“Harry could have taken both Meghan and Eugenie to the game, so it seemed rather odd that he would not bring Meghan to such an especially high-profile event where the world would be watching.”

However, she said that Meghan’s presence would have added more press coverage than it got, especially since Meghan “adores the limelight”.

She noted that the Duchess of Sussex “would have been in her element with all the other celebs and getting the press attention” at the game. It is speculated that Meghan stayed behind to care for her and Harry’s two young children.