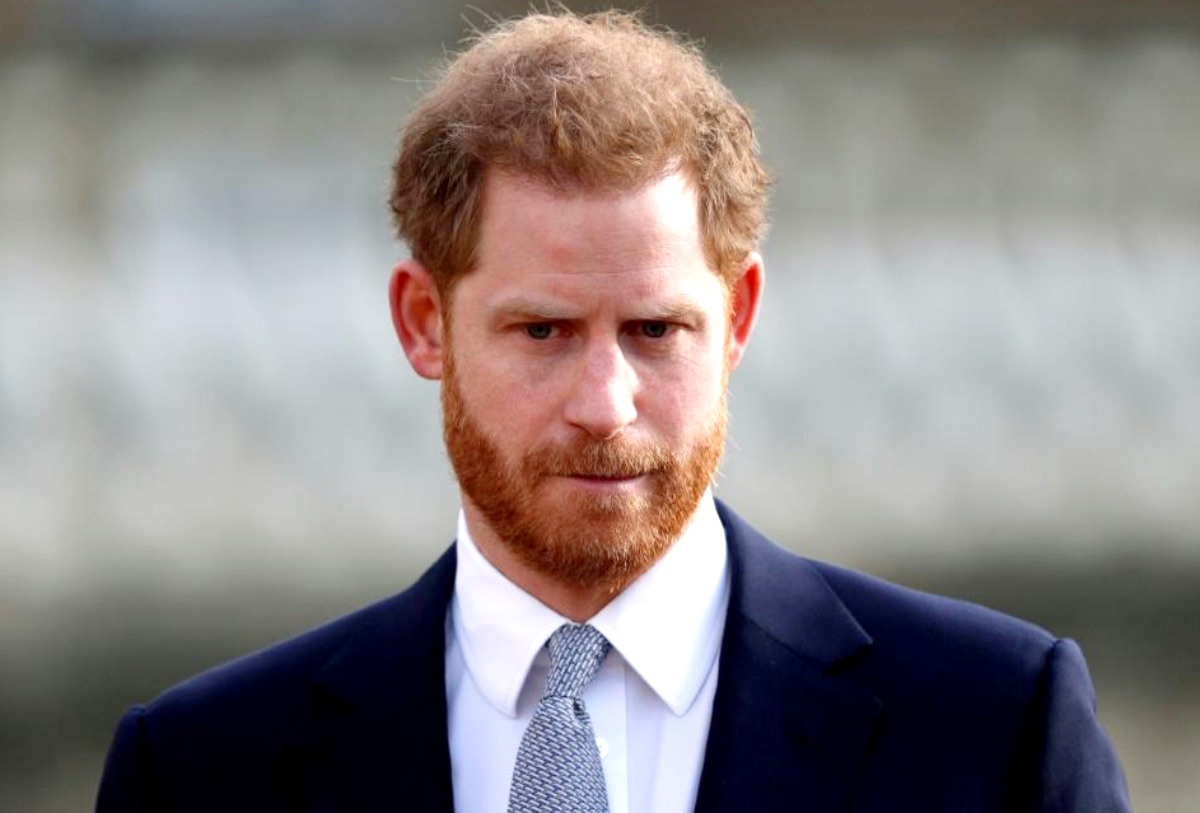 Prince Harry recently crafted a careful response to Prince Charles’ scandal. But the Duke of Sussex’s reaction to his father’s ongoing PR mess may protect Harry rather than his father. One royal expert even believes Harry’s reaction could damage his dad as much as the backlash over Charles’ marriage to Princess Diana crumbling.

Learn all about Prince Charles’ newest scandal below. And discover what Harry replied and a royal insider’s analysis as well.

What is Prince Charles’ New Scandal?

Prince Charles faces an ever-growing number of nasty allegations about his charity. But now the Prince of Wales must contend with a new hostility from a very unexpected source. And that’s his son, Prince Harry, reports Newsweek. Harry’s reaction could damage Charles just as much as his marriage to Princess Diana crumbling, says a royal family expert.

The reaction from Harry occurred after the Duke of Sussex got mentioned in the cash-for-honors claims over Charles’ charity. But the response via his spokesperson harmed Charles while protecting Harry himself, says royal family expert Richard Kay. Known as a personal friend of Princess Diana’s, Kay spoke to her just before her death. 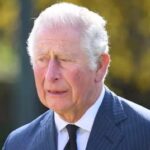 Thus far, the scandal has included the chief executive of Charles’ charity, The Prince’s Foundation, resigning. That resignation follows allegations that he assisted a Saudi businessman with a knighthood and citizenship in exchange for donations.

How Is Prince Harry Involved In Charles’ Scandal?

The link between father and son occurred when a report alleged that Prince Harry’s charity Sentebale benefited with a donation of £50,000 from that same businessman, Mahfouz Marei Mubarak bin Mahfouz, in 2013. In response, the Duke of Sussex’s spokesperson revealed that Harry had shared worries about the donor. In addition, Harry raised questions about the “motives” of the Saudi tycoon, emphasizing his “concerns.”

Those comments got interpreted as shady slams. Adding to the shade, Harry had just claimed on a podcast that he suffered “genetic pain.” And Harry got blunt, blaming his father for the trauma.

In response, royal family expert Kay bashed Harry. “Criticizing his father—and by implication the Queen—for the way he was raised is one thing,” stated the expert. “But the broadside he launched questioning the ‘motives’ of Dr. Mahfouz Marei Mubarak bin Mahfouz and highlighting his own ‘concerns’ about the Saudi businessman, is an implicit challenge to Charles’s judgment.” 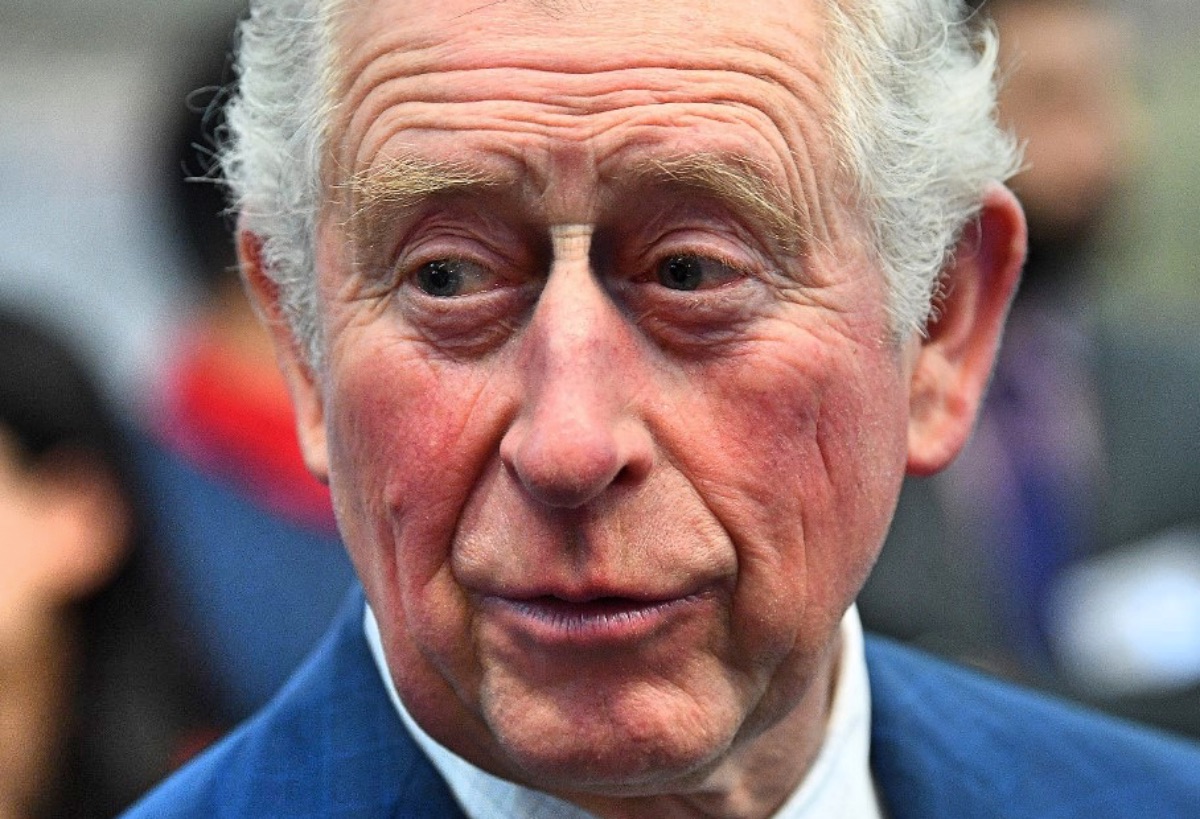 As a result of Harry’s comments, the Duke of Sussex could harm his father just as much as when Charles’ marriage to Princess Diana fell apart, claims Kay. Prior to the failure of that marriage, Charles soared in popularity. At that time, 82 percent of UK residents viewed him as a good king. But then the news broke about Charles’ affair with his now-wife Camilla. In the wake of his failed marriage, the Prince of Wales’ popularity crashed.

At this time, only 34 percent of Britons think that Charles could successfully follow Queen Elizabeth on the throne. And Harry’s slams seem to add to the doubts. In a statement,  Prince Harry’s spokesperson sought to protect the Duke of Sussex from the scandal. “It is disappointing that The Sunday Times, knowing all the facts, has chosen to encourage speculation by being deliberately vague to try to create a falsified link between the Duke of Sussex and the CBE scandal, of which he had no knowledge or involvement,” stated his spokesperson.

“The duke and his advisers, as well as his non-profit Sentebale, severed ties with Mr. Mahfouz and his associates in 2015, no longer accepting further donations to Sentebale.” Moreover, the spokesperson for Prince Harry shared the Duke of Sussex’s “growing concerns over motives.” Following only one meeting with the tycoon, Harry decided not to introduce him to any royal family members, expressing “his concerns about the donor.”

What do you think about Charles’ scandal and Harry’s response? Share your views with us. And then check back on our site for all the royal family news.