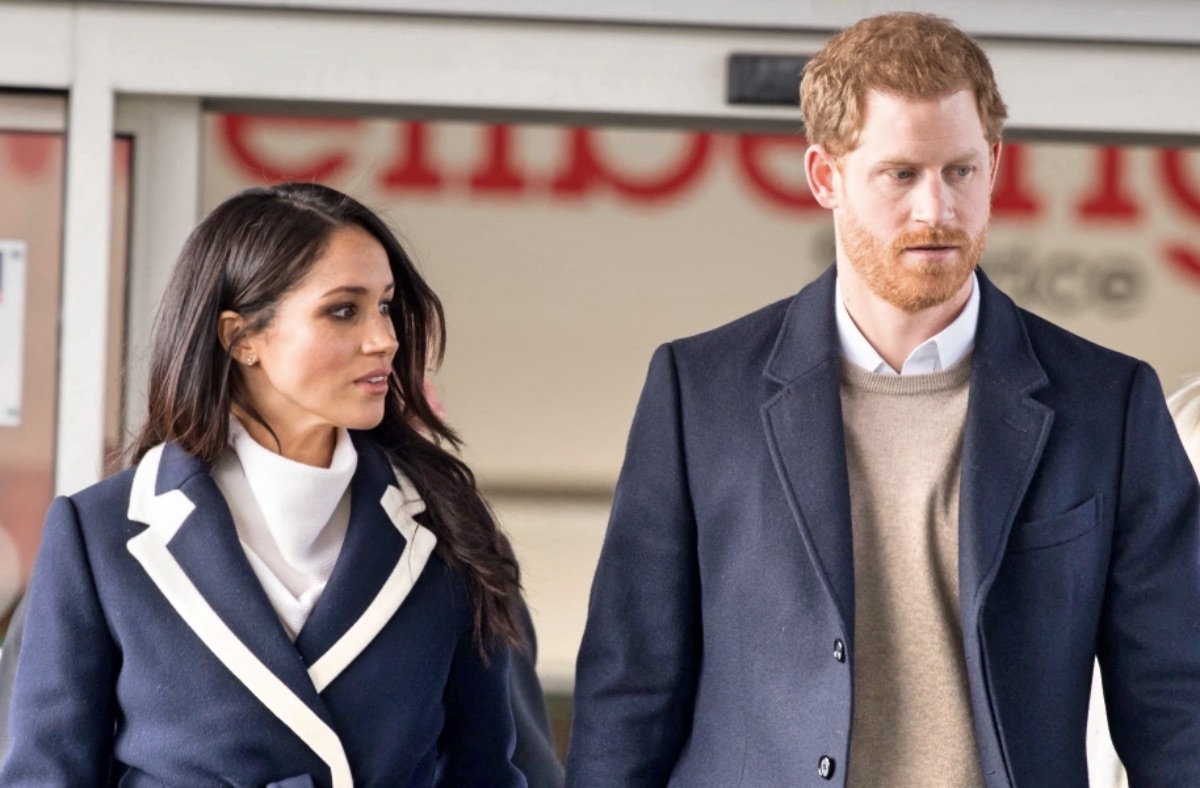 After stepping down as a senior working member of the Royal Family, Harry lost his Metropolitan Police bodyguards. However, he wants it back and he is willing to sue Her Majesty’s government in order to get it.

He is currently locked in a legal battle with the Home Office as he tries to overturn the decision to deprive him of his security, which he says he is entitled to due to his position in the line of succession.

The court battle between Harry and the Home Office has reportedly cost the taxpayer more than £100,000. According to Harry’s team, the 37-year-old Duke does not want to burden the British taxpayer and has offered to pay for it himself, even though several reports state that he is yet to officially make such offer. 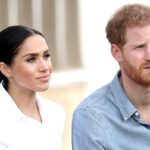 According to papers submitted in court, Harry said he no longer felt safe in the UK.

“The UK will always be Prince Harry’s home and a country he wants his wife and children to be safe in,” Harry’s legal representative said in a statement. “With the lack of police protection, comes too great a personal risk. The Duke and Duchess of Sussex personally fund a private security team for their family, yet that security cannot replicate the necessary police protection needed whilst in the UK. In the absence of such protection, Prince Harry and his family are unable to return to his home.”

Recently, he got a major victory when it was granted a judicial review after first complaining to the High Court about 10 months ago.

Per a report released by The Sun, his case cost the Home Office £90,094.79 between September and May. 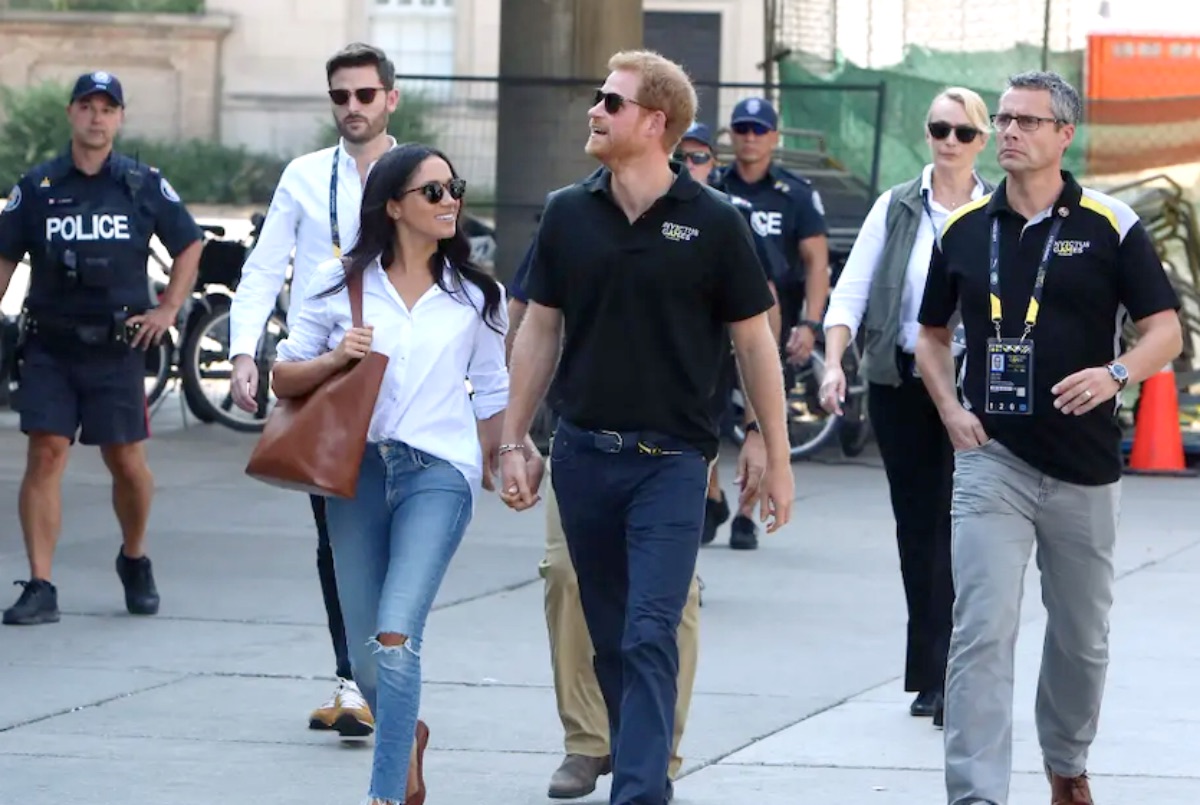 The Sussexes Will Pay the Cost of the Lawsuit If They Lose, Report Says

Since May, two High Court hearings have taken place, and it’s possible that the total cost could be more than £100,000. The figure is expected to increase even more when a proper review is carried out at a later date.

The information about the taxpayers’ money going into the legal fight was revealed following a request to the Royal and VIP Executive Committee­.

The Home Office is adamant that Harry should foot the bill when his bid to overturn their decision on security gets rejected by the court.

The Sussexes are yet to comment on the report.