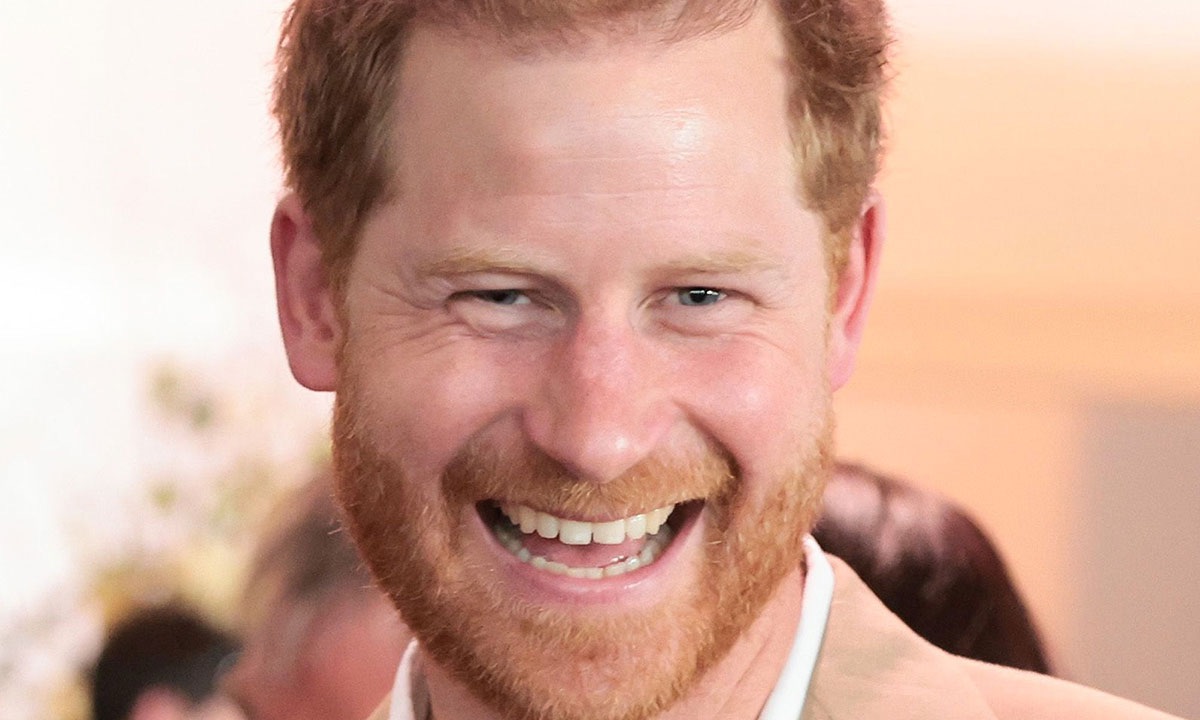 Harry’s spokesperson has confirmed that the Duke actually did meet the Queen and his father Prince Charles in private on his way to the Netherlands. It was the first time in two years that Harry and Meghan have jointly visited Windsor Palace since they officially stepped down from royal duties in early 2020.

While the details of the “secret” meeting are yet to be made public, experts are predicting that the meeting could affect Harry’s tell-all autobiography.

Despite the rift existing between the Sussexes and the rest of the royal family, it’s been known that Charles is keenly extending olive branches to the Montecito-based couple. The unannounced meeting was seen as one of Charles’ way of trying to make peace with Harry and Meghan.

However, a royal expert opined that the meeting might be “productive” in getting the Duke of Sussex push back his memoir. 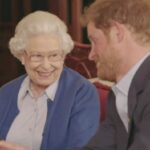 Royal commentator Richard Fitzwilliams said: “It is very important that this happened, and hopefully it will be seen as being productive. Harry’s memoir is coming, but memoirs can always be put back.

“It is very possible that some agreement was decided for the book.”

Richard even added that if their chat was particularly good, it might make the pair attend the Queen’s Jubilee celebrations, despite currently being embroiled in a row with Home Office. 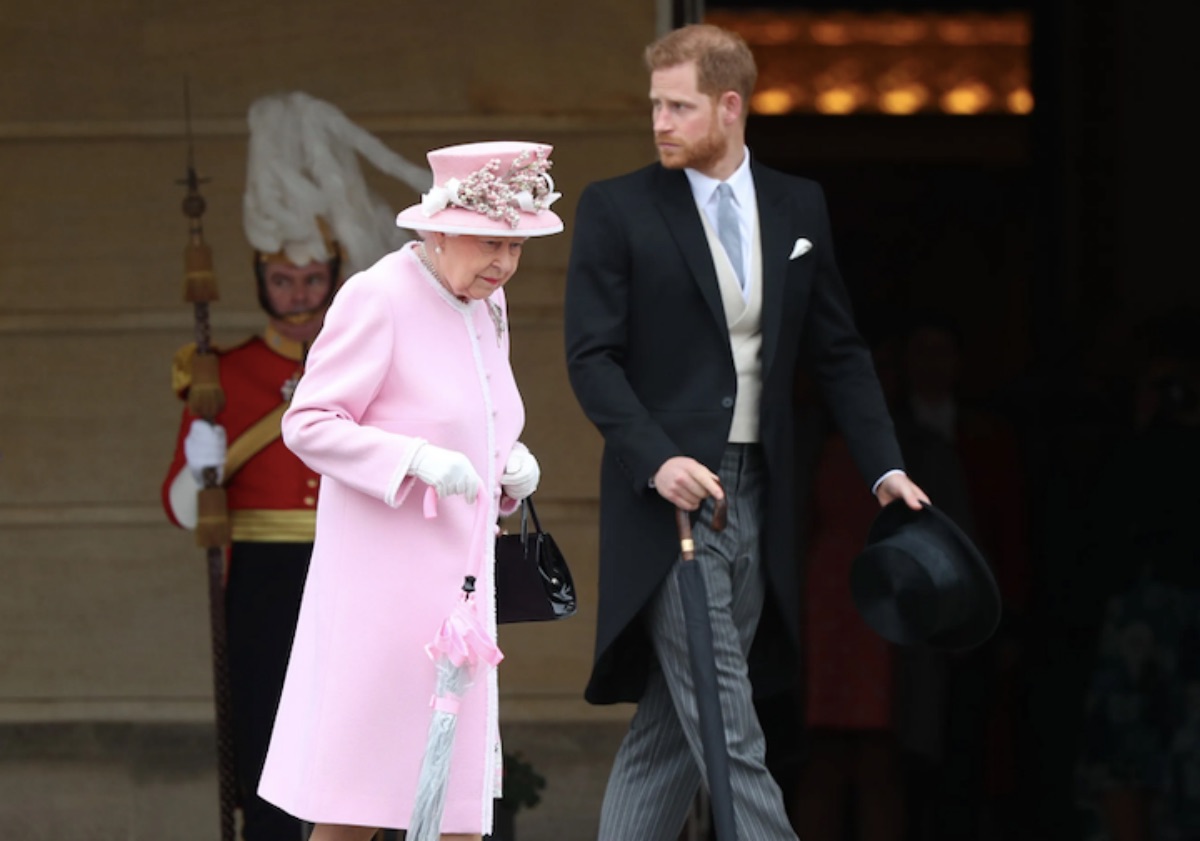 “Harry last saw the Queen at the Duke of Edinburgh’s funeral and Meghan hasn’t seen her, that we know of, since they detonated nuclear by stepping down as working royals, so this could certainly be a peace summit,” he said.

“Relations have hit rock bottom and it has not been an easy period for the royals, particularly as the Queen is not in good health. But the family likely would simply have wanted to make Harry and Meghan feel at ease.

“And if they felt so, they could certainly come out for the Jubilee. This trip has certainly made that clear.”

However, he also added that they may decide not to attend in the last minute, as Harry and Meghan are “the most unpredictable couple on the planet”.