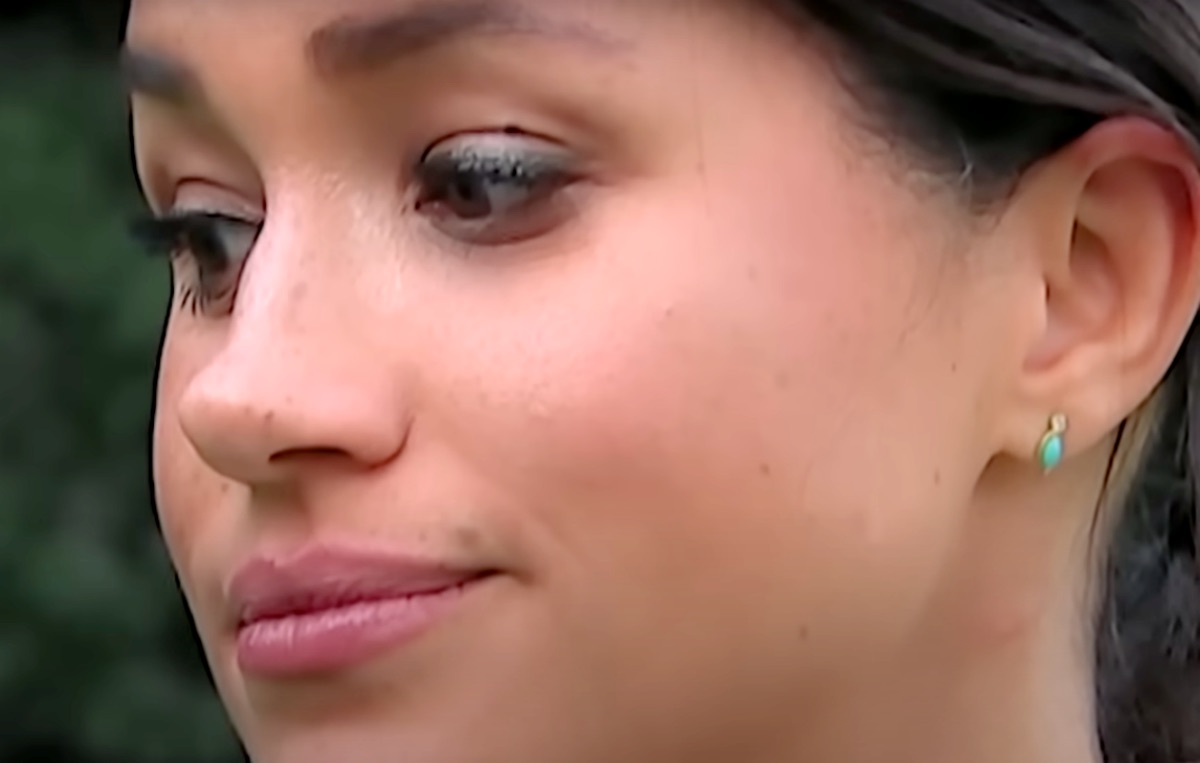 Prince Harry and Meghan Markle are not done laying their complaints before the world.

Even though the accusations made on Harry and Meghan’s latest Netflix docuseries were said to be “incredibly hurtful” to Prince William and Princess Catherine, they did not add to the narrative by providing a response, or even defending themselves.

Royal fans and experts are now admiring the Wales’ for keeping a stiff upper lip.

Imagine trashing your family on TV and then turning around to demand a summit and an apology. A summit for what? So that they can have another volume of their tone-deaf docuseries?

It’s so sad that Harry and Meghan have nothing more to offer the world than their victim stories, and it’s happy that Prince William and Princess Catherine have nothing better to offer them but dignified silence.

Among the many accusations leveled against the royals by the Sussexes is that William barked at Harry and Catherine had a formal first meeting with Meghan. Like, what? Portray yourself to be the “hugger” and Catherine to be a robot. 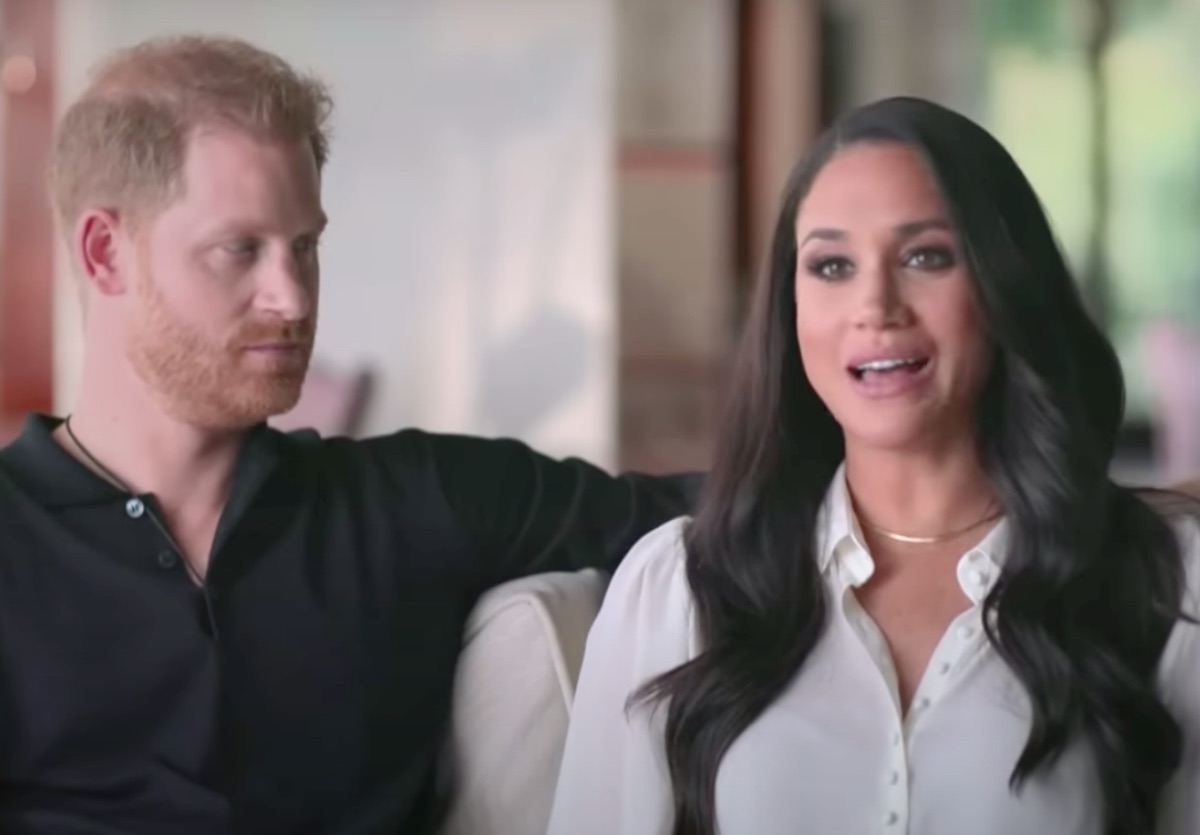 According to royal expert and author Ingrid Seward, members of the firm, especially King Charles and Queen Camilla, have shown immense support to William and Catherine after the hurtful things Harry and Meghan said about them in their trailer.

Seward told the Mirror: “Other family members are being supportive especially the duty-bound King and Queen, who understand how the accusations in Harry and Meghan’s extensive Netflix interviews have been incredibly hurtful.”

She added: “Rather than stooping to their level, they have applauded the couple’s decision not to retaliate in any way.”

This is especially coming at a time of great upheaval in the Royal Family, as ranks changed following the passing of the Queen.

Despite the challenges, William and Catherine have indeed shown the world that they’re here to serve, not engage in drama of any kind.