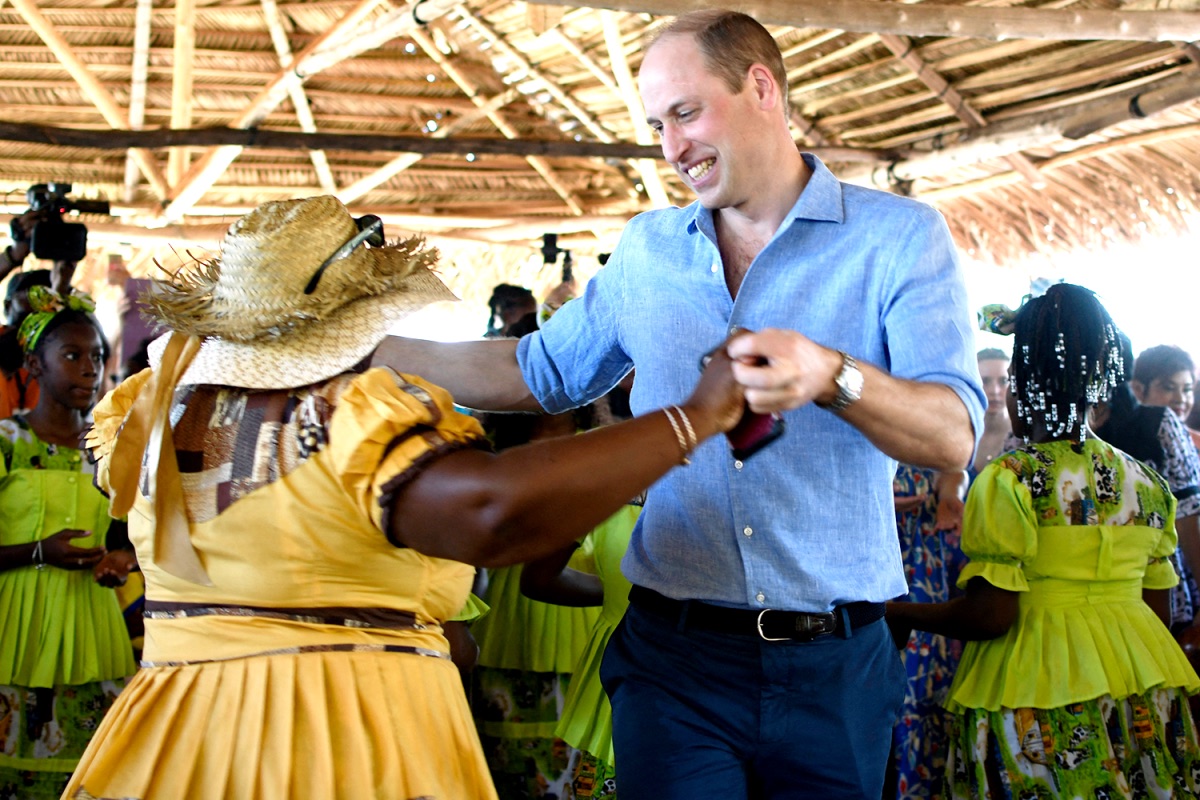 The Duke and Duchess of Cambridge are currently touring the Carribbean in support of the Queen’s Platinum Jubilee anniversary year.

During one of their earlier stops, the royal couple took part in a fun tradition with the locals, with William showing off his dancing skills in a sky-blue shirt and navy trousers.

During an event at the beach-front village of Hopkins in Belize, William and Kate Middleton danced around with the locals on Sunday.

The pair simply immersed themselves in Garifuna culture by visiting Hopkins, the cultural center of the Garifuna community in Belize. There, they took part in local festivities, dancing to a local song “punta-style” and sampling the Hudutu broth-style meal. 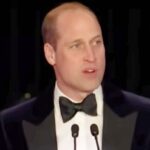 “They are an amazing couple and we would love them to come any time with their children Charlotte, George and Louis,” Cacho, who helped host the visit, told PEOPLE. “They really know how to dance. They took the culture from me and I didn’t need to teach them. They’re so good at it. They were excellent.”

One of the teens from the Light of Hopkins dance group, Vkeveen Martinez, talked about tempting the couple to step out on the dance floor. The 15-year-old said: “It was amazing. It was a lot to get a prince out to dance, and I held his hand.”

Before the gathering dispersed, everyone had had a great time and even the Duchess was considering having some “dance classes” — not to say that her moves were sloppy. In fact, the little shimmy she did when coming towards her husband will probably remain one of the highlights of their tour, that is, if it didn’t turn into a meme.

Cynthia Ellis-Topsy, ambassador at large for the Garifuna nation, noted that she was happy to see the couple dancing and to observe Kate’s keen interest in the children. “I said, ‘I’ll hold your hand and we will do it together.’ He did dance and it was beautiful. [Kate] was a bit nervous and she certainly appreciated the children,” she said. “We need to change the mindset and that’s best through the children.”

Of the couple’s trip to Belize, Cacho adds, “Their visit is going to bring unity, especially after COVID — it’s a blessing for the economy to have them here.” 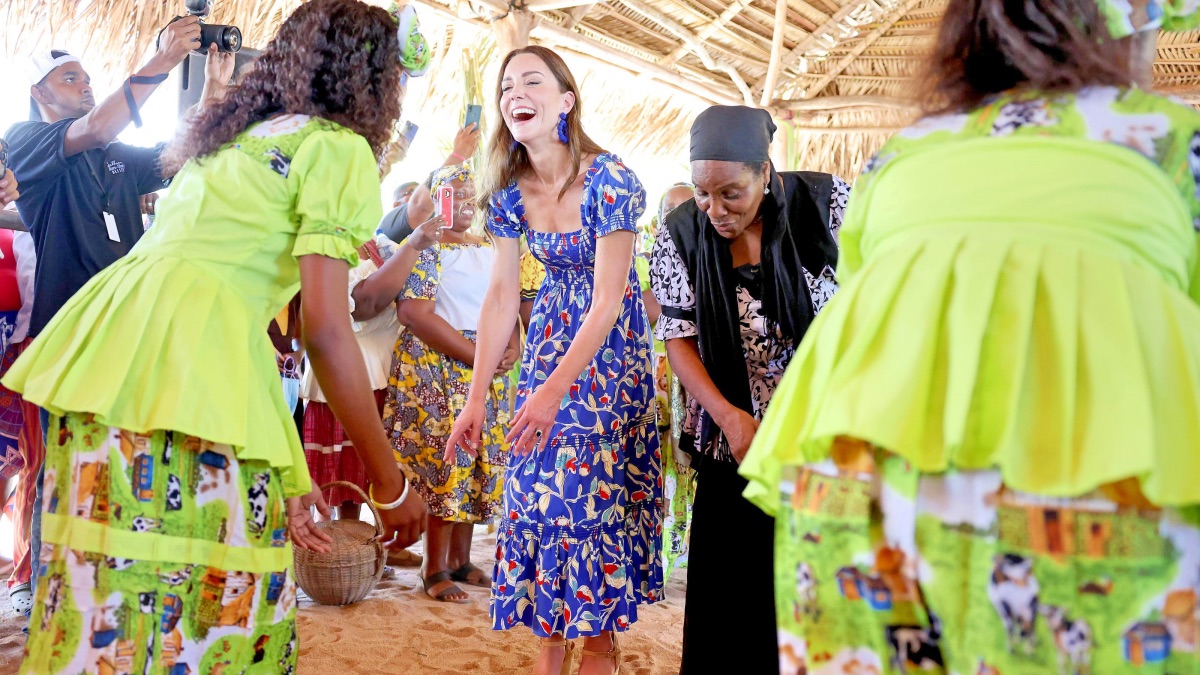 Ellis-Topsy also recalled the Prince’s last visit to Belize in 2012 and how he teased him for being shy, while his brother Harry was a “wild card” when he visited “and didn’t need encouragement dancing”. She told PEOPLE that William replied with a laugh, saying that “Harry’s not self-conscious”.

However, Harry has expressed his sympathy for his father and brother, who are both “trapped” in the monarchy and can’t choose to leave like he did.

The Garifuna nation is made up of Garifuna people who first arrived at Belize from St. Vincent, where they settled with the local Arawak indigenous people.

“We are one of the first people of the Americas and our mission is to get recognized,” Ellis-Topsy added.

The couple will travel to Jamaica and the Bahamas as they continue their visit to the Carribbean in support of the Queen’s Jubilee.

Kate Middleton Talks About the Importance of Teachers in Childhood Development