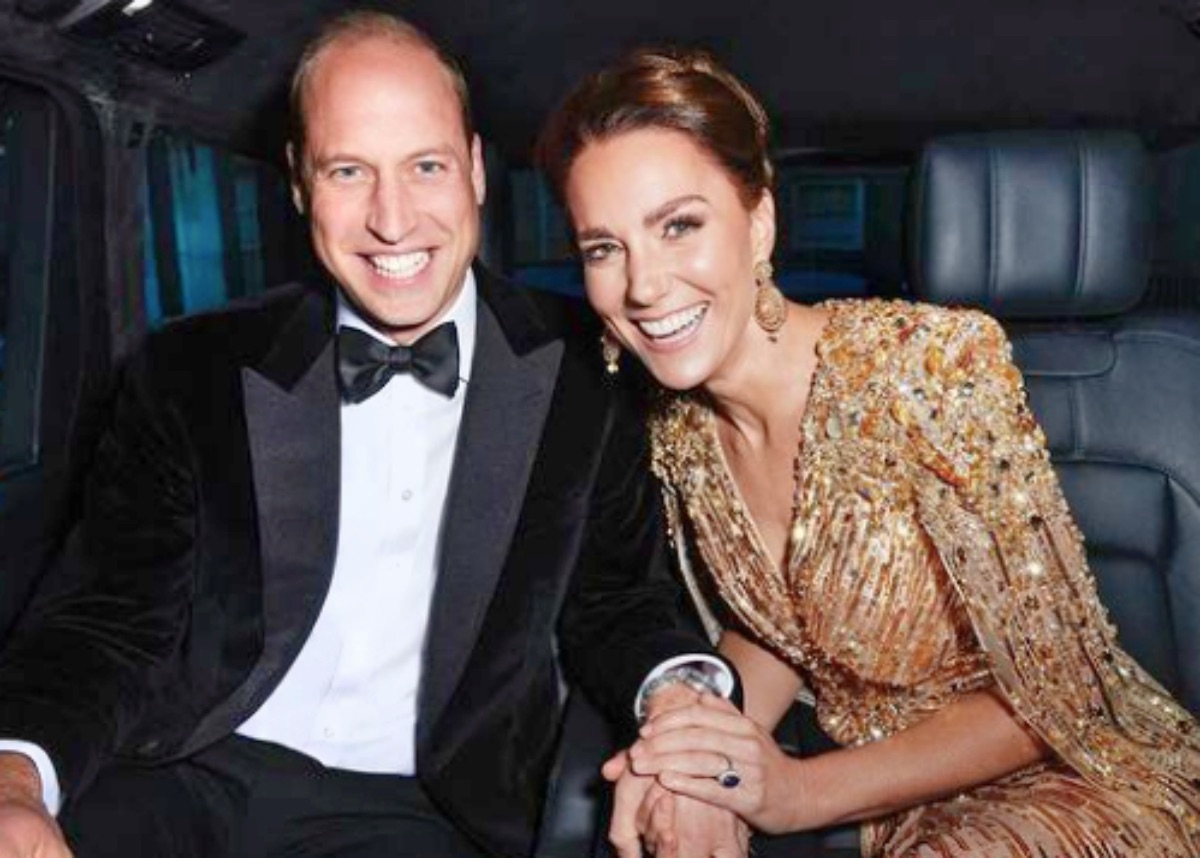 No more royal awkwardness! The Duke and Duchess of Cambridge are well-versed in the art of making people feel comfortable talking to them, so much so that you might even mistake them for your neighbors.

During their recent tour of Wales on St. David’s day, the royal pair visited the Abergavenny market where they met with sellers and shop owners and discussed the business.

When it comes to having someone genuinely listen to your business and take interest in what you do, look no further than the Duke and Duchess of Cambridge. 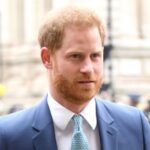 During the outing, several royal fans popped into the market to catch a glimpse of them passing by and to possibly talk and shake hands with the royal duo.

Kate and William spoke to quite a few sellers on the day, stopping to inquire into their trade and learn about their wares – including Carol Davies, who runs a fruit and flower stall Nuths with her sister Christine Hughes.

“It was absolutely fabulous,” Davies opened up to Marie Claire of the visit. “We love the royals, so when they said they’d put our name forward, we were so delighted.”

The sisters often attend royal gatherings, so meeting the royals was a very exciting experience for them.

“We’ve booked for the Queen’s [Jubilee] in June, and we’ve been to different things of theirs,” Davies added. “It was lovely to meet them so close and shake their hand, and they were so natural, it could have been like talking to your neighbor. It was fabulous.” 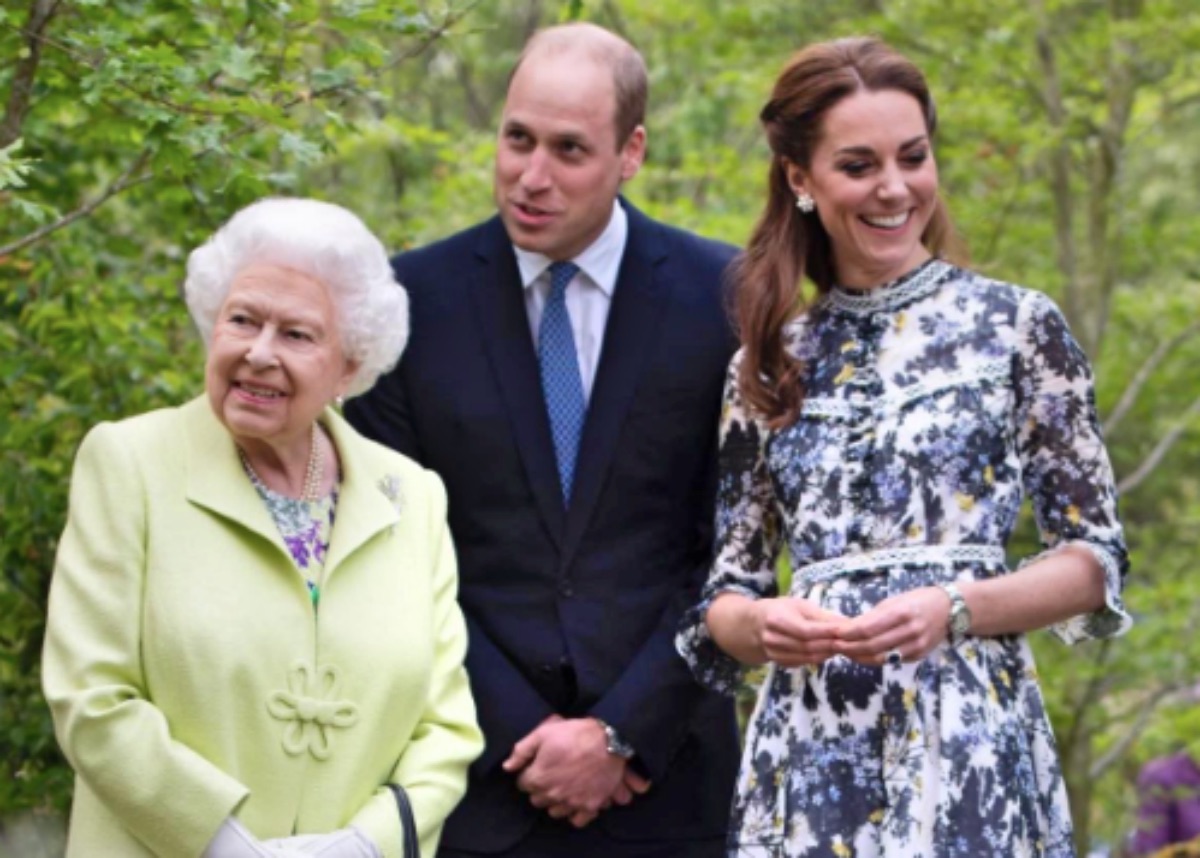 Speaking on what they talked about, Davies admitted that the royals showed a keen interest in their business and learned of the produce they sell.

“[The duke] asked where we buy our stuff,” Davies said. “We said most of our things we buy locally,” though they have to “go further afield” for some of the produce like bananas, for obvious reasons. “He said, ‘I understand that, you can’t always have British.'”

The duchess was equally friendly, too. “She said, ‘oh, you’ve got a lovely show of produce on you,'” Davies recalled. “Yeah, they were really, really down-to-earth.”

As for how they felt meeting the pair, Davies said they got over the shock of it pretty easily. “My sister was a little bit nervous starting off, but I said to her, ‘you like them’ and I said, ‘they seem so down-to-earth,’ but she was fine [in the end],” Davies explained. “Once they came over, they shook your hand, they made you at ease straightaway.”