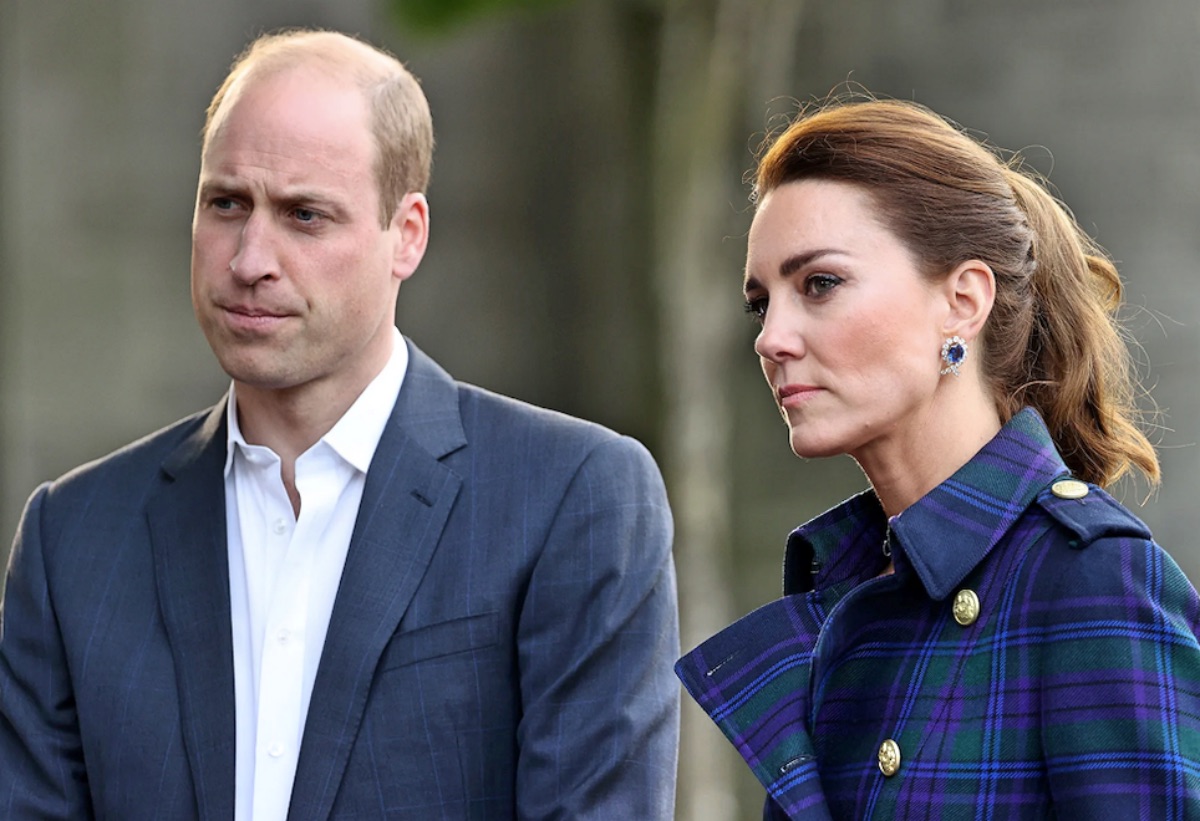 Queen Elizabeth has not yet met Prince Harry and Meghan Markle’s daughter Lilibet. But that will change when the Duke of Sussex and Duchess of Sussex travel with their children to the UK. As a result of that trip, the Queen finally will meet the little girl. And royal family watchers anticipated that everyone would want to participate in that meeting.

However, a new report claims that Prince William and Kate Middleton will boycott the event. Why? Find out the answer below.

Prince Harry and Meghan Markle’s daughter Lilibet faces a major milestone in her young life. And it involves royalty. This Saturday, Lilibet will celebrate her first birthday. And Queen Elizabeth will meet her great-granddaughter for the first time at the party, per Page Six.

The Duke of Sussex and Duchess of Sussex have planned the birthday celebration as part of their visit to the UK. But the couple also wants to participate in the Platinum Jubilee events with their children. As a result, Meghan’s and Harry’s son Archie, 3, is expected to attend as well. 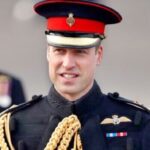 However, two people previously close to Harry will not participate in the birthday celebrations. Kate Middleton and Prince Harry reportedly will boycott their niece Lilibet’s party this Saturday. Instead, the Duchess of Cambridge and Duke of Cambridge will travel to a special concert at Cardiff Castle.

While Queen Elizabeth II will enjoy meeting her great-granddaughter, the absence of Kate and William will be noted by Harry and Meghan. The birthday party will take place at Frogmore Cottage. Meghan and Harry will reside there during their visit.

But even though William and Kate will miss the birthday celebration, some still hope that the brothers can find time to mend their rift. 39, and Harry, 37, reportedly recently started to chat in Zoom sessions each week to try to reconcile. But Harry may wonder why William couldn’t find time for the little girl’s first birthday party on June 4.

The trip to the UK marks Lilibet’s very first opportunity to visit her royal relatives. After stepping down from their royal family duties in January 2020, Meghan and Harry settled in California. And they returned as a couple only once for a short visit in April amid travelling to the Invictus Games in The Hague, Netherlands.

However, the Duke of Sussex traveled back without the Duchess of Sussex in April 2021. That sad occasion involved the funeral of Harry’s grandfather, Prince Philip. In addition, Harry traveled alone to participate in the unveiling of a statue of Princess Diana, his mother, in London at Kensington Palace.

As for fans who hope to see Meghan, Harry, their daughter Lilibet, and their son Archie, the two will stay in the background throughout the Jubilee celebrations. But it does last for four days, giving sharp-eyed viewers the chance to catch at least fleeting glimpses of the quartet. However, insiders allege royal family staff fear Meghan and Harry will try to steal Queen Elizabeth’s spotlight.

Tell us what you think. Do you believe that Prince William and Kate Middleton should have tried to attend their niece’s first birthday party? And after you share your views, check back on our site for more royal family news.