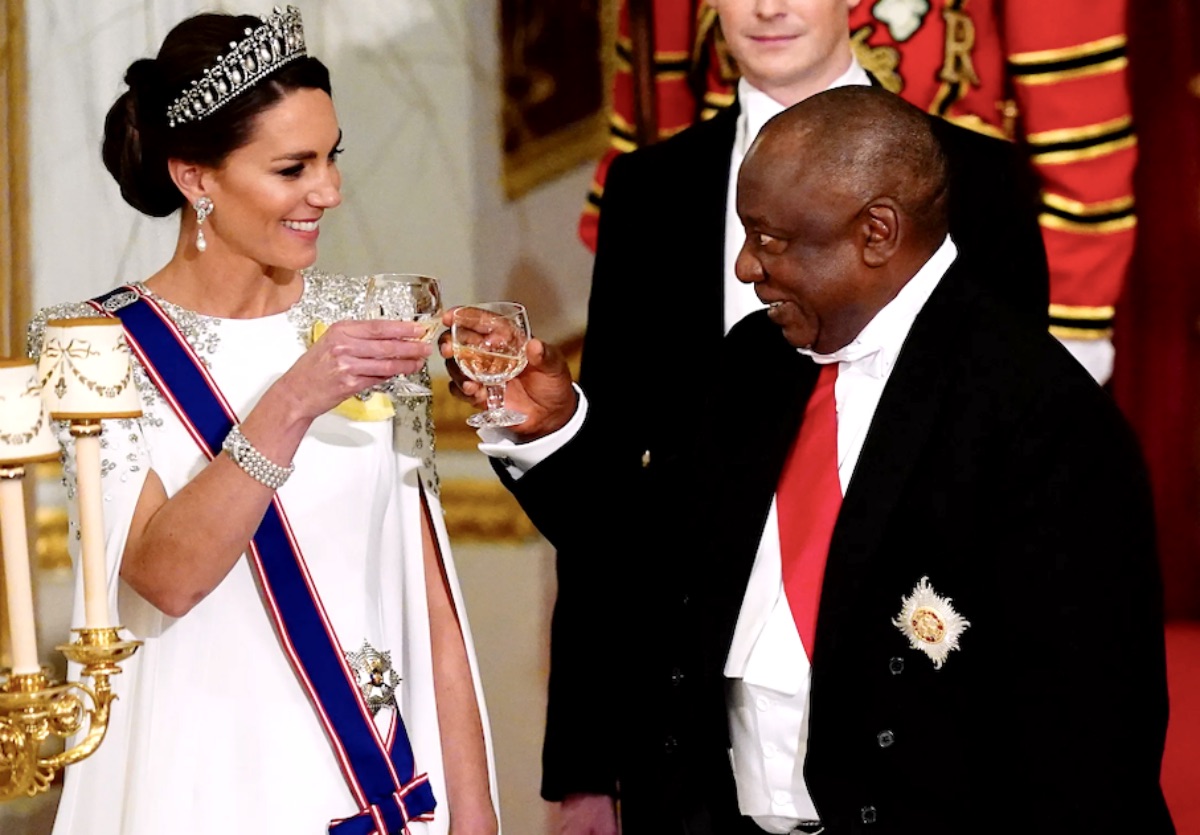 Royal news and updates tease that Prince William, Kate Middleton, and the rest of the royal family attended a scheduled state visit. What did the royal couple do during the event?

A number of royals, including the Prince and Princess of Wales, were in attendance. The event marked a lot of firsts. It was the first state visit since King Charles III took over the throne following the death of Queen Elizabeth. It was also Camilla’s first state visit as queen consort and for Prince William and Kate Middleton as Prince and Princess of Wales. 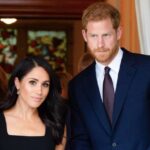 Prince William and Kate To Welcome the President of South Africa

Meanwhile, Prince William and Kate Middleton were part of the royal welcoming committee for President Ramaphosa. The royal couple was there to meet the president when he arrived in England on November 22. Then they headed over to London’s Corinthia Hotel for a formal welcome. 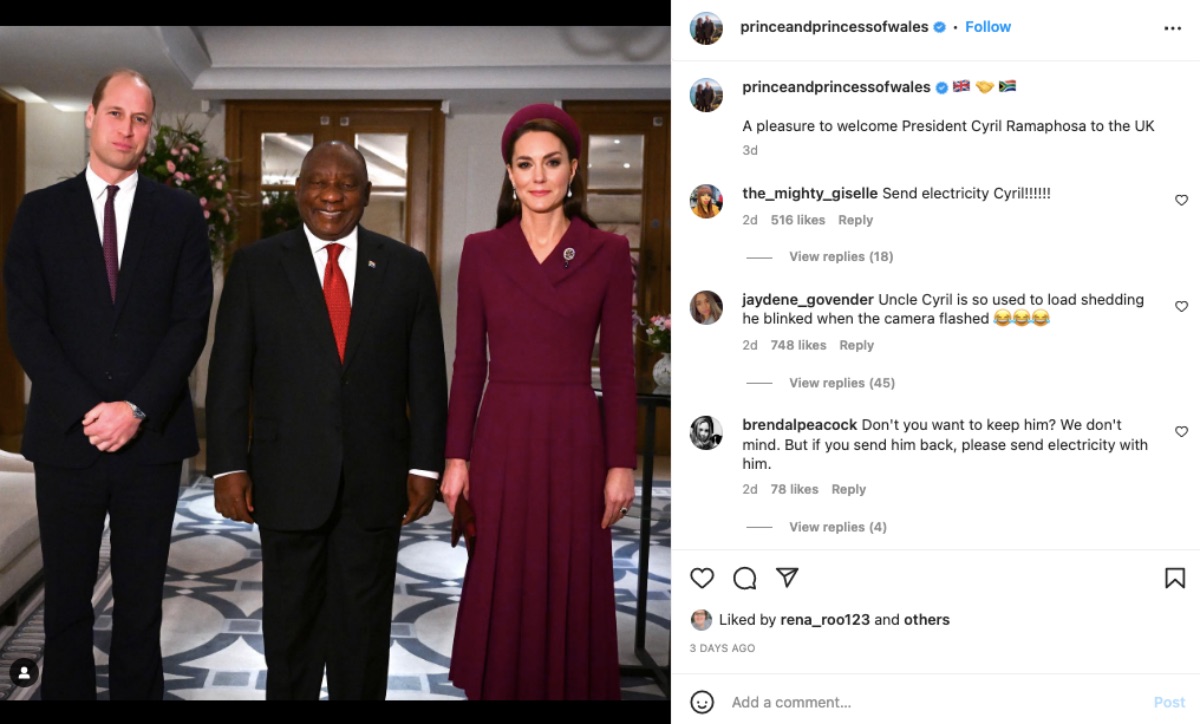 Given that Prince William and Kate have been given such an important task, it goes to show that the royal couple has taken on more important roles in the royal family. Now that King Charles III holds the throne, Prince William is now first in the line of succession while Kate could be the future queen.

After that, William and Kate accompanied President Ramaphosa to the Horse Guards Parade, where he got a ceremonial welcome from King Charles III and Camilla. After that, the royal family and South Africa’s president joined the carriage procession and headed back to the palace.

The last time the royal couple attended a state visit was in 2019, when then-U.S. president Donald Trump visited the U.K. Queen Elizabeth hosted a lavish state dinner at Buckingham Palace.