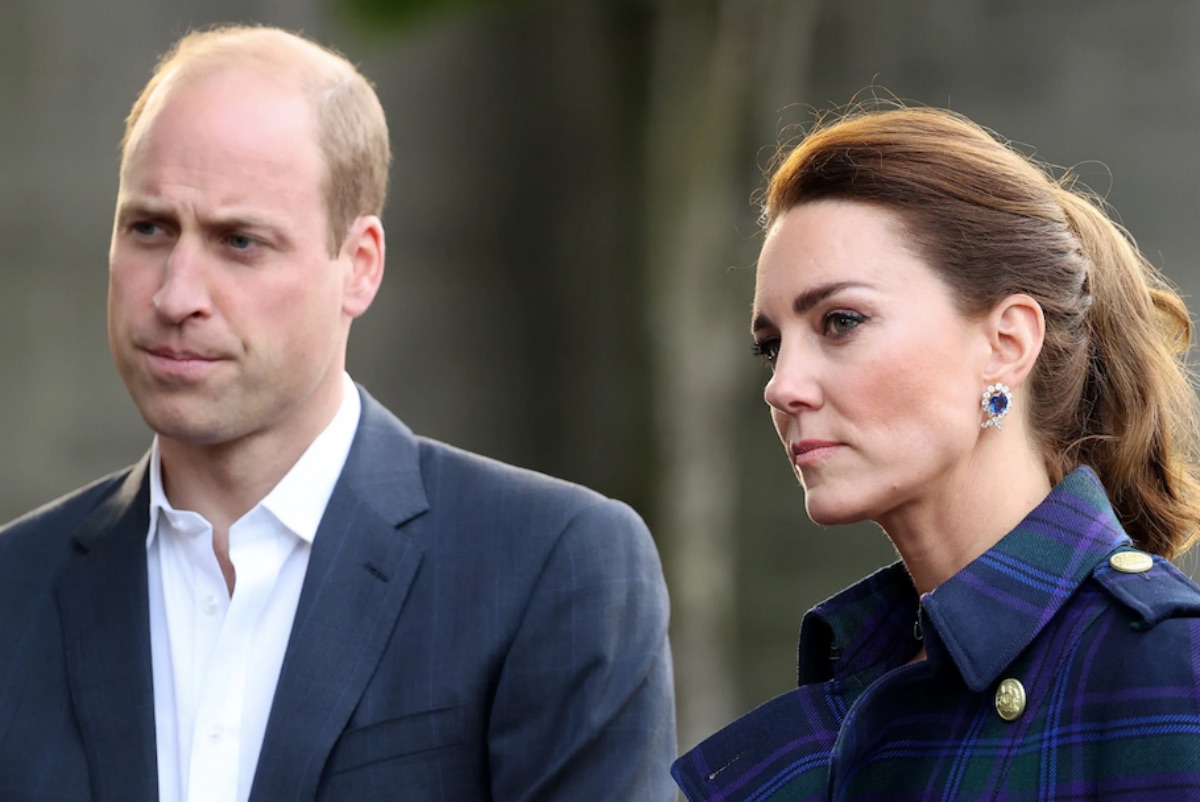 The Royals news and updates tease that Prince William and Kate Middleton are reportedly “trying to avoid” Prince Harry and Meghan Markle as they gear up to visit the UK once again. At least, that’s what royal expert Christopher Andersen said.

Prince Harry and Meghan Return To the UK

The Duke and Duchess of Sussex are set to return to the UK months after the Queen celebrated her Platinum Jubilee. Prince Harry and Meghan will be staying at the Frogmore Cottage. With Prince William, Kate, and their kids now living at the Adelaide Cottage, will they see one another given that their homes are only a few minutes’ drive from each other? 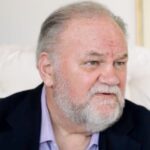 Unfortunately, reports say that neither the Cambridges nor the Sussexes have plans to meet. Andersen added that the Cambridges are “trying to avoid” the Sussexes. He continued to say that things would be more interesting once Prince Harry and Meghan arrived in the UK, and both royal couples would play “hide and seek.”

Prince Harry and Meghan have a full schedule, which includes attending the One Young World Summit in Manchester, the Invictus Games Dusseldorf 2023 One Year to Go in Germany, and the WellChild Awards in the U.K.

Andersen explained that Prince William and Kate would still be at the Balmoral Castle during the Sussexes’ first visit. But when the latter returns to the UK for the last leg of their visit, the Cambridges will already be back in town. 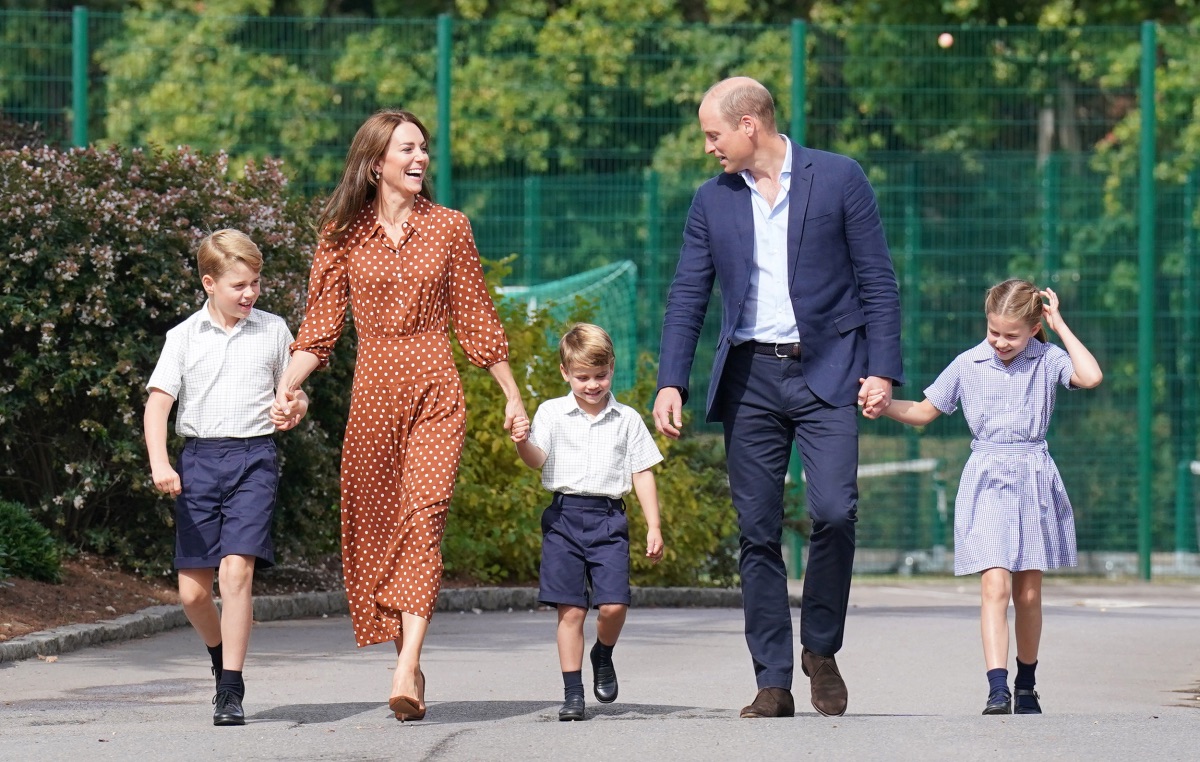 Harry’s upcoming memory is reportedly the cause of the tension between the royal couples.

“It’s going to have all the markings of an old-fashioned farce with these people trying to avoid each other,” Andersen shared.

“They don’t want to see each other because everybody’s worried about the [Duke of Sussex’s upcoming memoir]. Harry’s book is going to be loaded with, obviously, bombshells,” he continued.

Back in 2021, it was announced that Prince Harry would be releasing his memoir. At that time, it had no official release date, but the book was expected to contain a lot of “bombshells.”

According to The Sun, the Cambridges are “keen to avoid” Prince Harry and Meghan until after the release of the memoir. Royal biographer Angela Levin said the Cambridges would make no contact until they know the contents of Harry’s book and their Netflix documentary.