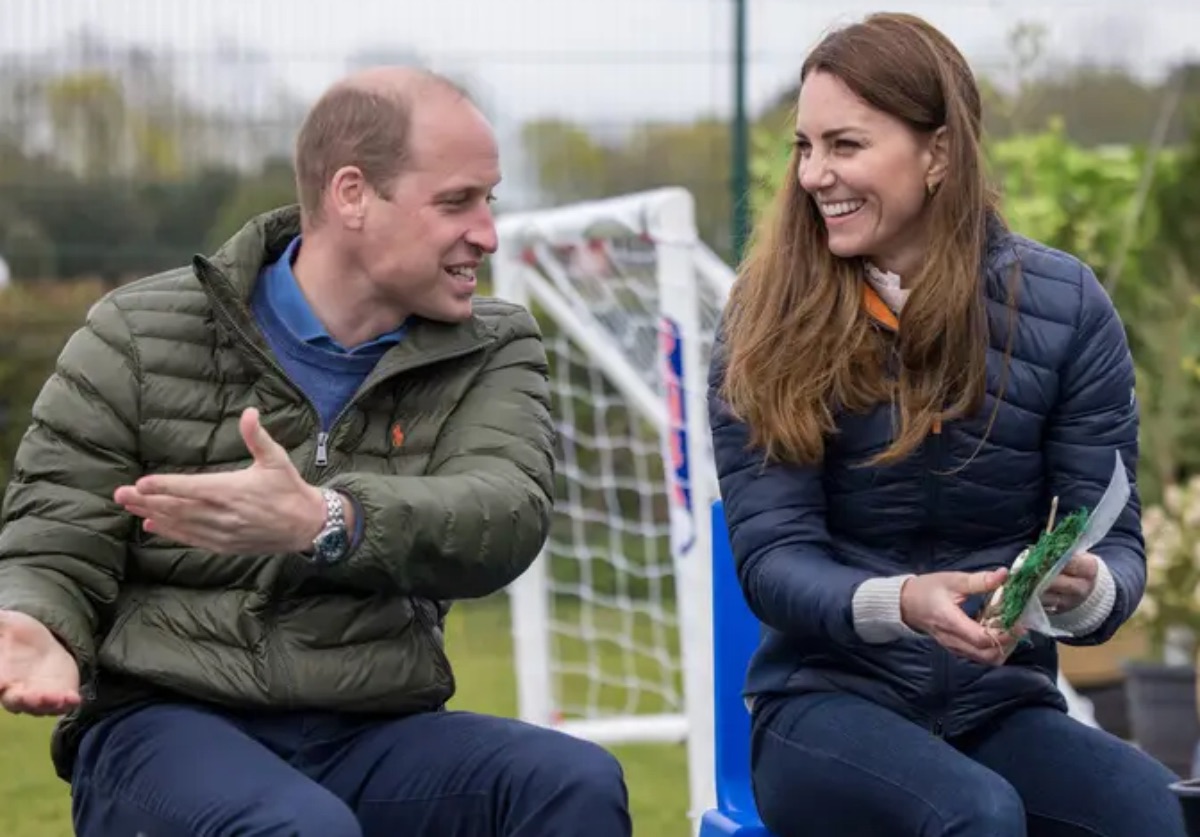 The Duke and Duchess of Cambridge are looking forward to keeping up with the times and connecting with people on a personal level. Last year, they launched their YouTube channel with a glimpse into their private lives.

There’s even rumors that the pair may be doing away with the Queen’s famous “never complain, never explain” policy. Of course, their reign is sure to see fewer working royals and they’re looking forward to having their two youngest Princess Charlotte and Prince Louis go into normal professions when they grow up. With all these changes in their future, how do the two go around implementing them?

A royal expert is of the opinion that Wills and Kate are putting more on their plate to determine the shape of the Monarchy in the future.

Speaking to Access Hollywood, Daily Mail’s assistant editor Charlie Lankston said: “Kate and William are really stepping up to the plate as far as leading the monarchy.” 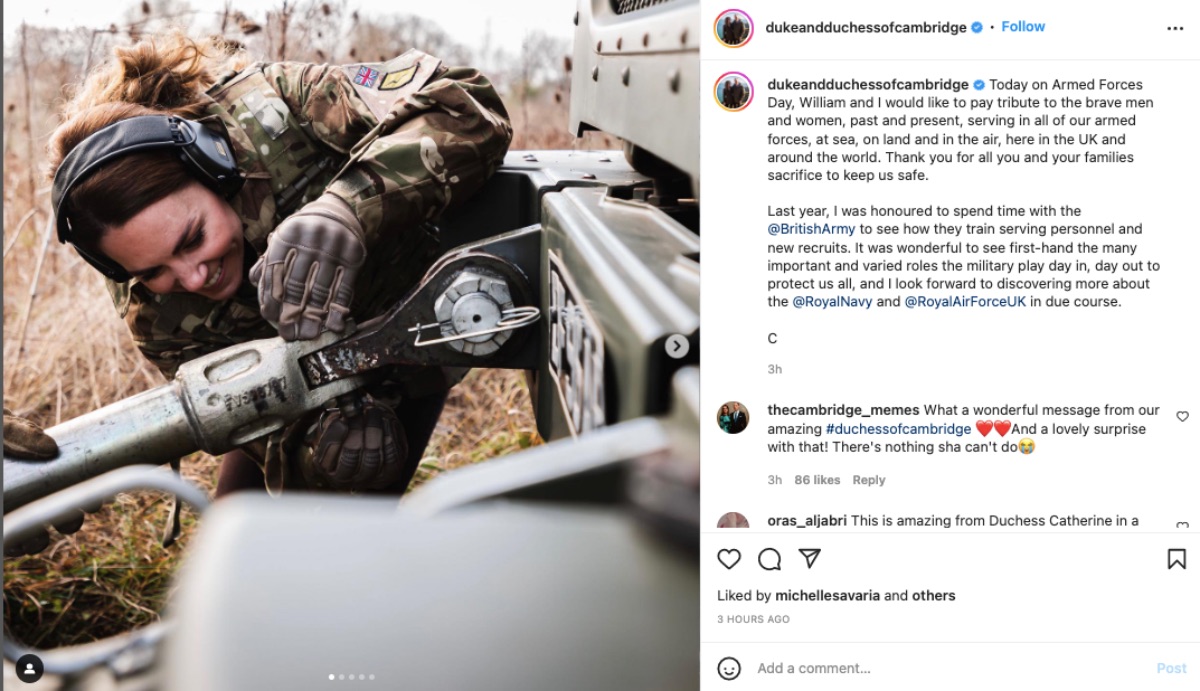 However, in order not to take his grandmother by surprise as a result of the changes he’s implementing and is planning to implement, he keeps the Queen updated about every decision.

A source explained: “Not just about the big decisions, but the little things as well. He’s always checking in with her to make sure she understands why things are happening in a certain way because he and Catherine want to do something different to the traditional model. He never wants the Queen to be taken by surprise about anything”.