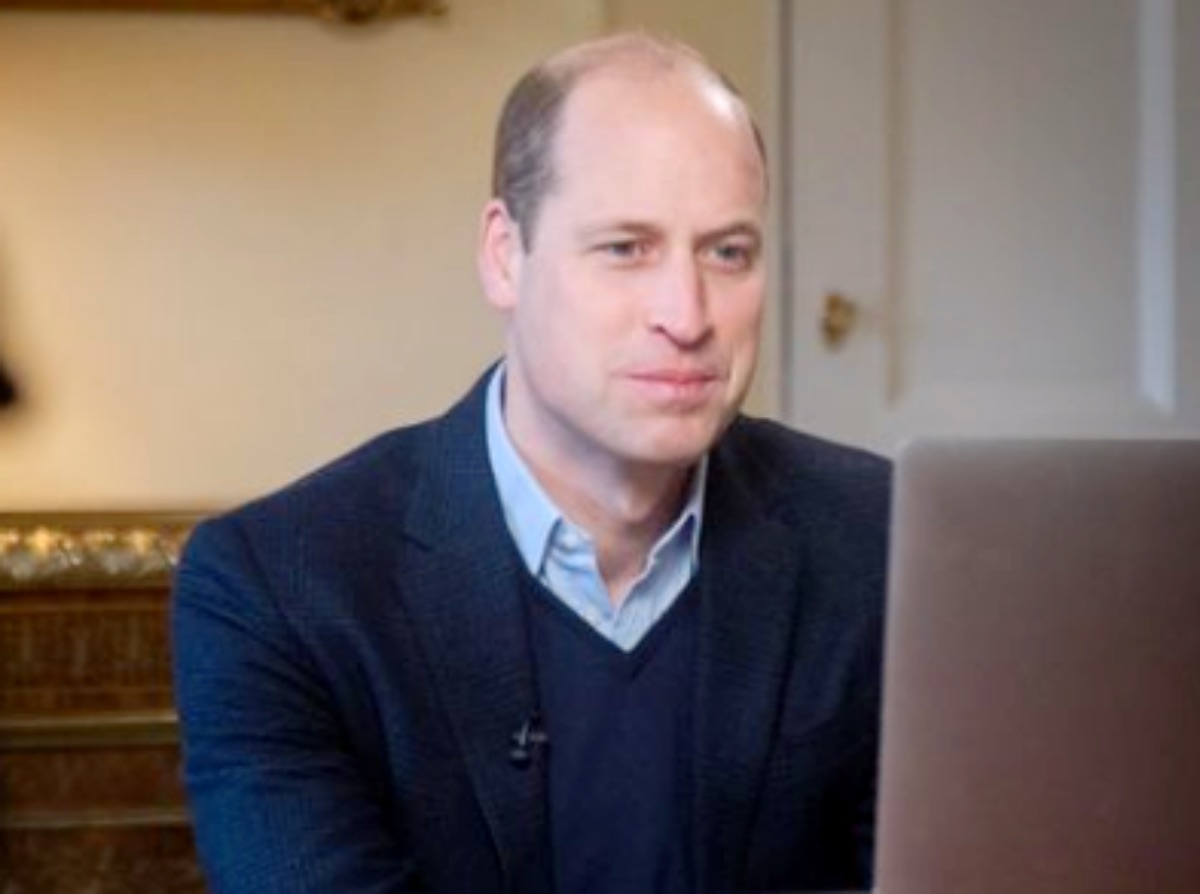 Royal news and updates reveal the first outing of the Prince and Princess of Wales for 2023. After visiting the brand-new hospital in Liverpool, Prince William and Kate Middleton spent time at the Open Door Charity in Birkenhead to show their support for young people’s mental health.

Promoting mental health has been at the heart of Kate and William’s royal work over the past years. Open Door staff, volunteers, and participants were able to experience firsthand how this cause has been close to the royal couple’s heart.

Open Door provides free access to young people aged 17 to 35 to innovative but therapeutic ways to understand their mental well-being and navigate life’s ups and downs. Open Door has a new Bloom Building in which participants can immerse themselves in creativity and culture. 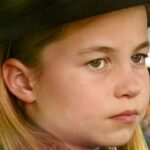 Staff and volunteers praised the couple for being approachable and, more importantly, for being knowledgeable about mental health and what they do at Open Door. It shows that they really care.

“You could tell that they were really knowledgeable,” Dan, who works in the program, told People.

“Particularly Kate, you could tell. It would have been easy for them to come in and not have done the research and not have known about it. But it came across how much they know mental health is a problem and how they know there’s not one way to solve it and how interested they are in finding the ways people are helping other people and what they can do to make that more of a nationwide thing. They definitely really care.” 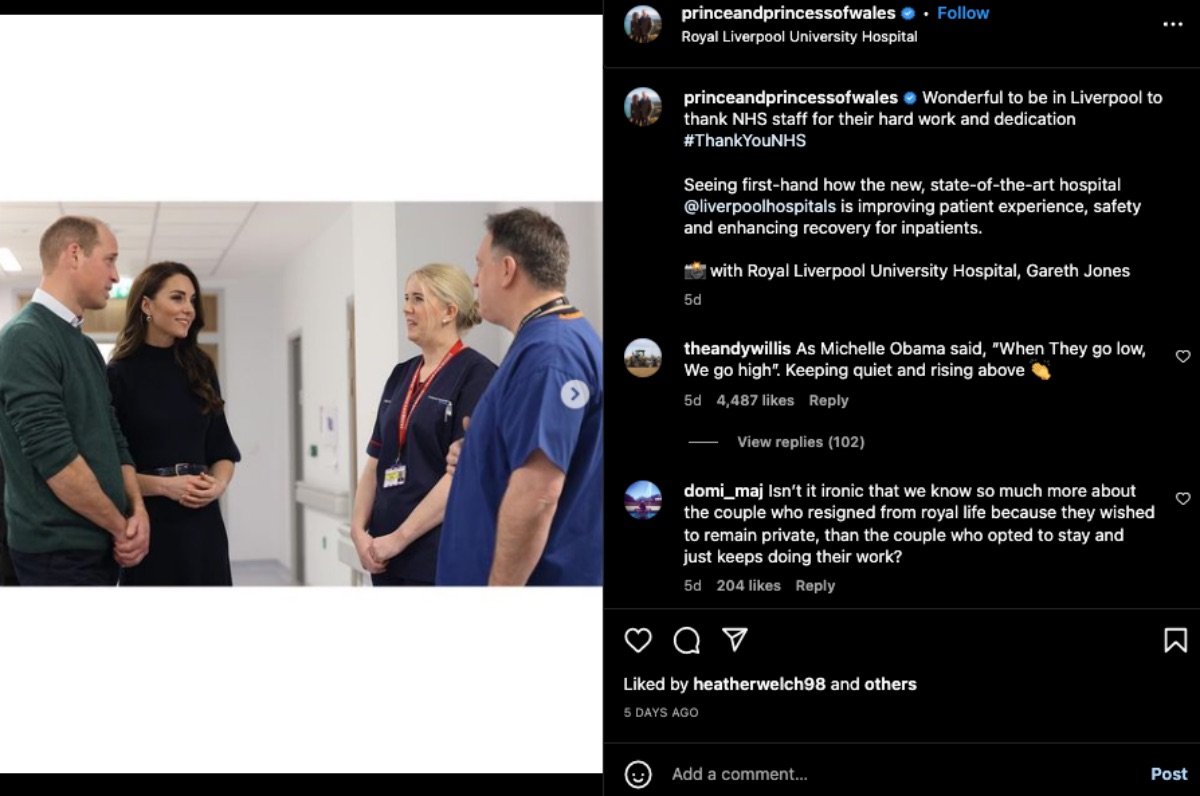 As the Prince and Princess of Wales step out for their royal duties, reporters try to get any comments from them regarding Prince Harry’s book called Spare. The Duke of Sussex has made several controversial revelations about his brother and sister-in-law in his book.

The couple did not respond to any questions or comments about Prince Harry’s memoir.

Despite the bombshells, Prince Harry hoped that whatever his brother or other royal family members would have to say to him about his book would stay private. In an ITV interview, he said, “I love my father, I love my brother, and I love family. I don’t think my father or brother will read the book. … But what they have to say to me and what I have to say to them will be in private, and I hope it can stay that way.”