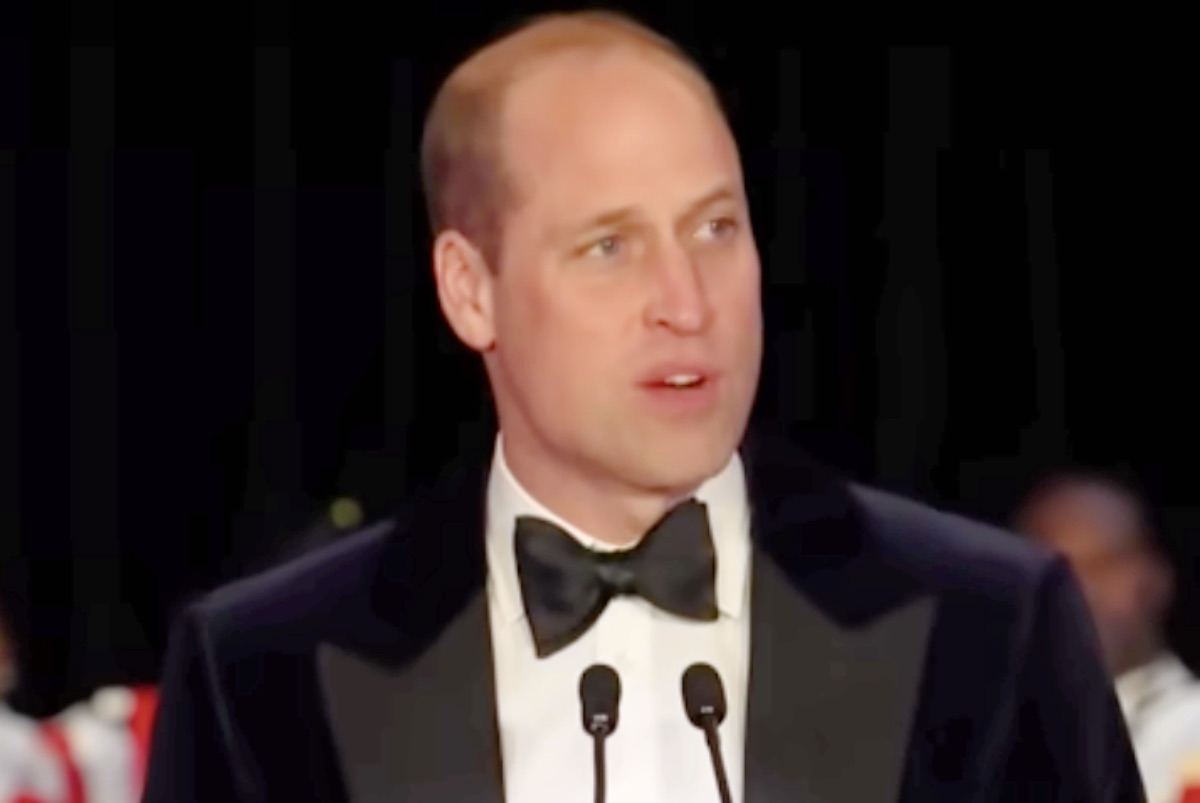 During Prince William and Kate’s royal tour of Jamaica, the Prime Minister made it clear that the country needs to be fully independent in order to grow into a “developed and prosperous country”. A few Jamaicans also called for reparations to be made by the U.K. as a result of their British colonial past and the slavery brought on by the Royal Family’s ancestors.

During a reception attended by the Prime Minister and several official people in the government, the Prince formally issued an apology for Britain’s hideous past trading slaves.

The Duke and Duchess of Cambridge’s tour of Jamaica was not without its controversies, and even through it all they received a very warm welcome from the people of Jamaica and its officials.

Kate also gave her first official speech since the tour began in support of her Early Childhood Foundation. However, it was Prince William’s landmark speech that resonated with millions of people all over the world. William apologized for all the wrongs inflicted on the black race by his people during an official dinner at King’s House, the residence of the Governor-General of Jamaica, Sir Patrick Allen, who represents Queen Elizabeth. 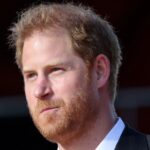 “I want to express my profound sorrow. Slavery was abhorrent. And it should never have happened,” he said on Wednesday, acknowledging the critical role British people played in trading black people as slaves in the past.

“While the pain runs deep, Jamaica continues to forge its future with determination, courage and fortitude,” he continued. “The strength and shared sense of purpose of the Jamaican people, represented in your flag and motto, celebrate an invincible spirit.”

He went on to state that he “strongly” agrees with his father, “who said in Barbados” when the country became a republic and removed the Queen as Head of State “that the appalling atrocity of slavery forever stains our history”.

It’s been only a few months since Barbados removed the Queen as the Head of State and became a republic and Jamaica is following in their steps. 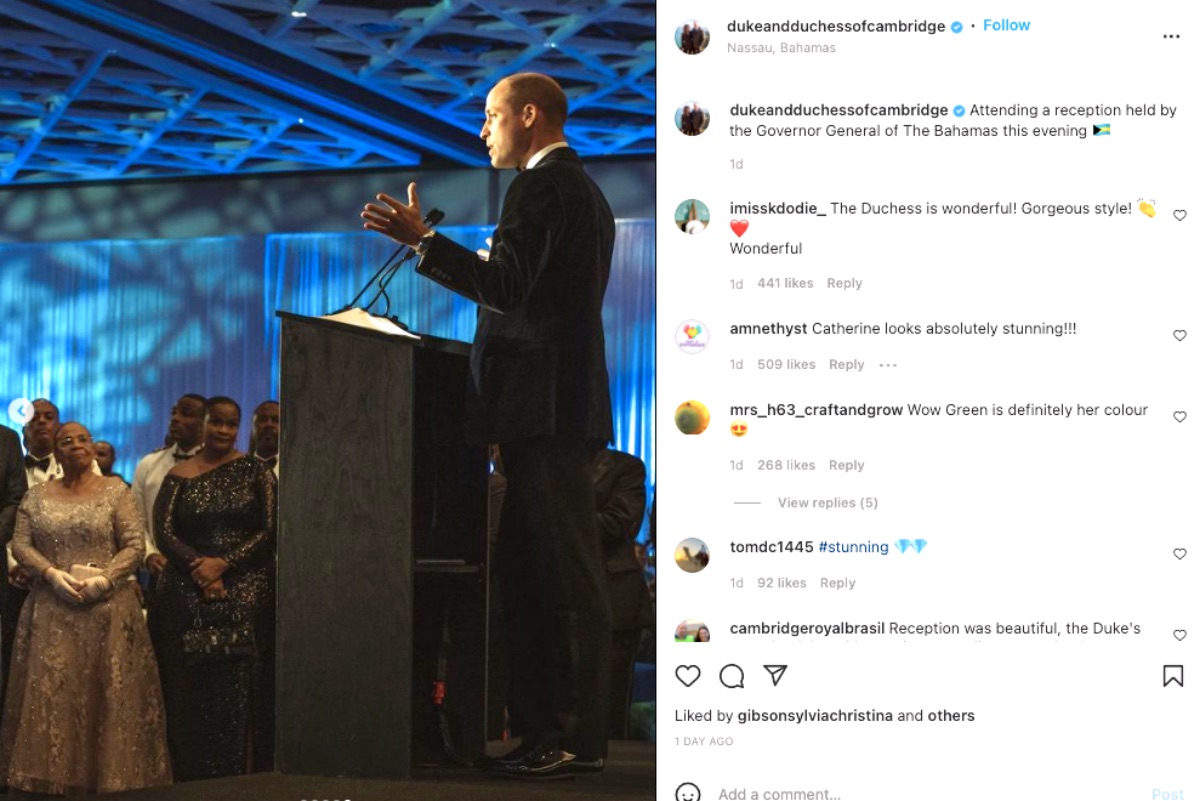 The Prime Minister Andrew Holness made his country’s wish to be a fully independent country clear to the Duke and Duchess of Cambridge during a meeting earlier on Wednesday.

“There are issues here, which as you know, are unresolved, but your presence gives us an opportunity for those issues to be placed in context, to be out front and center and to be addressed as best we can,” he told William and Kate during their meeting. “But Jamaica is, as you would see, is a country that is proud of its history and very proud of what we have achieved. And we’re moving on and we intend to… fulfill our true ambitions and destiny to become an independent, developed and prosperous country.”

The royals will be departing on Thursday to the Bahamas for the final leg of their Caribbean tour, though William openly wished they could spend more time with the welcoming Jamaicans.