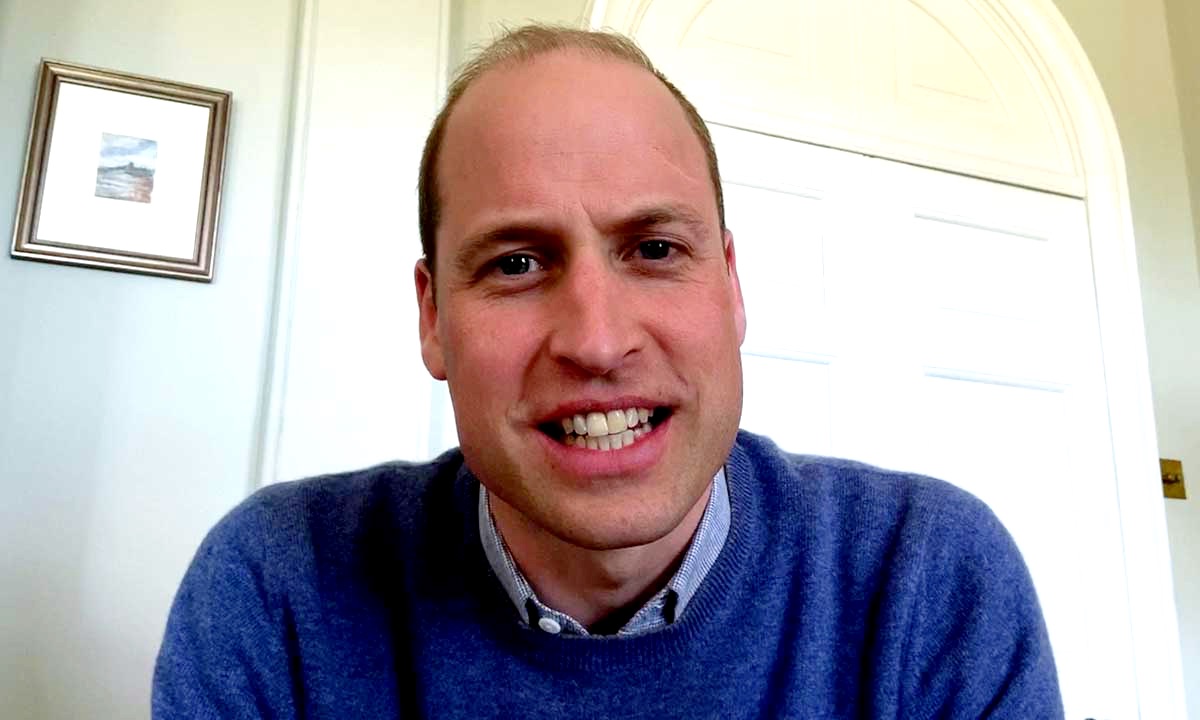 The Royals spoilers and updates tease that a study shows that Prince William has completed more duties this year. The Duke of Cambridge, with the help of Kate Middleton, the Duchess of Cambridge, has stepped up as the royal family saw a decline in the number of working royals.

Prince William and Kate have helped out a lot with the Royal duties. People who have been following the royal family know that it’s been a rocky year for the monarchy.

The Windsors have completed less than 60% of the engagements that they managed to complete in 2019. The decline was mainly due to the coronavirus pandemic, the rising number of elderly royals, and losing some of the firm’s senior members.

Kate Middleton and The Queen’s Numbers

As for Kate Middleton, she attended fewer engagements than last year. However, her numbers had the lowest drop from the 2019 tally. The Duchess of Cambridge has stepped up and taken on high profile campaigns and projects that needed comprehensive planning within the year.

Her Majesty also had her share of trials in 2021. She had health problems and he also had to deal with the death of her husband, Prince Philip. 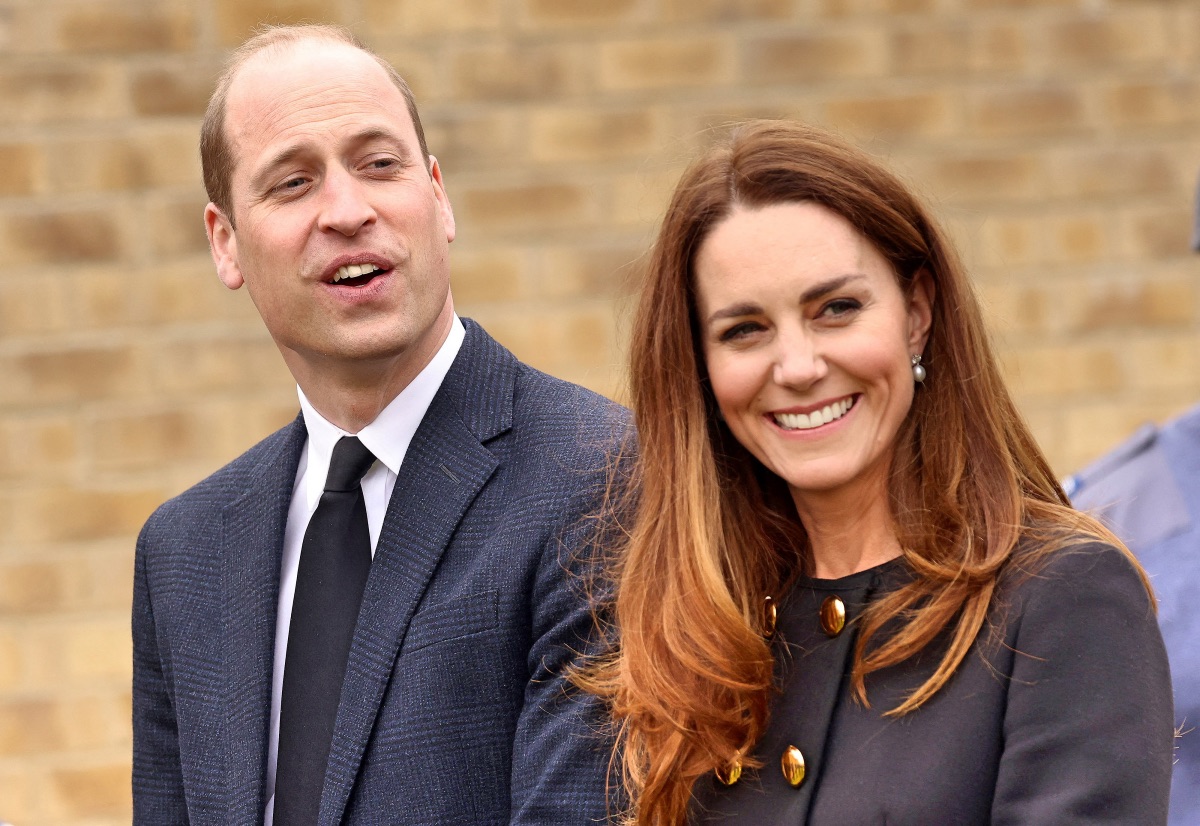 This year, Princess Anne ranked first on the number of engagements and days worked. Her total engagements were at 381, but the figure decreased by 22% from 486 before the pandemic. As for Prince Charles, his engagement was down to 371.

The decline is partly due to the difficulty in arranging engagements because of the pandemic. But it’s also because of Prince Harry and Meghan’s decision to step back as royals, Prince Andrew’s retirement following the scandal of his friend Jeffrey Epstein, and the Queen’s drop in the number of engagements.