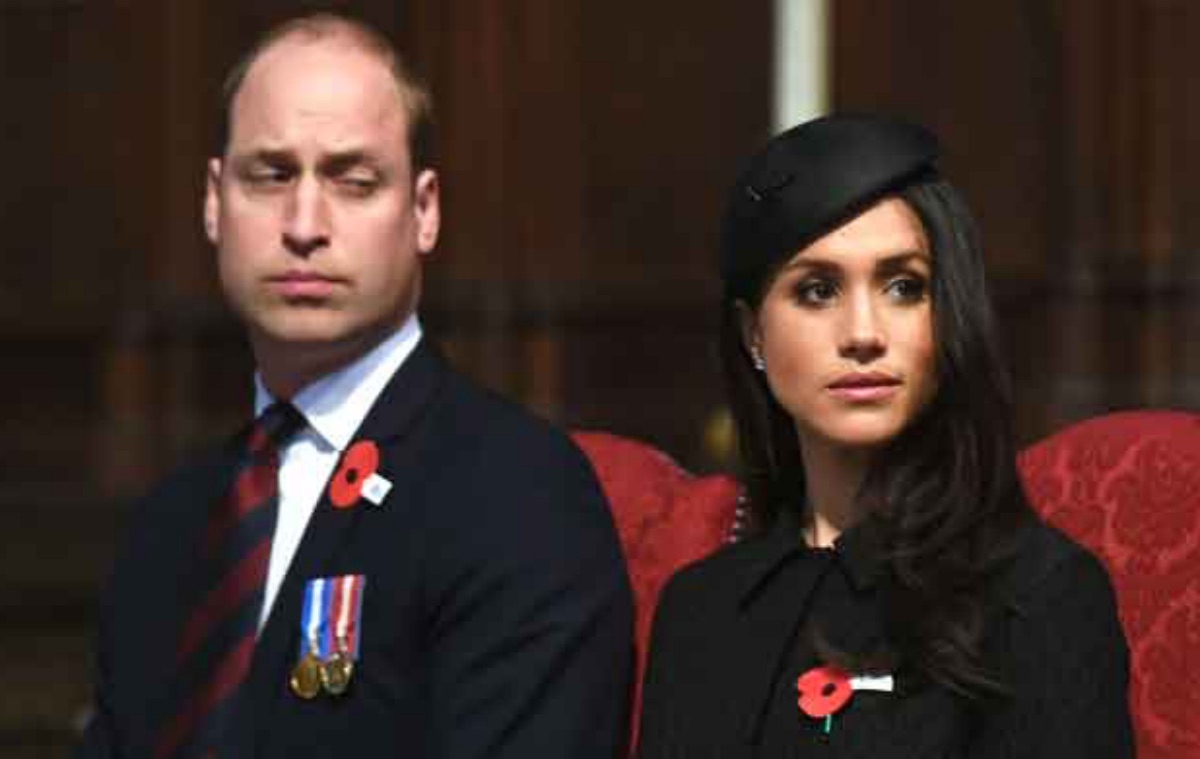 Wow, wow, wow, Prince Harry really delivered on his $20 million memoir. The tidbits we’ve gotten so far is dynamite, and what’s best? The book hasn’t even been released yet.

One of these interesting details is William’s reaction to Meghan Markle when she wanted to hug him for the first time. Talk about an awkward moment.

Judging from a leaked excerpt from Harry’s memoir, Prince William and Meghan’s first meeting didn’t go smoothly enough for the comfort of everyone involved.

According to Harry, Catherine wasn’t around to meet Meghan when he first brought her to Kensington Palace to introduce her to them. William, however, was there to receive them. And, as is reportedly Meghan’s way, the former American actress went forward to hug him.

“[It] completely freaked him out,” Harry recalls of their first hug, adding, “He recoiled.” 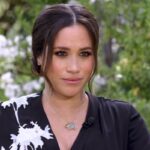 Harry also detailed how he didn’t think it necessary to tell Meghan to curtsy to his elder brother even though it was “protocol”.

“Will had hoped that she would greet him with standard reverence per the protocol because she didn’t know it and I hadn’t told her,” Harry writes.

He said that before introducing Meghan to his brother and his late grandmother, Queen Elizabeth, he’d made her aware on who she should be more formal with and who she shouldn’t.

“When meeting my grandmother [the late Queen Elizabeth II], I’d made it clear — this is the queen, but when meeting my brother, it was just Willy, who loved ‘Suits.’” 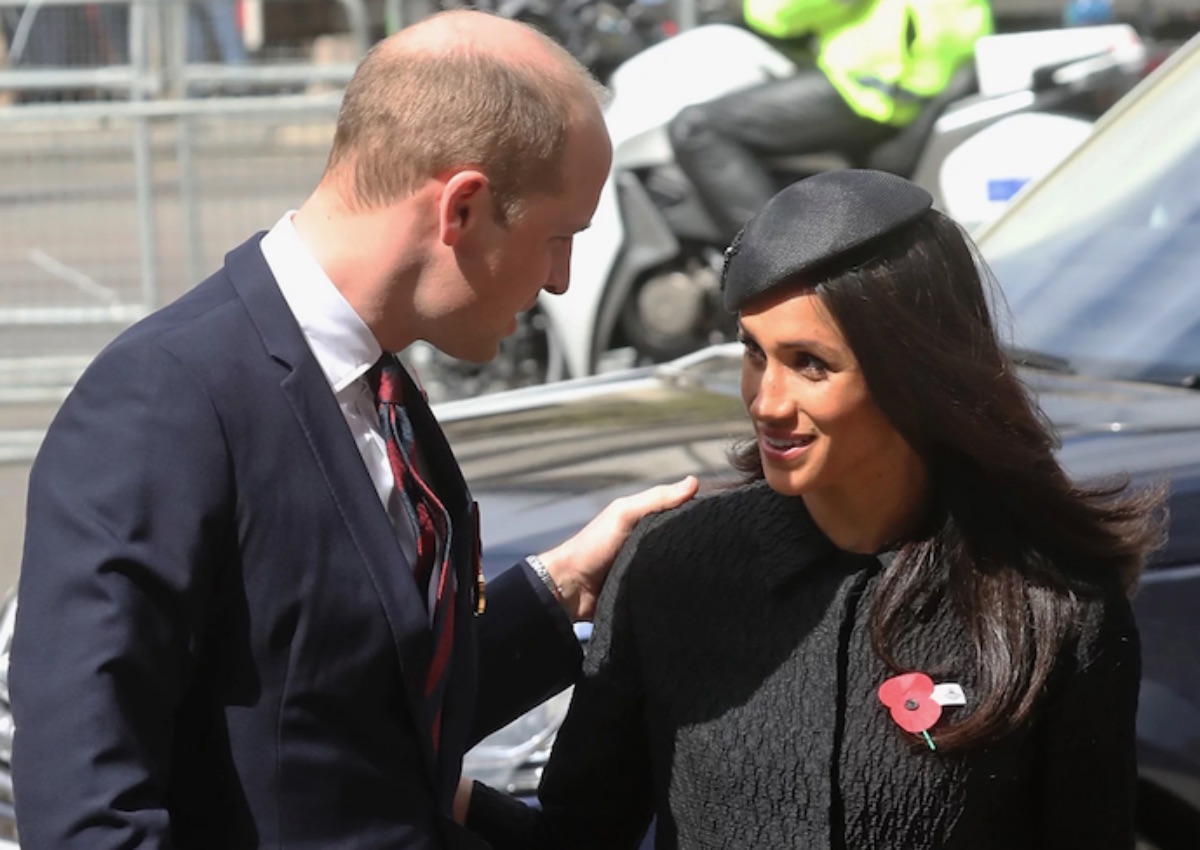 Detailing how he found out his brother William and sister-in-law Catherine loved “Suits”, he recalled the first time he told them about dating the “Suits” actress.

“Their mouths fell open. They turned to each other. Then Willy turned to me and said: ‘F–k off?’”

“I was baffled until Willy and Kate explained that they were regular — nay, religious — viewers of ‘Suits,’”

Harry writes. “‘Great,’ I thought, laughing. I’ve been worrying about the wrong thing. All this time I’d thought Willy and Kate might not welcome Meg into the family, but now I had to worry about them hounding her for an autograph.”

However, according to Meghan’s own recollection, her first meeting with them wasn’t as warm as Harry seemed to think it would have been. The 41-year-old remembered that her meeting with Catherine was “formal”.