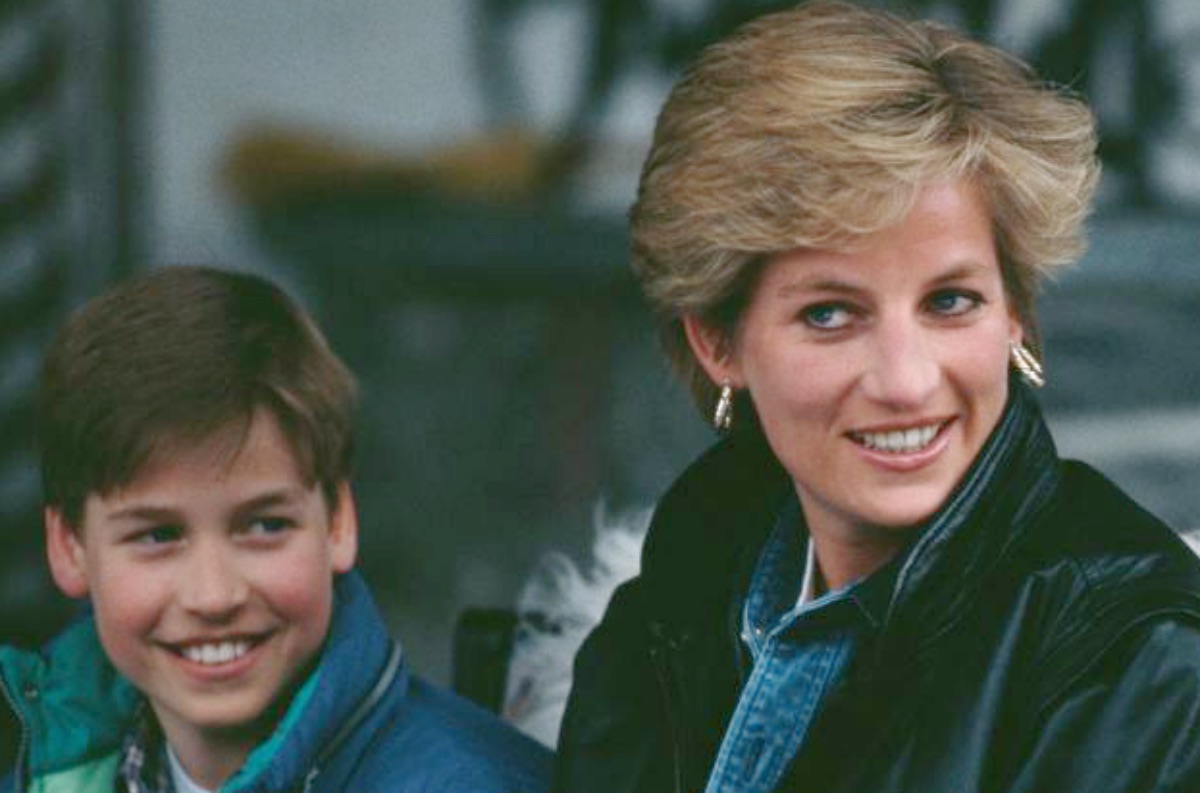 During Prince Harry’s recent interview, he said that he’s felt his mother’s presence more in the last two years than he’s ever felt it. He also claimed that his late mother, Princess Diana, seemed to be concentrating on him now, as she’s completed her work with his elder brother William.
According to a royal expert, Prince Harry’s latest words about their mother would have “hurt” William, as it would serve to open his eyes on the level of resentment his brother feels for him.
Harry said in his recent pre-recorded interview, which aired Thursday on the Today Show, that he believes his late mother is now focused on him and is giving him guidance from above. 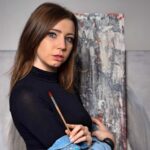 The Daily Mail’s Royal Editor Rebecca English said that the remarks “show Harry’s general level of resentment against his brother”.
During a chat with MailPlus’ Palace Confidential, Ms. English said: “What William will find particularly hurtful is the comments Harry made about their later mother Diana.
“Harry commented about how he feels Diana has done her bit for William in looking after him and his children.
“And now it’s time she is focused on him, which is quite a peculiar thing to say.”
She also opined that the statement, more than any other thing, would have drawn William’s attention to how much his brother now hates him.
Ms. English added: “From Williams’s point of view, in the past, he has made it clear that he finds this kind of attempt of ownership of his late mother quite crass. 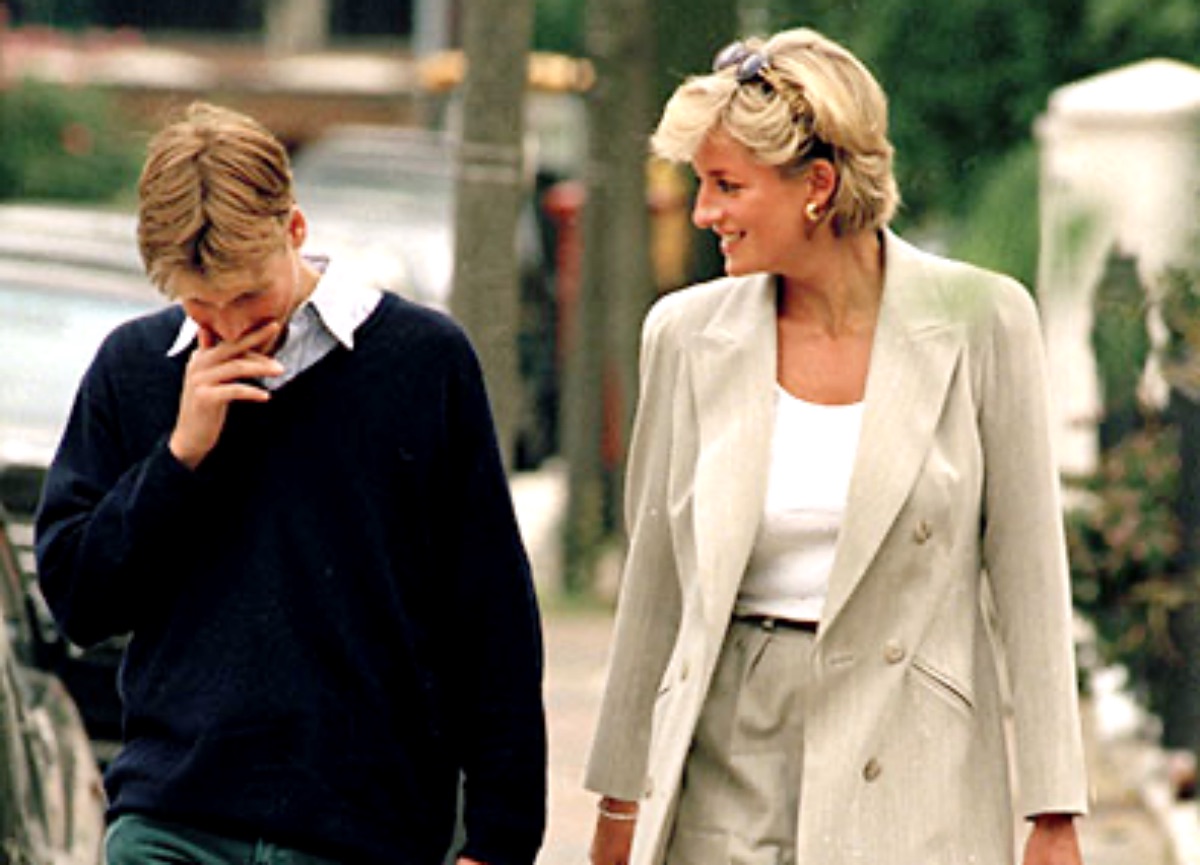 “I suspect he will find those particular comments by Harry quite hurtful.”
In the same interview, Harry refused to answer a question on whether he misses his father and brother. When pressed for an answer he tactfully dodged the question by saying that he and his brother have got their own families and their own separate lives.
Be sure to catch up on everything happening with The Royal Family right now. Come back here often for all The Royal Family spoilers, news, and updates.
0
Share