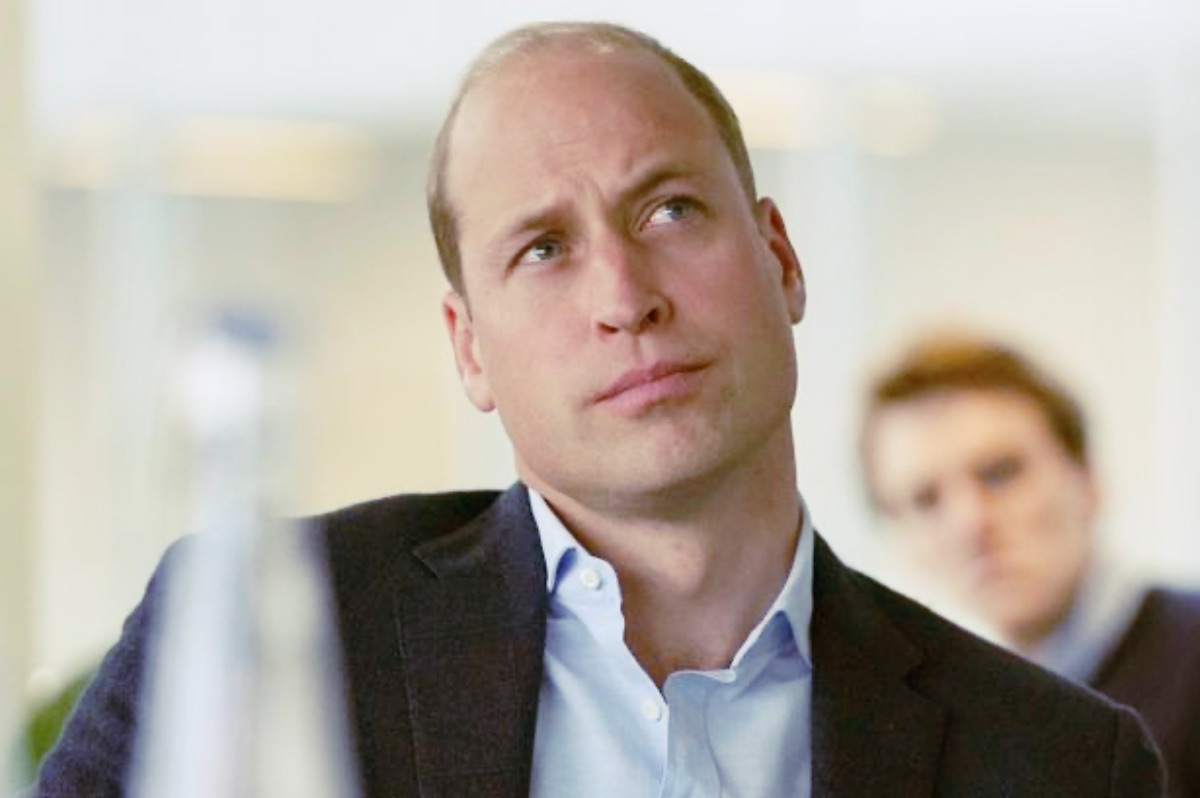 According to a royal commentator, Prince William, who has reportedly opted to stay out of Harry’s claims and controversies, is “frustrated” at how his brother is handling his family’s matters.

It recently emerged that Harry threatened to take action against U.K.’s Home Office in order to force them to allow him to pay for his own private Police security. While William understands where he’s coming from, he’s not happy about how Harry has made the whole affair a public playground.

Prince William Angry at His Brother for Causing the Monarchy Pain

Christina Garibaldi shared that Prince William isn’t satisfied with how his brother is handling affairs from the U.S., especially how he made his determination to “overturn” the Home Office’s decision about his security public. 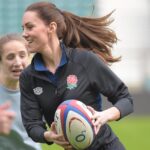 She said: “There are reports that Prince William is frustrated that Prince Harry made his security fight public.

“William sympathises with Harry’s insistence on defending his family but he’s appalled at how Harry is handling the matter because of the stress it’s putting on the Queen and the monarchy.

“I’m sure if this is true that, I’m sure the Queen is probably stressed out about this. I mean I’m sure on one hand she wants to see her grandson, her great-grandchildren but once again making their private issues public.” 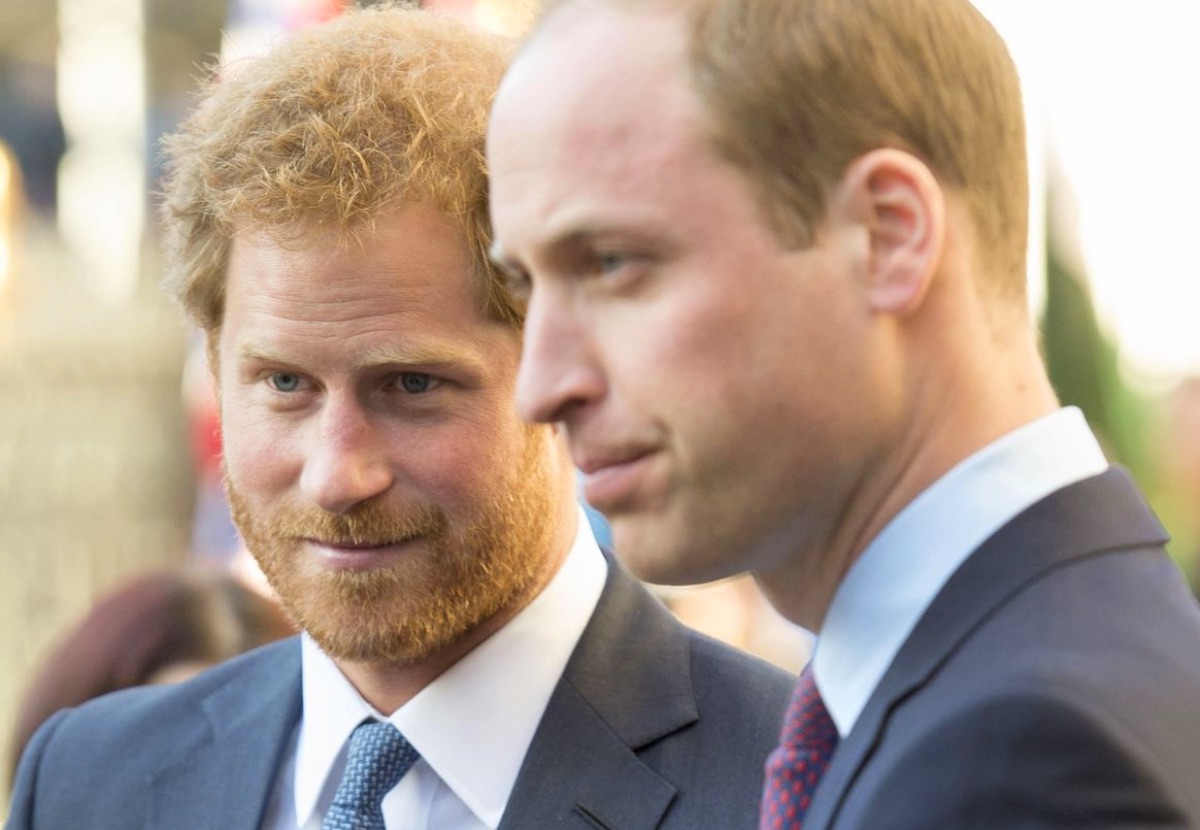 Prince William Doesn’t Want to Reach Out to “Volatile” Harry

Meanwhile, royal expert Neil Sean has claimed that William is avoiding the responsibility of reaching out to his brother and trying to talk things over with him because he fears getting into an argument with media-friendly Harry.

Speaking on his YouTube channel, Mr Sean said: “Prince Charles has reached out to his eldest son and said, ‘Well look, I’ve tried perhaps you could now”.

“According to that good source, Prince William really feels that whatever he says Prince Harry will take it as antagonistic, create an argument explode.

“Prince Harry is very volatile, we’ve seen that the way he’s treated certain members of the media and of course his reaction to things like taking private jets.

“But for Prince William and for Catherine, it’s very sad actually because they enjoyed a very good close relationship with Prince Harry even including him of course in their charitable events like Heads Together.”

Meghan Markle ‘The Tig’ Searches Explodes in the U.K.