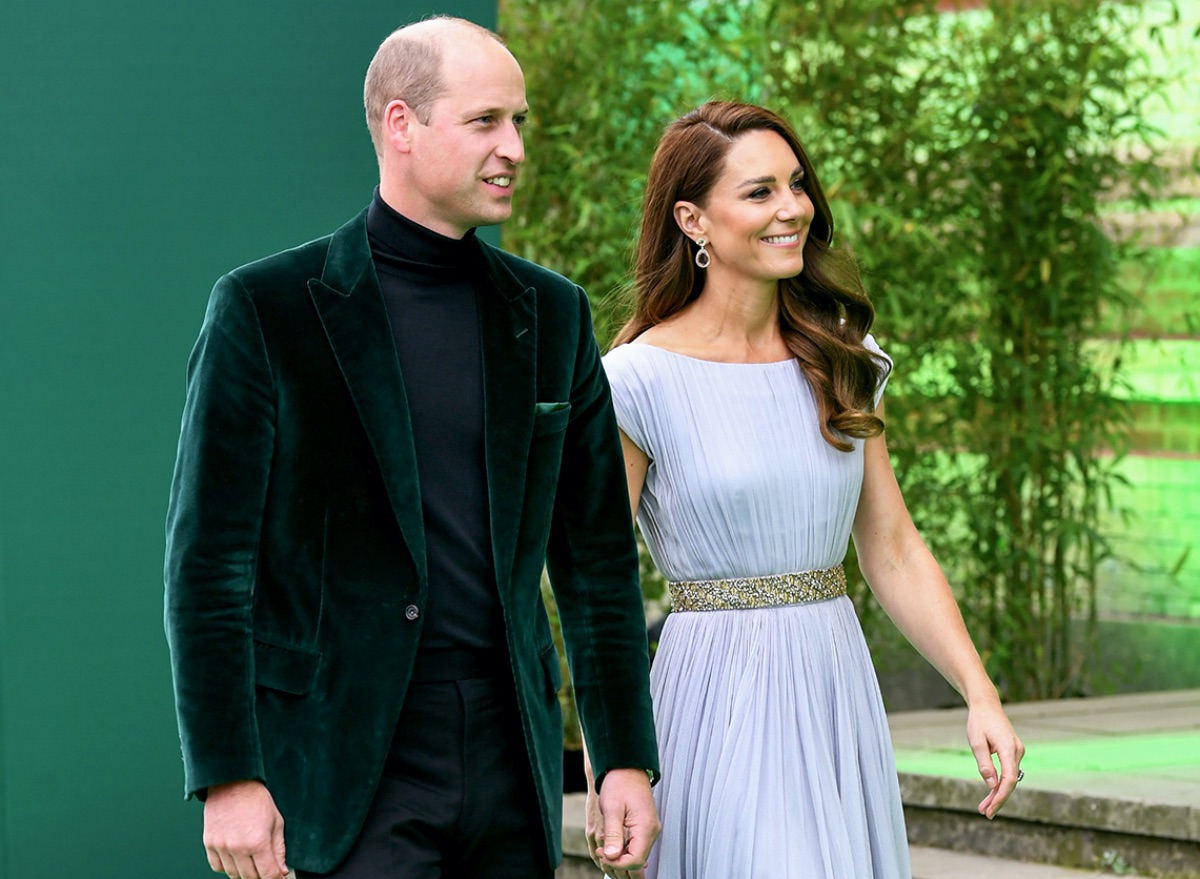 The royal family news and updates tease that Prince William hosted a private reception at Kensington Palace where he expressed his gratitude to everyone involved in making the statue of his mother, Princess Diana.

The 39-year-old royal hosted the event on Tuesday, October 19, for the donors who helped fund the statue of his mother. A report by Hello! noted that Kate Middleton co-hosted the event. Princess Diana’s statue was unveiled last July 1, which was supposed to be her 60th birthday.

Prince William and Prince Harry issued a joint statement, which says, “Today, on what would have been our Mother’s 60th birthday, we remember her love, strength, and character — qualities that made her a force for good around the world, changing countless lives for the better.” 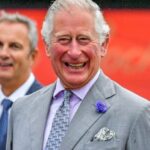 They wished Princess Diana was still with them. They hoped that the statue would represent her life and legacy. They did not only thank those who were behind the statue and the garden’s success but also all the people who helped keep the memory of Princess Diana alive.

Limited Guests Due to COVID-19

The event last July had a limited guest list because of the coronavirus pandemic. It was a simple affair attended only by the close family of the late Princess including Baroness Fellowes, Jane Fellowes, Lady Sarah McCorquodale, and Charles, the 9th Earl Spencer. Ian Rank-Broadley, the statue’s sculptor, attended the event, along with Pip Morrison, the designer of the Sunken Garden, and other statue committee members. 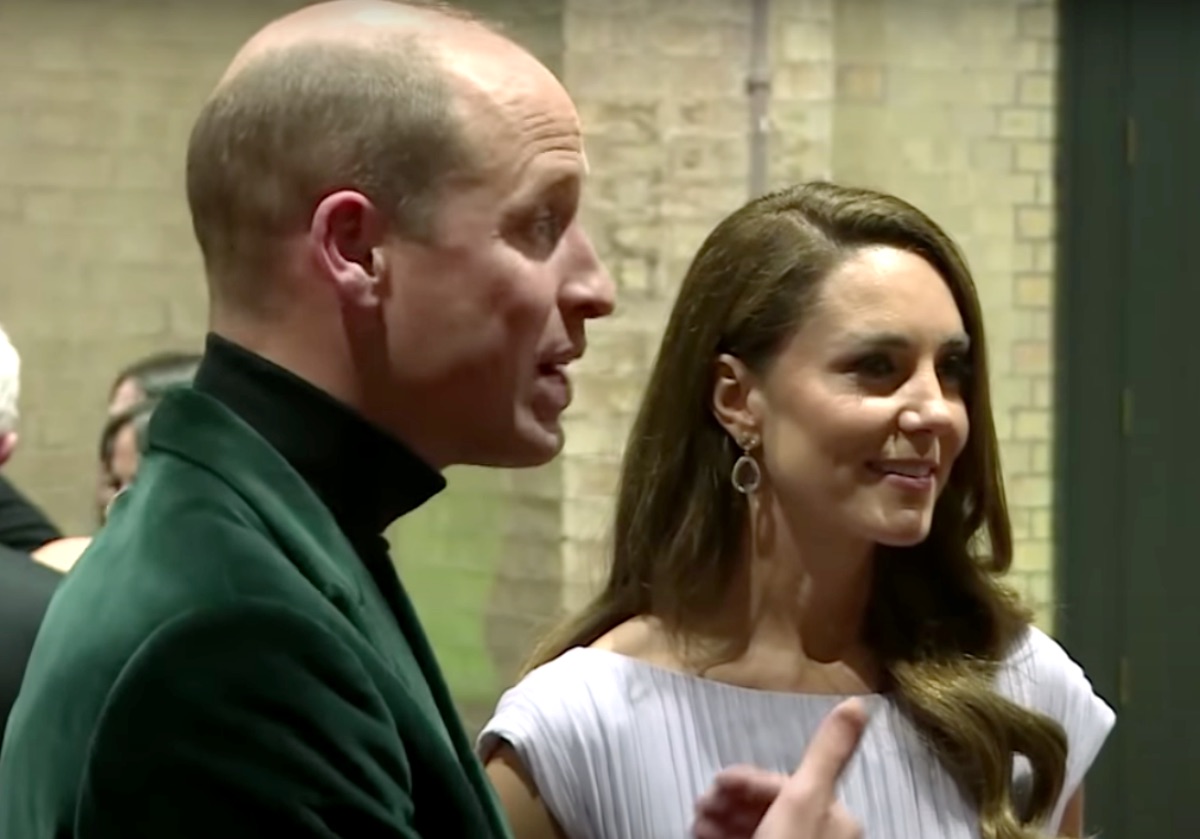 Prince Harry traveled to London for the unveiling of the statue. But he and Meghan Markle didn’t return to the U.K. for the reception at Kensington Palace. Nobody knows why the royal couple didn’t make an appearance. But sources revealed that despite his absence, the Duke of Sussex is privately reaching out to the people who donated to this project.

Aside from this event, Prince William hosted the first Earthshot Prize event last Sunday. The event aims to find new solutions that will address environmental problems across the world. The recent event required attendees to “consider the environment when choosing their outfit.” The annual event will take place in the USA next year. Prince William hoped that everyone who participated in the event would understand the existing and urgent environmental problems.