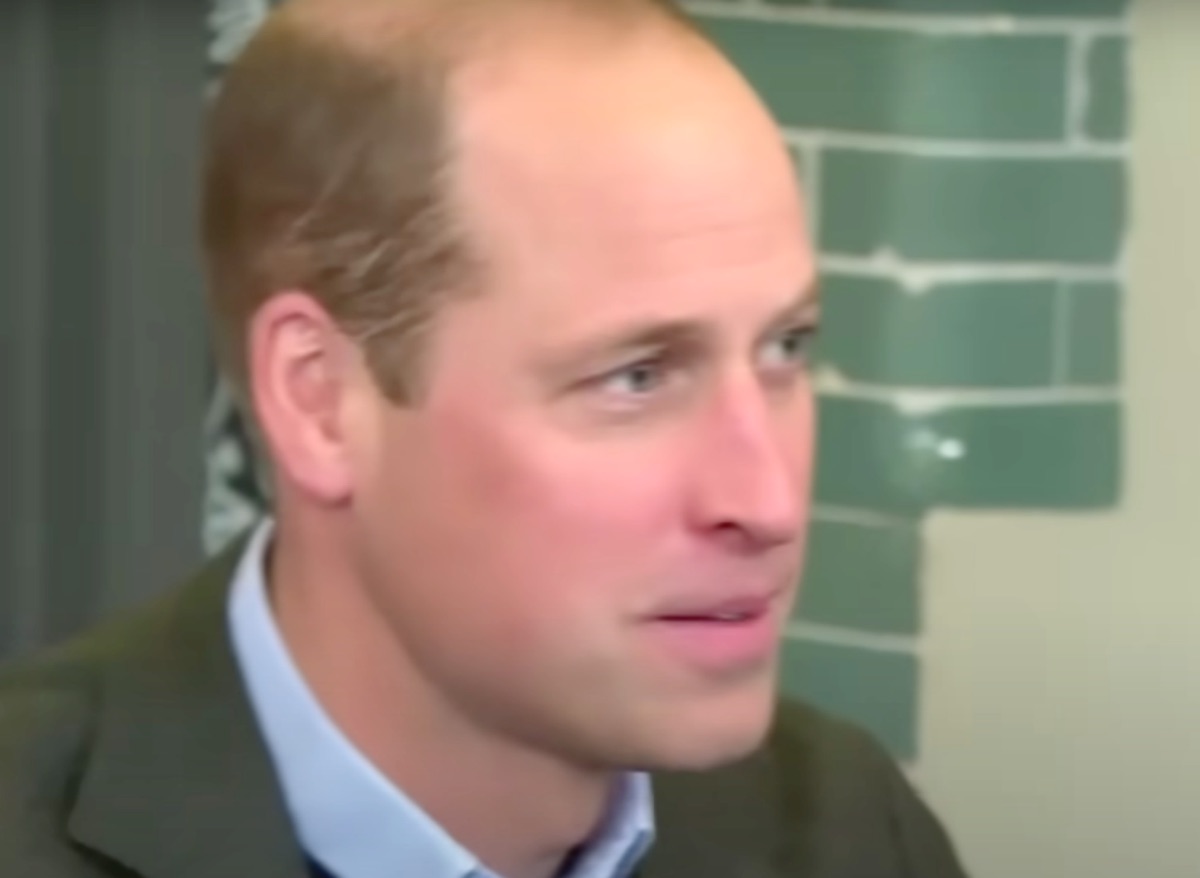 Royals news and updates tease that Prince William has made his first solo appearance as tension continues to rise between the royal family and the Duke and Duchess of Sussex. The Prince of Wales visited a charity in Slough a week after the release of Prince Harry’s memoir titled Spare.

The Prince of Wales recently met with the members of Together as One in Slough, an organization devoted to inspiring social transformation among young people. Established following a spate of gang violence within Asian communities during the late ’90s, this admirable charity has dedicated itself to creating meaningful change for generations ever since.

On Tuesday, William learned about the kind of work that Together as One does to benefit Slough’s youth. He was given a tour of their current operations and had meaningful conversations with staff members who have experienced life on both sides – volunteers turned employees devoted to helping young people create strong connections through accessible and peaceful resolution for conflict, initiatives that confront prejudice, and consistent mental health support within society. 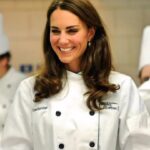 Prince William’s first solo outing came at a tumultuous time for the royal family due to the recent allegations in Prince Harry’s new book. In his memoir, Prince Harry alleged that Prince William physically attacked him when they had an argument about Meghan Markle back in 2019.

However, Prince William and the rest of the royals have not yet spoken about Prince Harry’s new book. Prince Harry still hopes to reconcile with his family, particularly his brother and father, but one source said that it would take some time before they can start mending bridges.

Prince William recently ignored a reporter who inquired about Prince Harry’s book, Spare. The question was asked as he was leaving the Open Door Charity in Birkenhead on Thursday.

Prince William, along with his wife, Kate, was in clear earshot, but they preferred not to entertain the question. 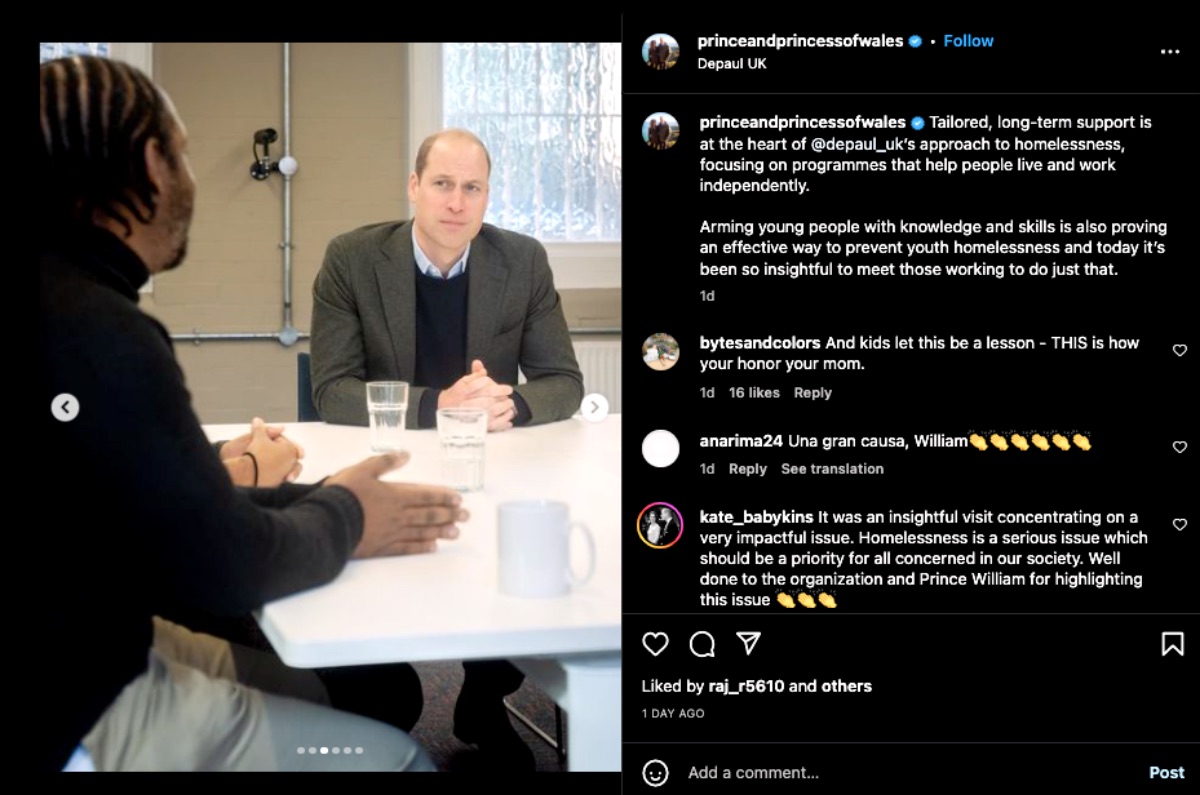 The charity was located near his home in Windsor. Prince William took part in a culinary adventure by donning an iconic blue apron to learn how to cook chicken teriyaki along with the other young people. He proved that no matter your royal stature, you can still enjoy the joys of cooking!

During his visit, the Prince of Sussex shared that he does a bit of cooking. He may not be doing it that much but he added that “Catherine’s very good though,” praising his wife, Kate, for her cooking skills.

“I do a mean steak. My sauces come out quite dry or lumpy — I’ve got to work on those!” the prince said about his specialty.