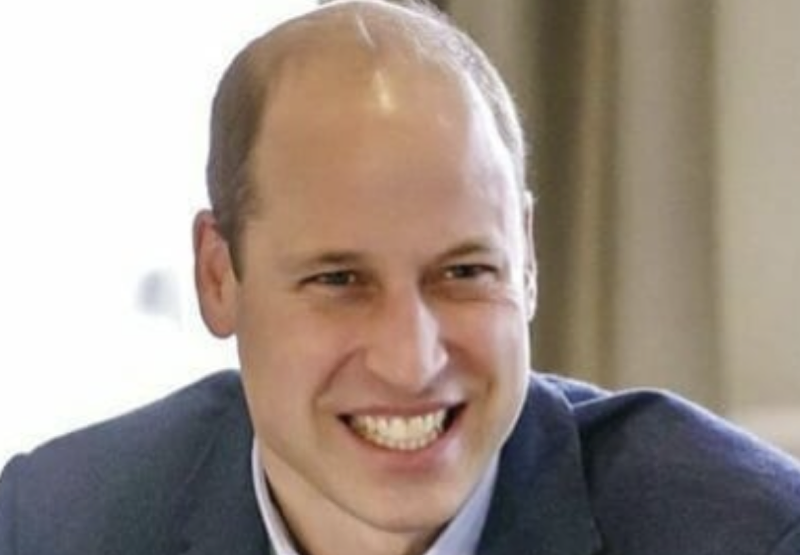 In his Apple TV+ podcast Time to Walk, the 39-year-old revealed that he not only giggles, but he also happens to get away with it.

William Reminisces about Past Christmas Holidays with Family

The royal dad of three remembered previous Christmases spent with the rest of the royal family as he gears up to spend this Christmas at the Queen’s Sandringham estate.

William, Kate and their three children are reportedly included in the big family affair that will allow Her Majesty to spend time with Lucas Tindall and August Brooksbank, as both arrived earlier this year and this would officially become their first Christmas.

Speaking on the podcast, he shared: “What’s very good about it is that we sit opposite each other as a family.

“Growing up, having my cousins sit opposite me has always been quite difficult to keep a straight face at times.

“I have had the giggles many, many times in the service. Luckily, no one’s filming it. So you can get away with it, and on Christmas Day, it’s fun to have a giggle and enjoy yourself.”

The royal also fondly shared memories of his Christmas mornings with his grandfather Prince Philip, who passed away in April at the age of 99.

He said: “I have strong memories of walking down [to the church], and my grandfather, he used to walk so fast that there’d be huge gaps and spaces between all of us walking down, and there’d be us at the back with little legs trying to keep up.

“You know, I think, over time, you start to feel quite attached to those moments and those memories before.”