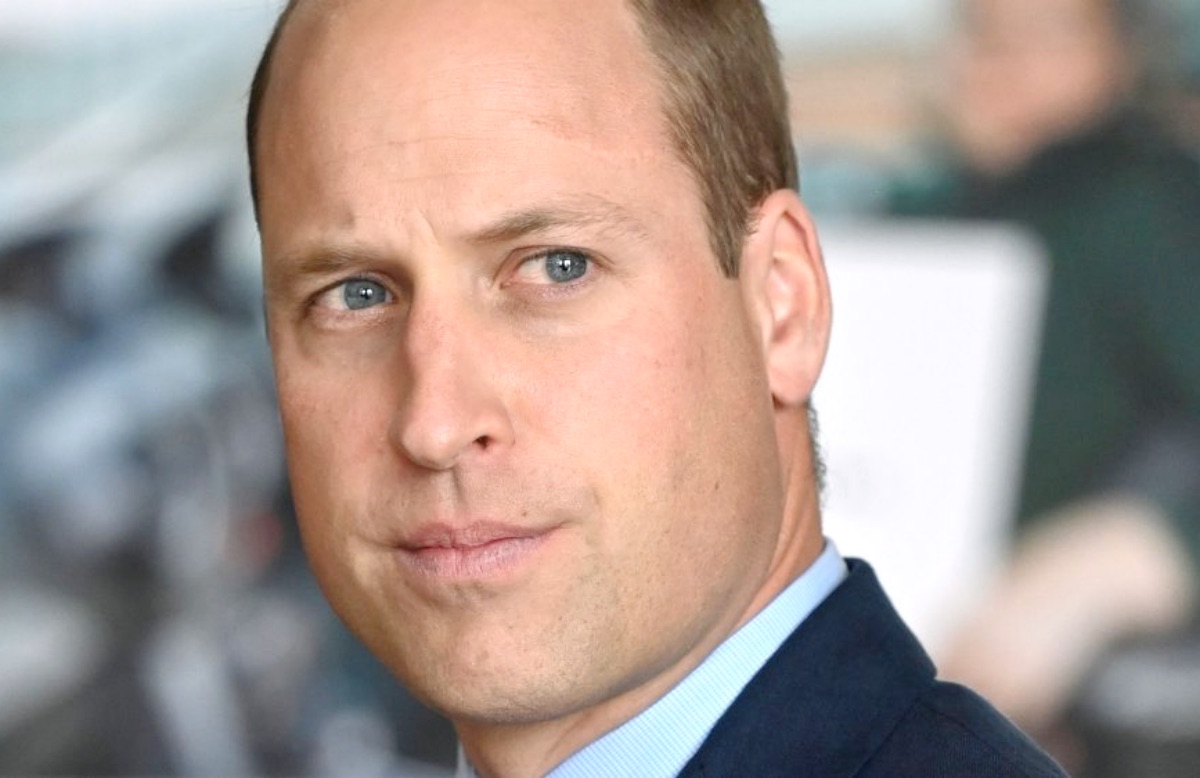 The Duke of Cambridge opened up about his personal struggles in a chat with two emergency workers as they talk about the difficulties that come with the jobs they do.

The short film saw the 39-year-old Prince talking about his days as a helicopter pilot.

The Duke of Cambridge Talks about His Mental Health Struggles

Prince William and two first responders chatted about the mental health challenges they face as a result of the haunting situations they are sometimes confronted with at work.

The Duke was able to relate to the struggles they must be facing as a result of what he himself endured during his days working as an air ambulance helicopter pilot after serving as an RAF Search and Rescue pilot.

“When I was in the air ambulance, any job I went to with children, that really affected me — much more than if I hadn’t had children actually,” William, who is now the father of three children, told the emergency workers, “So, for me, it was the relation of my personal life with the family or the incident I was at. I found that very difficult. There were a number of times when I had to take myself away because I was just getting too involved in it, and feeling it.” 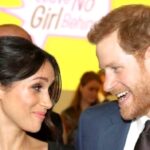 “Going to talk to someone else after the event was really important,” he continued. “But it continues — it doesn’t leave you there, you just manage it better.”

The short film covered the chat he had with Emergency Care Assistant Chloe Taylor, 24, and Paramedic Will Parish, 27, from the South Central Ambulance Service NHS Foundation Trust in their home near Reading, Berkshire.

It was played in full at a symposium, led by William’s Royal Foundation on Thursday. Senior leaders from emergency services across the U.K. gathered in order to address the mental health of their workforces.

The conference was held around the couple’s kitchen table, where William – who has previously spoken about the “daunting” work at East Anglia Air Ambulance – spoke about how COVID-19 stretched health services thin and how it must be mentally troubling for healthcare workers seeing “layer, upon layer of more deaths, more tragedy, more sadness.”

Parish told him, “It was quite a daunting, scary time. A shock to the system. It was scary we were seeing . . . Everyone was afraid to the extent that we were resigned to the fact it was likely that you were going to get ill.”

Taylor added, “It was really scary thinking that you might affect your family.”

William then pointed out how difficult it can be for someone to close off a part of their lives from friends and family.

“People want to protect their families, their loved ones from horrendous, and horrible and very sad things,” he said. “But you’re leading two different lives. You’re blocking your loved ones out from a very important part of who you are and who you’re becoming.”

Parish agreed, adding, “That’s exactly what I used to do. I had work Will and home Will.”

The royal dad, who has highlighted the need for more support for emergency staffers, added, “There’s nothing in the training to really promote that, is there? We’re meant to individually adapt. You might not have the toolbox you need to deal with all these things. We need the training and we need the education to help.”

Taylor told him, “I didn’t notice myself, building up to that point where I wasn’t OK but people around me noticed and they asked and they’d look after me.” She then recounted how her team leader told her to take some time off “for myself”. 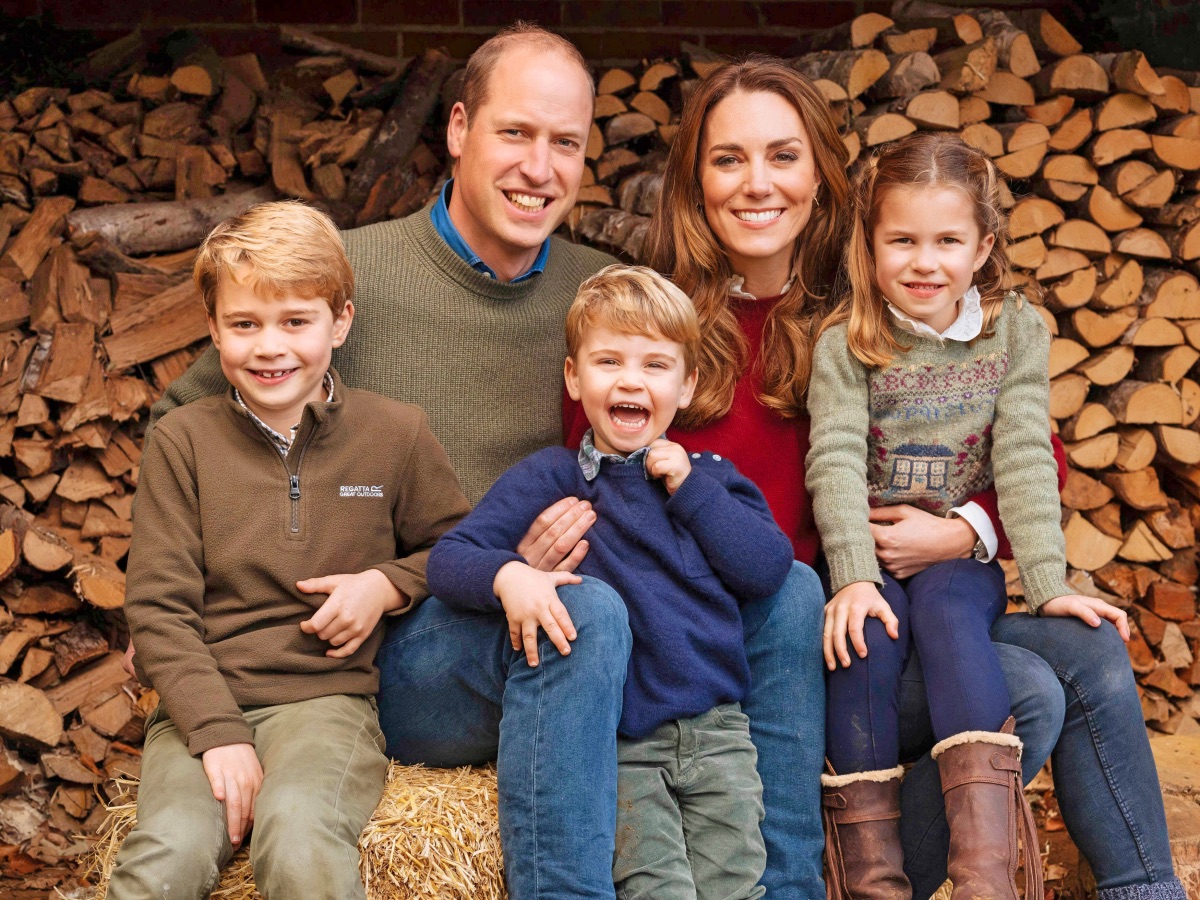 At Thursday’s meeting, Prince William gave a speech acknowledging that it was the first time senior leaders from all four emergency services from all four U.K. nations came together to discuss mental health.

“This is a big moment,” he said. “And this big moment comes at a critical time.”

William recalled “the pressure of attending calls in the most stressful conditions, sometimes with tragic conclusions. I remember the sense of solidarity with my team, pulling together to do the best we could and sharing the weight of responsibility. I also remember returning home with the stresses and strains of the day weighing on my mind, and wanting to avoid burdening my family with what I had seen.”

Along with his fight to provide care for emergency workers, he also announced the Blue Light Together package of mental health support for the emergency services. It is the latest move by him to improve the mental health of workers who work in the frontline as first responders.

“Blue Light Together has been developed by The Royal Foundation with our partners and includes specialized information and advice to help emergency responders with their mental health, real-life stories and tips from serving personnel, and guides for employers so that they can support the wellbeing of their people,” he said. “As part of Blue Light Together, we are developing a directory of therapists who have extensive experience of treating the complex mental health needs of emergency responders.”