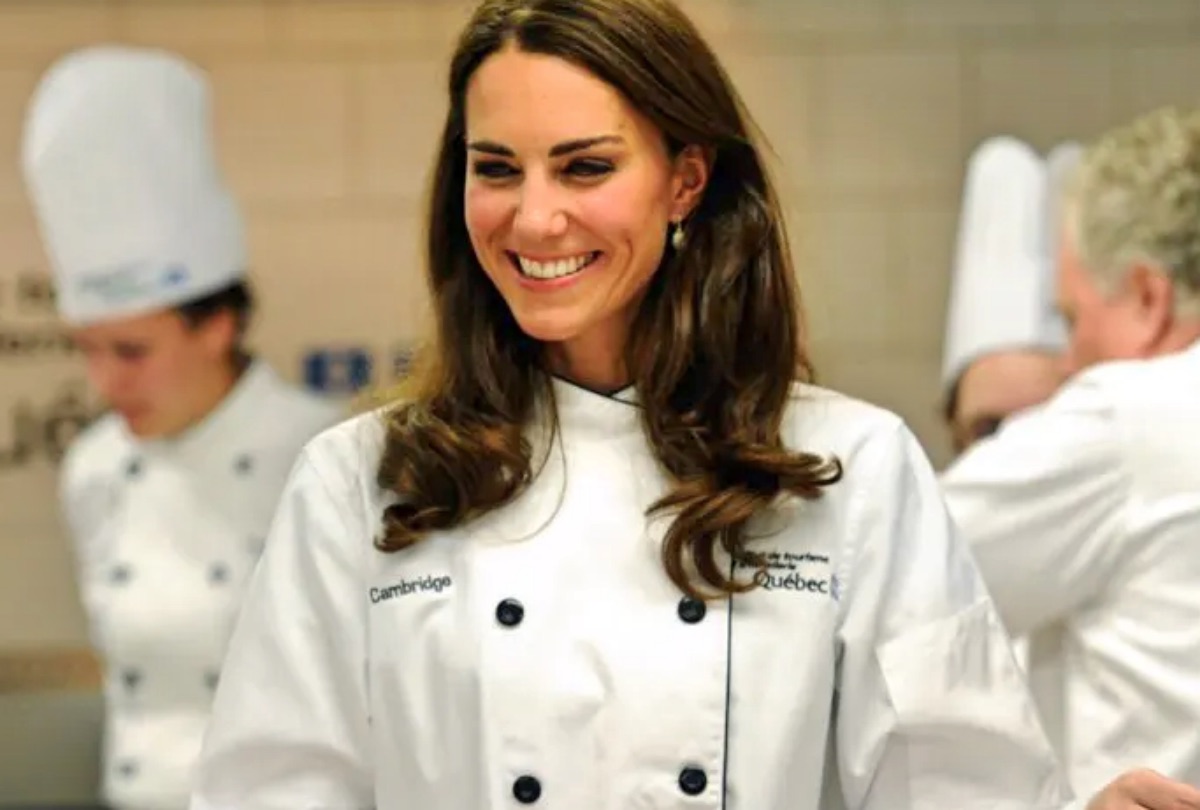 Royal news and updates tease that Prince William shared that his wife, Kate Middleton, is a “very good” cook. He praised his wife’s cooking skills when he visited the charity, Together as One, on Tuesday.

Prince William Visits Together as One

The Prince of Wales dropped by to see how the organization promotes positive social change. Prince William wore a blue apron when he joined a cooking class that teaches young people how to prepare and cook affordable yet suspicious meals.

He loved the smell of good food as he entered the kitchen. Chef Kevin Muhammad was teaching young people how to cook chicken teriyaki. 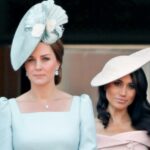 Prince William also shared a few things about what goes on in their kitchen at home. He revealed that he does a bit of cooking, and his specialty is steak. However, he did admit that he needs to work on his sauce because it usually comes out dry or lumpy. The Prince of Wales was also proud to say that his wife, Kate, is a “very good’’ cook.

His visit to Together as One marks his first solo outing. The charity was organized at a time when gang violence between young Asian people was rampant in the Slough in the late 1990s. It was located nearby his Windsor home. 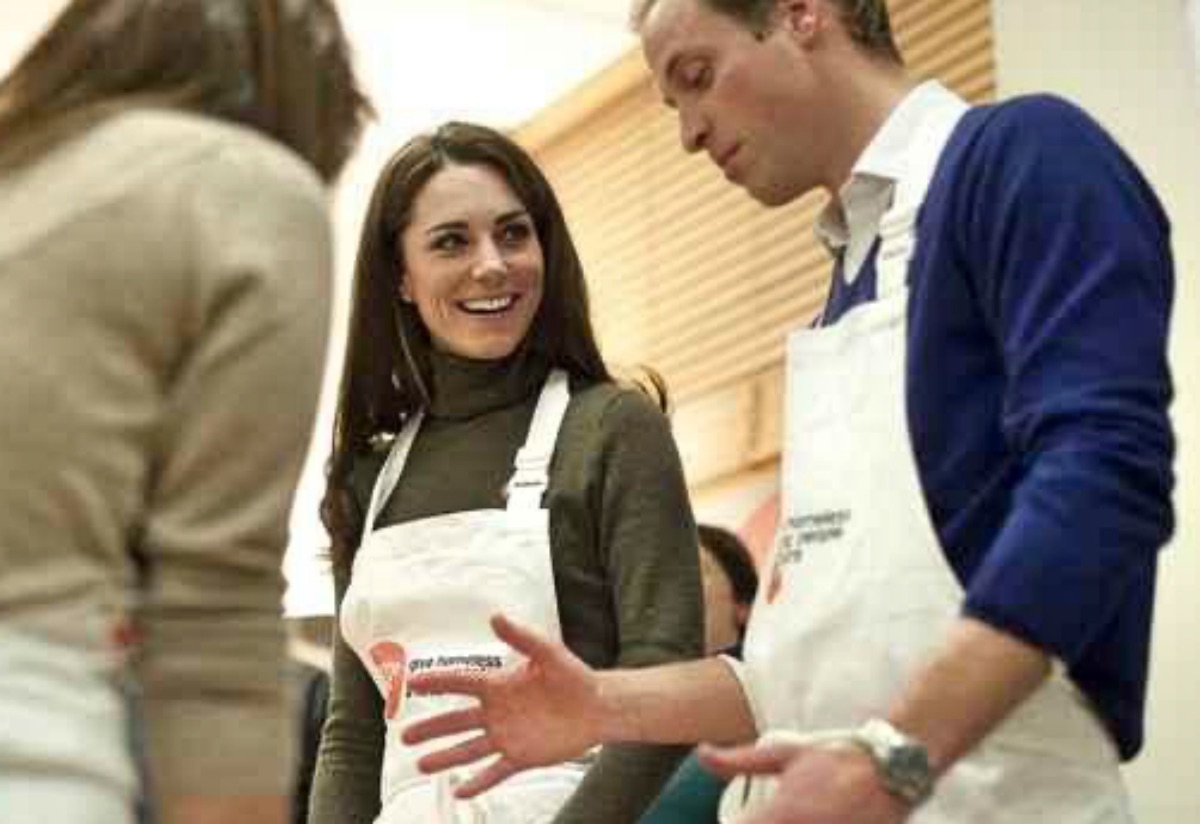 The outing took place a week after the release of Spare, Prince Harry’s memoir. Tension continued to rise following the launch of the book, which dropped several allegations about the royal family. Among the revelations included the alleged altercation between Prince Harry and Prince William during an argument about Meghan Markle in 2019.

When the Prince and Princess of Wales made a joint appearance last week, the royal couple declined to respond to the questions of the media. Prince Harry still hopes to reconcile with his brother, Prince William, and his father, King Charles. However, after all, that’s been said and done, renewing their relationship is easier said than done.

The royal family continues to keep quiet about Prince Harry’s book. However, one palace insider said that Prince William and King Charles are “upset and sad.” They believe that responding publicly about it isn’t a smart thing to do.

Be sure to catch up on everything happening with The Royals right now. Come back here often for The Royals spoilers, news, and updates.]