Ahead of the October 17 inaugural award night for Earthshot Prize, the climate change solution project launched by Prince William, a five-part limited series documentary will air on discovery+.

Earthshot Prize seeks to meet the planet’s urgent needs and to restore both wildlife and vegetation for a greener and cleaner future. Each project selected will need to tackle pressing challenges that will create a massive change in the coming decade in these five categories: Protect and Restore Nature, Clean Our Air, Build a Waste-Free World, Fix Our Climate and Revive Our Oceans.

Prince William Ramps Up for His Groundbreaking Earthshot Prize Awards

The Duke of Cambridge, 39, is building up momentum as the days draw closer to the novel gala night, where the world’s environmentalists and campaigners will meet for the purpose of finding a way to bring about a sustainable future for our planet. 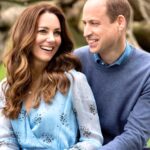 PEOPLE revealed that the ceremony taking place at Alexandra Palace in London will be preceded by a five-part documentary, which will air on discovery+.

“We can create a different future, a better future,” William remarked in the trailer for the series, “but only if we reach for it now.”

Led by William, the teaser includes the voices of the prestigious Earthshot Prize Council as they call this moment “the decisive decade” that will determine whether we can undo the damage we’ve already done or continue to inflict more pains on the natural environment by depleting its vegetation and wildlife.

A glimpse into the actionable steps that is being proposed by the 15 Earthshot Prize finalists is shown, as the trailer describes them as “Our brightest minds take a shot at saving the world” — while we hear words that speak encouragement regarding the planet’s most pressing needs: “The world needs examples of how to do things differently. … We can achieve the impossible.”

Per a press release, the series “showcases the five Earthshot challenges facing the planet as well as highlighting the work of the remarkable 15 Prize Finalists and their groundbreaking solutions to our greatest environmental challenges. It looks past the problems we face and onto the solutions spotlighting what we have to do to save our planet.”

In the trailer, a voice shared a sentiment that’s probably close to William’s heart: “I want to be able to look back and say humanity woke up. We have this incredible opportunity.” 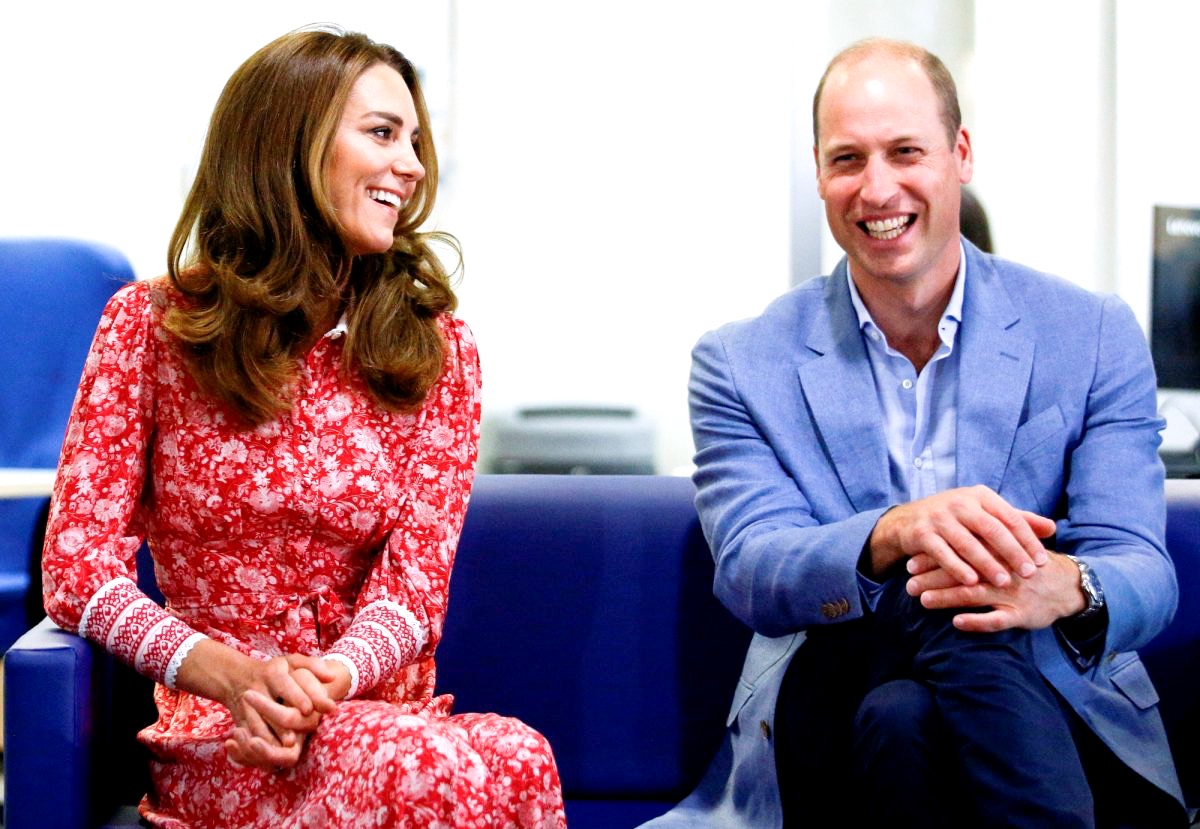 After William announced the upcoming companion book “Earthshot: How to Save Our Planet”, Royal Foundation chief executive Jason Knauf said: “The challenge the Duke set himself was, ‘What is the maximum positive personal contribution I can make in the next 10 years in the fight against climate change? What am I going to do in the next decade that means I can look my children in the eye and say that I did my bit? Every aspect of the Prize bears the stamp of his contribution.”

While his children – Prince George, Princess Charlotte and Prince Louis – inspired his brainchild Earthshot Prize, it’s the goal of making this planet habitable for generations to come that really drives him into action.

Earthshot Prize’s companion documentary “The Earthshot Prize: Repairing Our Planet”, will be launching on October 3 discovery+. It will debut in the U.S. on October 16 on Discovery, with other markets to follow.

The Earthshot Prize Ceremony will be available to stream worldwide live from London’s Alexandra Palace on October 17, exclusively on Discovery’s Facebook Page and later in October on discovery+.