Prince William is ready for both duty and rehearsal. The Duke of Cambridge got up early in the morning on Friday to lead the practice for the Queen’s annual birthday parade. He was dressed in a smart red and blue military uniform, which he matched with the traditional bearskin hat.

Royal fans are saying that Prince William is most definitely making his grandmother proud as he takes charge of monitoring the rehearsal for the Queen’s annual birthday parade. 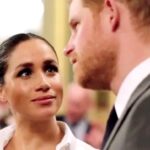 He wore several gleaming medals on his chest as he led the procession on horseback. The Colonel’s Review is a near-full run-through of Trooping the Colour, which will take place on Thursday, June 2.

The Queen’s birthday will see her Household Division troops march and ride on Horse Guards Parade, with Her Majesty usually attending and taking the salute.

This year will see the Prince of Wales, the Duke of Cambridge and the Princess Royal ride on the parade as colonels of the Welsh Guards, the Irish Guards and the Blues and Royals.

Only William was spotted at the rehearsal event, which remarkably went without a hitch. 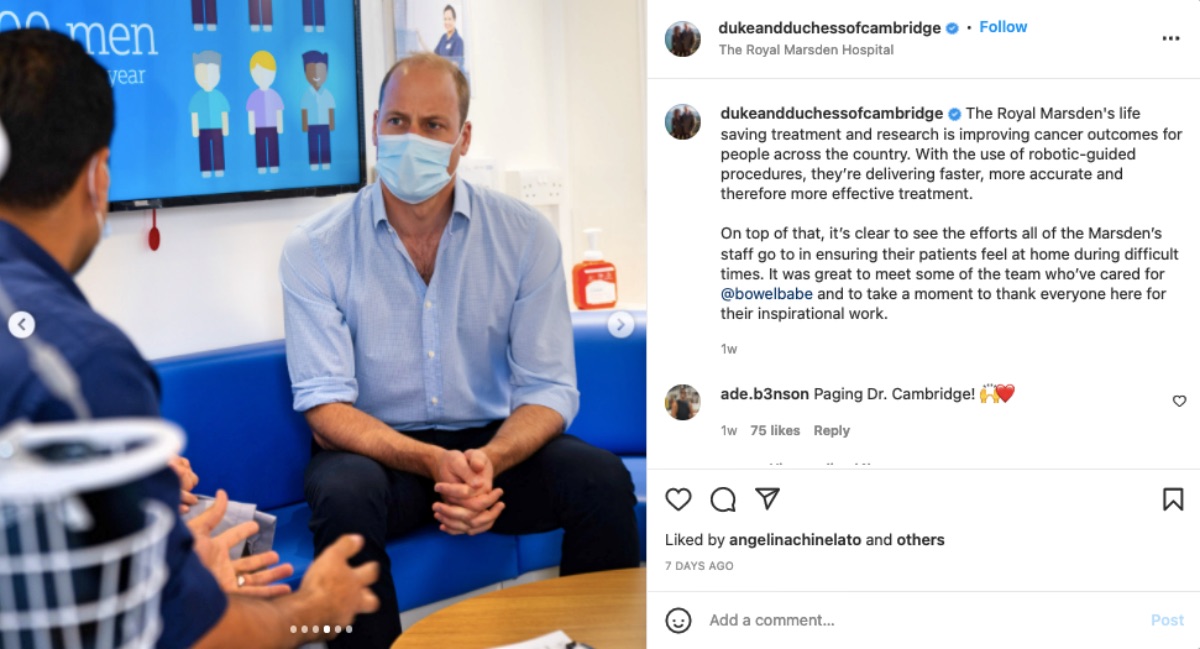 Many royal fans acknowledged that Prince William looked dapper on the horse, while some noted that he’s making the Queen a proud grandmother.

Journalist Darren Grimes tweeted: “His Royal Highness The Duke of Cambridge, Prince William, leading Trooping the Colour, Her Majesty The Queen’s annual birthday parade. The Queen must be incredibly proud of her grandson.”

Alongside pictures of William at the rehearsal, another fan wrote: “I was so proud of our Duke of Cambridge inspecting the troops this morning during the Colonel’s Review at Horse Guards Parade 💂🏻 he’s such a dutiful man and I’m sure The Queen is super proud of him too and is glad he will be King one day! And he will be a wonderful one 👑❤️❤️❤️❤️”