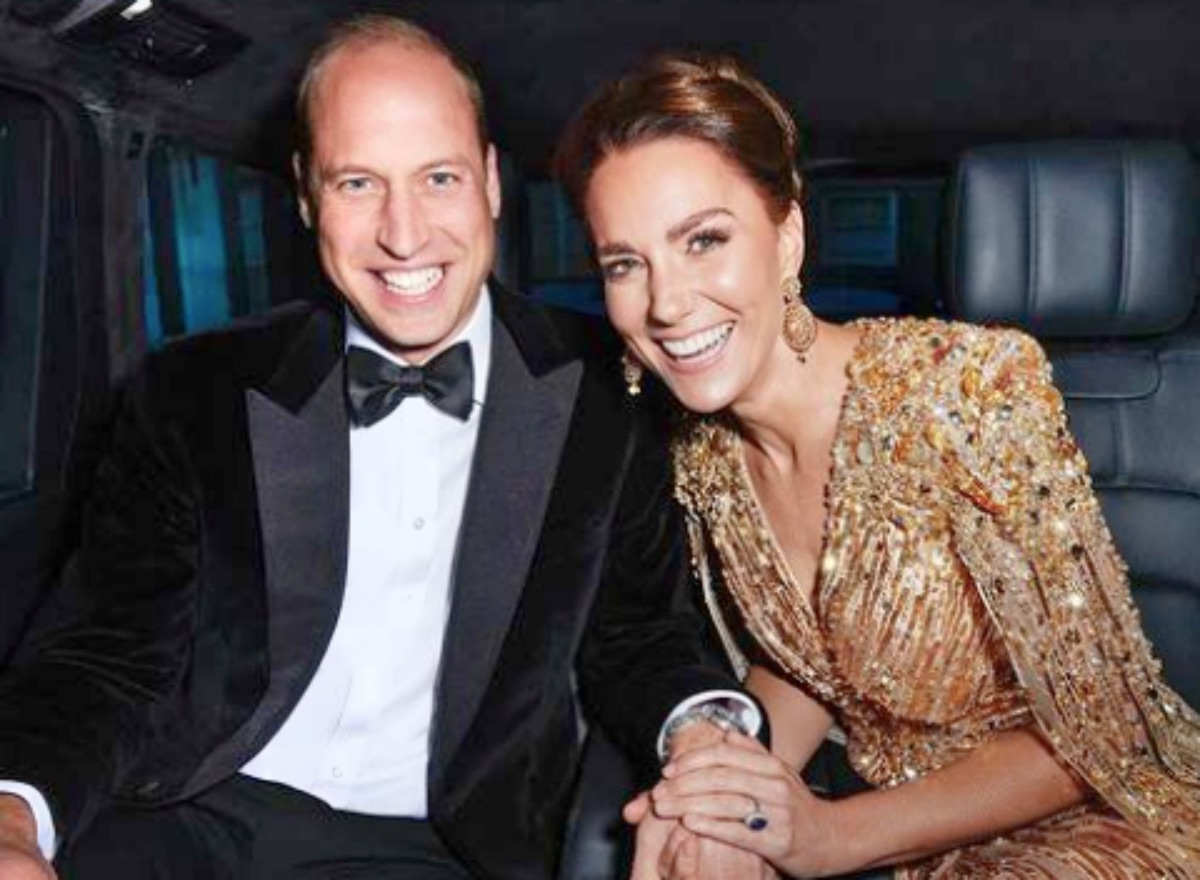 Prince Andrew has stepped down from royal life longer than the Duke and Duchess of Sussex. However, unlike the couple, he didn’t personally make the decision to step away from public life.

Following his 2019 Newsnight interview, the royal said that he has decided to step away from royal duties in the height of the sexual assault allegations levelled against him. But close sources said that he never meant it to be permanent.

Since the Royal Family announced that he’s permanently stepping down from royal duties, there’s been rumors that the Duke is looking for a way to make a comeback.

Prince Andrew did not appear in any capacity throughout the Queen’s grand Platinum Jubilee celebrations. According to the Palace, he was down with Covid at the time, though the truth of that is questionable. 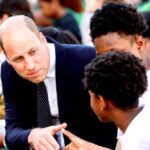 Now, per a royal commentator, Andrew was left “crushed and a little confused” when he was banned from attending “Garter Day”. In fact, his last public outing with the Royal Family occurred in March during his father Prince Philip’s memorial. During the church service, he supported the 96-year-old Queen.

However, Andrew was set to attend the “Garter Day” event, but a last minute call from the Queen stopped him.

The Queen reportedly listened to Prince Charles and William, who ruled out the Duke’s attendance.

It’s said that William knew the consequences of allowing Andrew to appear with the rest of the Royal Family, especially following his decision to settle Virginia Giuffre out of court for millions of dollars earlier this year.