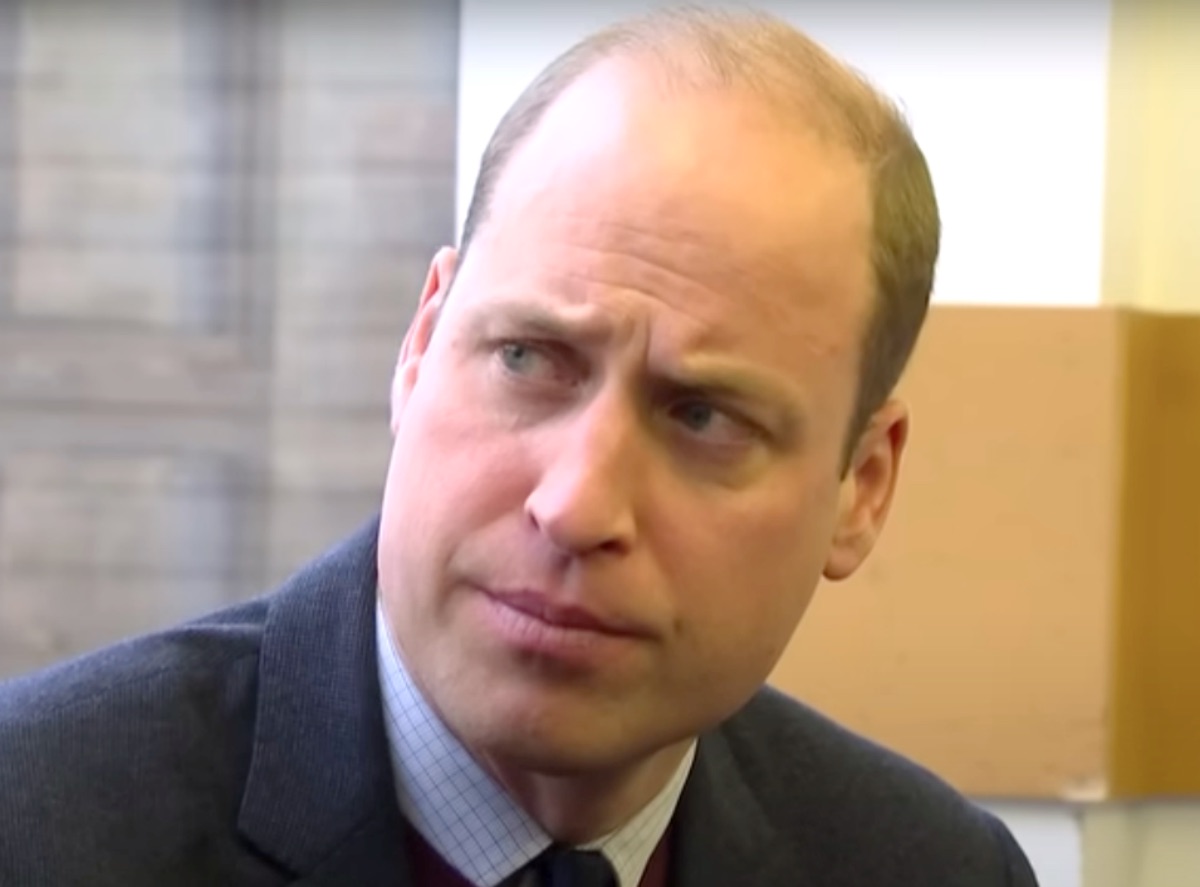 Royal news and updates report that Prince William responded to the crowd as they encouraged him to “keep going.” It all took place at the opening of the new Royal Liverpool University Hospital, which he and his wife, Kate Middleton, attended.

William and Kate, the beloved Prince and Princess of Wales, stepped out in public for the first time after controversy arose from Prince Harry’s memoir titled Spare. In the book, Prince Harry alleged that he and his older brother, Prince William, had a physical altercation. Showered with support to ‘keep going’ despite Harry’s claims, William was met by enthusiastic well-wishers during the event.

Prince Harry’s allegation that Prince William pushed him to the floor during an intense argument over Meghan Markle has made the headlines. In his book, Harry recounted how his brother grabbed him by the collar, ripped his necklace, and knocked him to the floor. 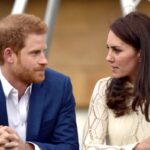 Prince William Responds To the Encouragement

On Thursday, Jan. 13, The Prince and Princess of Wales were welcomed with open arms to the grand opening of Royal Liverpool University Hospital. During their visit, they had the opportunity to meet a variety of individuals, from staff members to volunteers and even those from the public.

Express reported that Sylvia Staniford, a patient in the hospital, held Prince William’s hand and told him to “Keep going, keep going. Scousers love you.”

“Yes, I will,” the Prince of Wales replied.

“Of course, that was a reference to Harry. He knew what I was talking about,” Staniford explained. 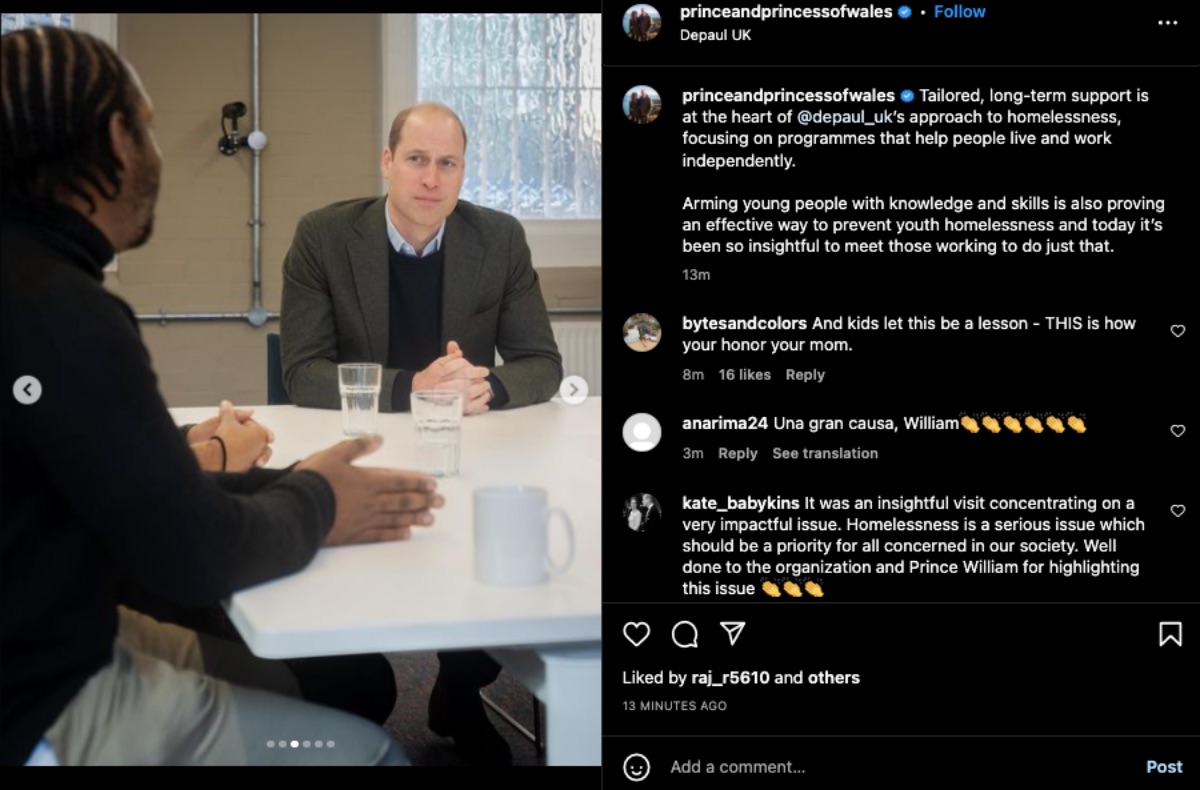 Monday marked a somber day in Athens as heads of European households gathered to honor the late Constantine II, former king of Greece.

Princess Anne attended the funeral, which was held at the Metropolitan Cathedral, to represent the British royal family. Meanwhile, Lady Gabriella Kingston, the daughter of the Prince of Michael of Kent, represented the Prince of Wales.

Many were wondering why King Charles and Prince William didn’t attend the funeral. Constantine has close family ties to the family. He was the king’s second cousin and Prince William’s godfather. The public has no idea why they didn’t attend the funeral since Buckingham Palace and Kensington Palace remain quiet about the reasons behind their absence.