Prince William Rounds out Caribbean Tour with a Speech to Remember 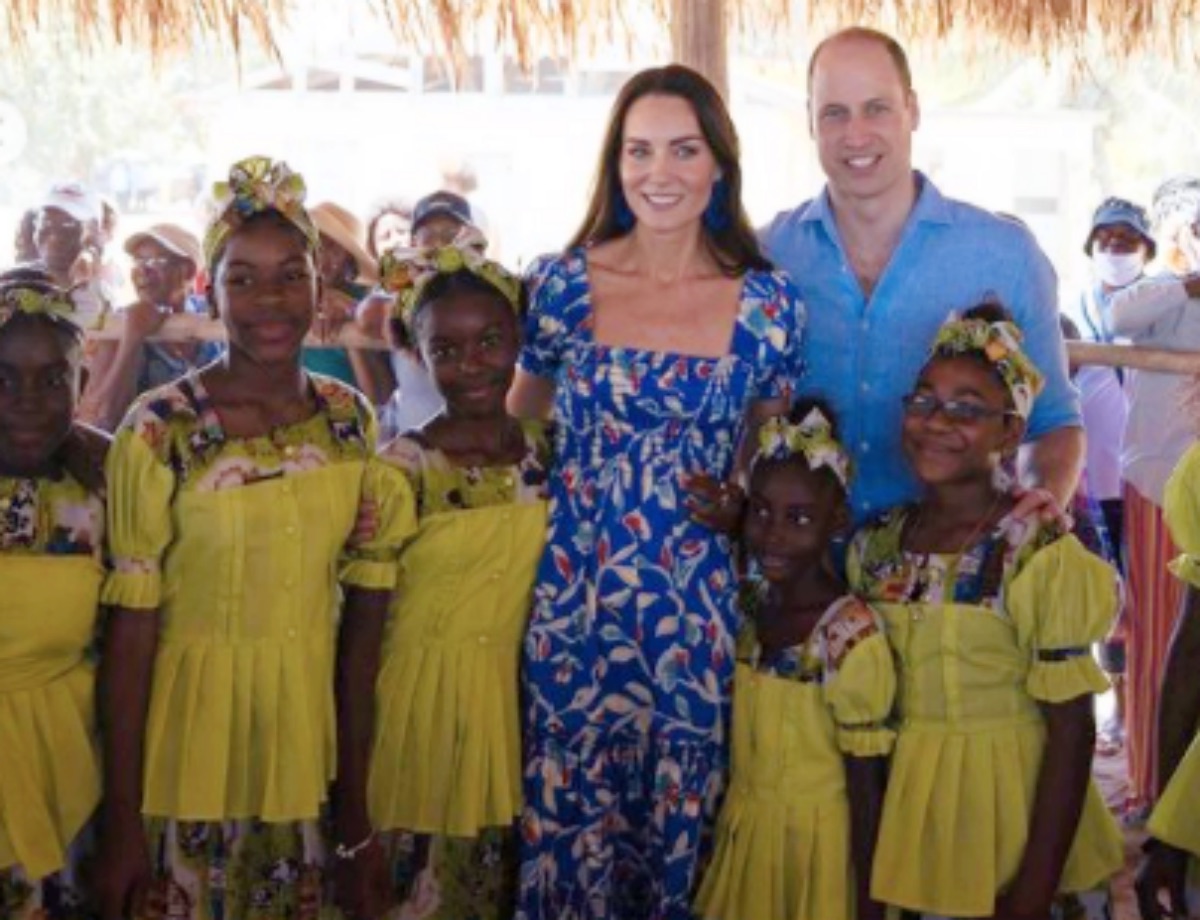 Prince William has proven that he will not be the kind of king that tells people what to do. He wants to give everyone the right to exercise their choices and also positively improve Britain’s relationship with Commonwealth countries.

According to royal commentator Richard Kay, William’s recent speech gave a glimpse into the “sort of king he will be.”

As the couple concluded their highly talked about eight-day three-country Caribbean tour, William gave a speech that speaks of creating a stronger and more special bond between the United Kingdom and its 54 Commonwealth countries. He also agreed to improve relations between the monarchy and Belize, Jamaica and Bahamas – the three countries they toured. He further showed support for Jamaica and their move to remove the Queen as Head of State. 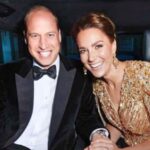 At the beginning of his rare and unusual speech, which was praised for departing from the tradition of previous years, he called foreign tours “an opportunity to reflect”.

“I know that this tour has brought into even sharper focus questions about the past and the future,” the statement read, per PEOPLE. “In Belize, Jamaica, and the Bahamas, that future is for the people to decide upon. But we have thoroughly enjoyed spending time with communities in all three countries, understanding more about the issues that matter most to them.”

He explained that his commitment to service means he doesn’t get to tell “people what to do”. He continued: “It is about serving and supporting them in whatever way they think best, by using the platform we are lucky to have.”

The statement proved that the Cambridge royals were listening to the voice of the people during this tour and were willing to address their concerns, even though the monarchy has been known for its “never complain, never explain” policy. 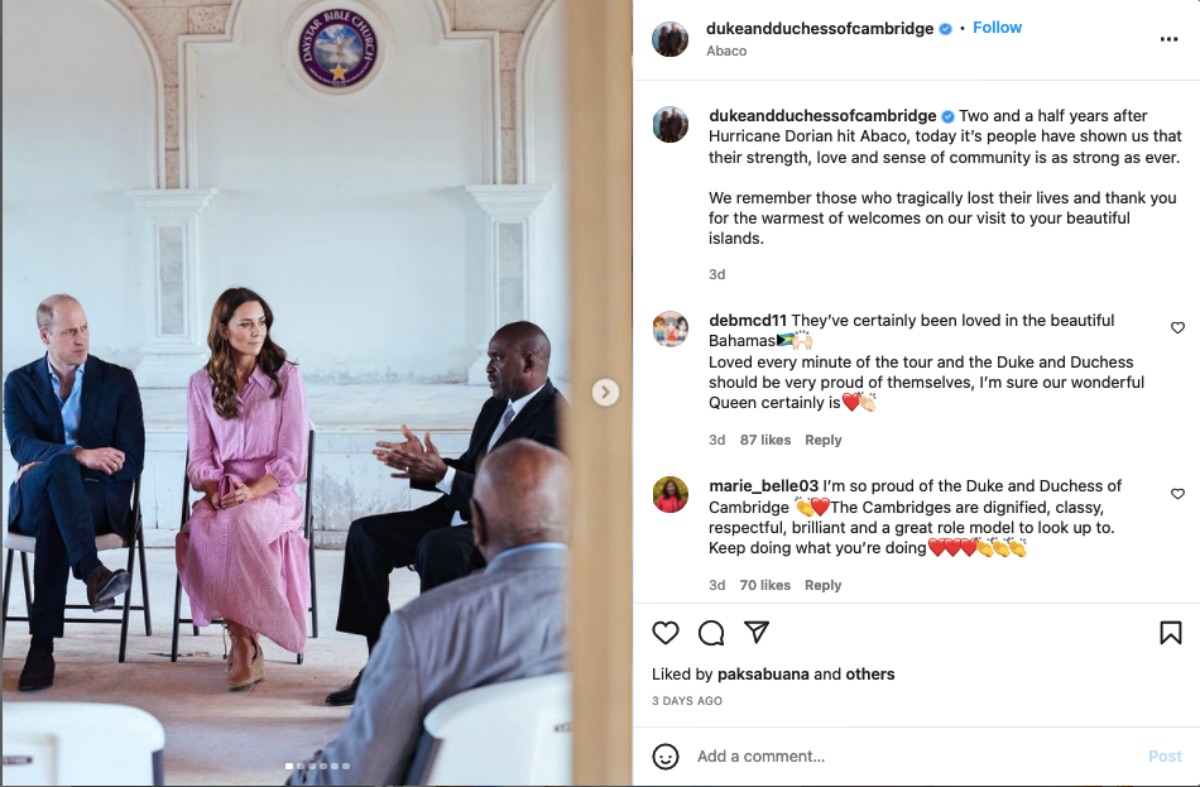 The couple’s reaction to Jamaica’s PM’s announcement that the country is looking forward, and is ready, to remove the Queen as Head of State was highly commended.

Even though the tour has been marred by protests, controversial opinions, and even misinformation from parts of the press, it raised the profile of the couple to global leaders who are willing to listen and administer change, as it suits the people, not as it suits the institution.

Richard Kay of The Daily Mail wrote that he sensed “slight unhappiness” in the couple’s joint statement. Continuing on, Kay noted that it “has given us a glimpse of the kind of thoughtful man William, at 39, is turning into and, crucially, what sort of king he will be. When was the last time—if ever—a senior member of the royal family went on record to acknowledge mistakes?”