Prince William Shares His Favorite Festive Activities: One of them is Saving Up for a Yellow Lamborghini 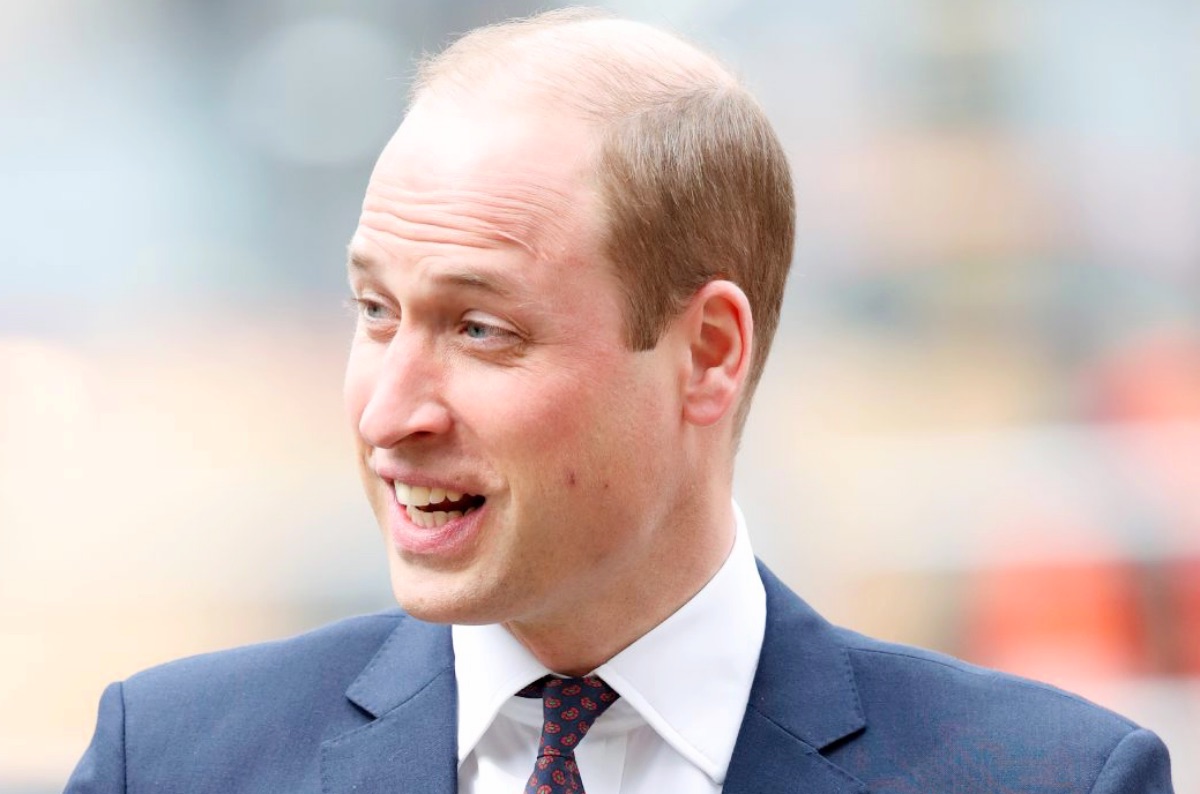 Just a few weeks after it was revealed that the Queen banned the board game Monopoly for her family because it gets too competitive, Prince William opened up about playing Monopoly with his kids and how it’s one of his favorite things to do. Someone keep an eye on the Duke of Cambridge, he certainly is a royal rule breaker.

The Duke of Cambridge Reveals His Goals for His Family

During a chat with the Royal Marsden London Hospital’s radio station, the Prince revealed that “it’s special” to see his children playing with his cousin’s children during the holidays.

The interview was recorded at Kensington Palace, where Wills lives with Kate and their three children Prince George, 8, Princess Charlotte, 6, and Prince Louis, 3.

He shared that the family really loves playing Monopoly and Risk together. He added that he enjoys ice-skating even though he’s not good at it and looks like a “deer on ice” whenever he tries it. 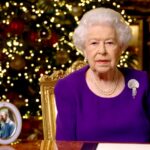 “I think generally for me, bringing the family together at Christmas time, it’s always lovely because we’re quite spread out doing our things a lot of time throughout the year,” he explained.

“And so we get very few moments actually coming together. And when I see my children meet up with some of my cousins’ children and they will have a wonderful time playing together, it’s very special.”

“So I’ll look forward to that a lot. And also Christmas is a new dynamic now that we have children. Suddenly it’s a whole different ball game of noise and excitement. So now I’m enjoying the new version of Christmas in my life.”

He also revealed fun aspects of getting to spend Christmas with other members of the royal family, adding that they generally love playing board games.

“We’re playing board games with the children quite a lot. We love playing Monopoly, that’s a good one”, but added “some people get quite cross when they lose”.

As for his favorite Christmas movie, the royal named the 2003 comedy film “Elf” starring Will Ferrell as an adopted elf. 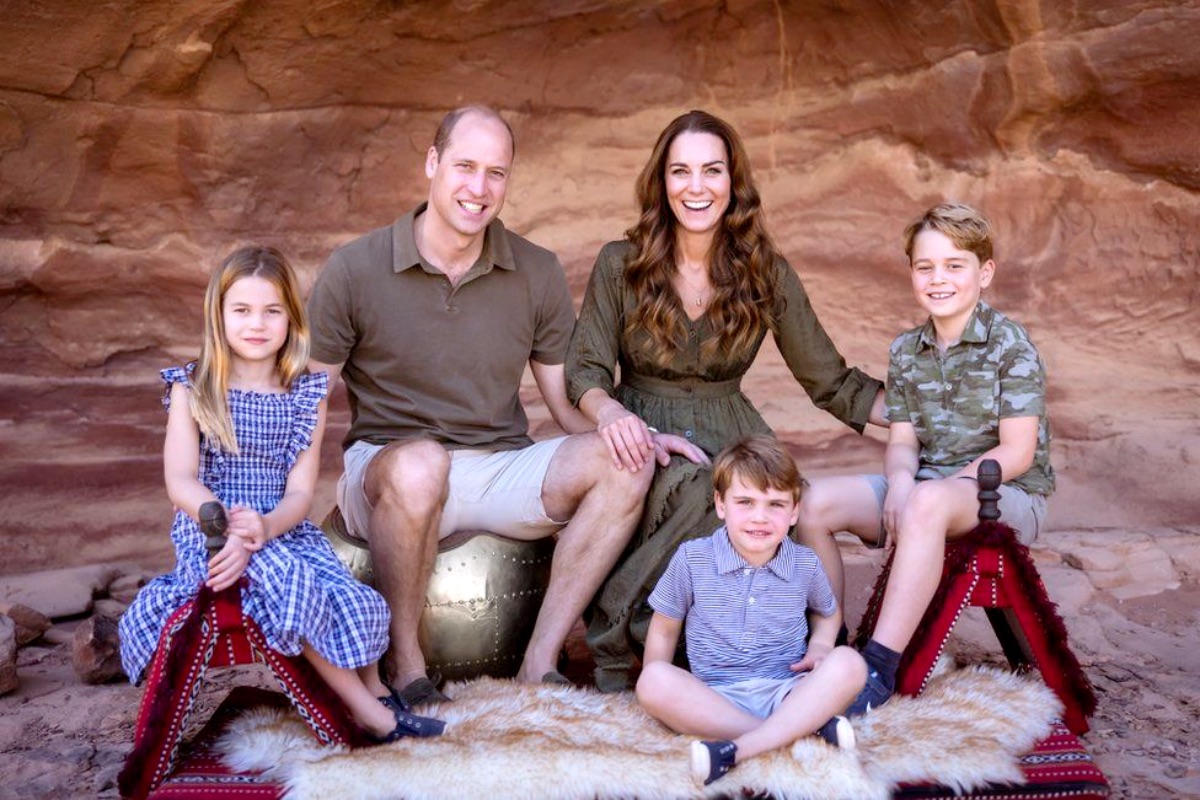 “But no, unfortunately, I don’t have a Lamborghini. I’m going to have to save up for one of those when I get older.”

William further said that food is important to him on Christmas, adding that his stomach just seems to have the space to contain more food on that very day. “Food is quite important to me on Christmas, I tend to eat a lot on Christmas. There’s always a tiny bit of space left in my stomach somewhere for a bit more bit of turkey or sausage or for the wine,” he said.

While he’s been busy concentrating on what his kids want for Christmas to give a thought about what he wants, he did say he would want his favorite team to win their upcoming match. “If I have to say right now, I would say it would be for my favourite team, which is Aston Villa, to win their football match on Boxing Day.”