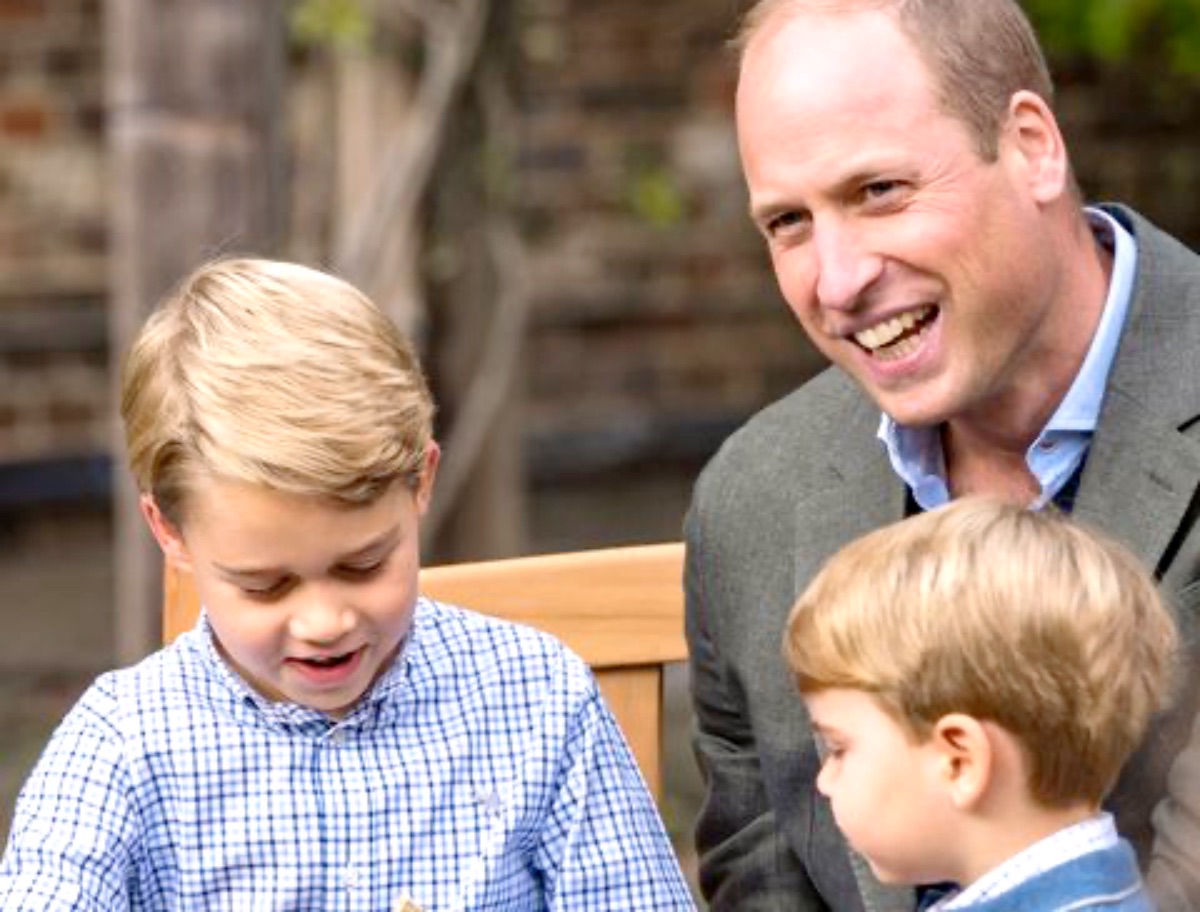 Prince William is the latest famous person to participate in Apple’s Time to Walk program. The program sees people taking listeners on a walk, chatting about stories and music that inspires them. Notable places from their route are also pictured and it pops up automatically on Apple Watch.

During the walk, Prince William famously revealed that his children, like any other, squabble with each other. But the proud dad of three has got his parenting tricks down when it comes to settling arguments between his children. 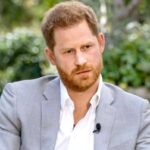 Any mother, and father, of kids knows that it is essential to assume the role of a lawyer from time to time. Prince William, in his Apple podcast Time to Walk, gave listeners an insight into how a typical morning in the Cambridge household looks like as he strolled around the Sandringham estate in Norfolk.

He explained: “What I’ve been amazed by is how much my children already have inherited my family’s love of music.

“Most mornings there’s a massive fight between Charlotte and George as to what song is played.

“And I have to, now, basically prioritise that one day someone does this one, and another day it’s someone else’s turn.” 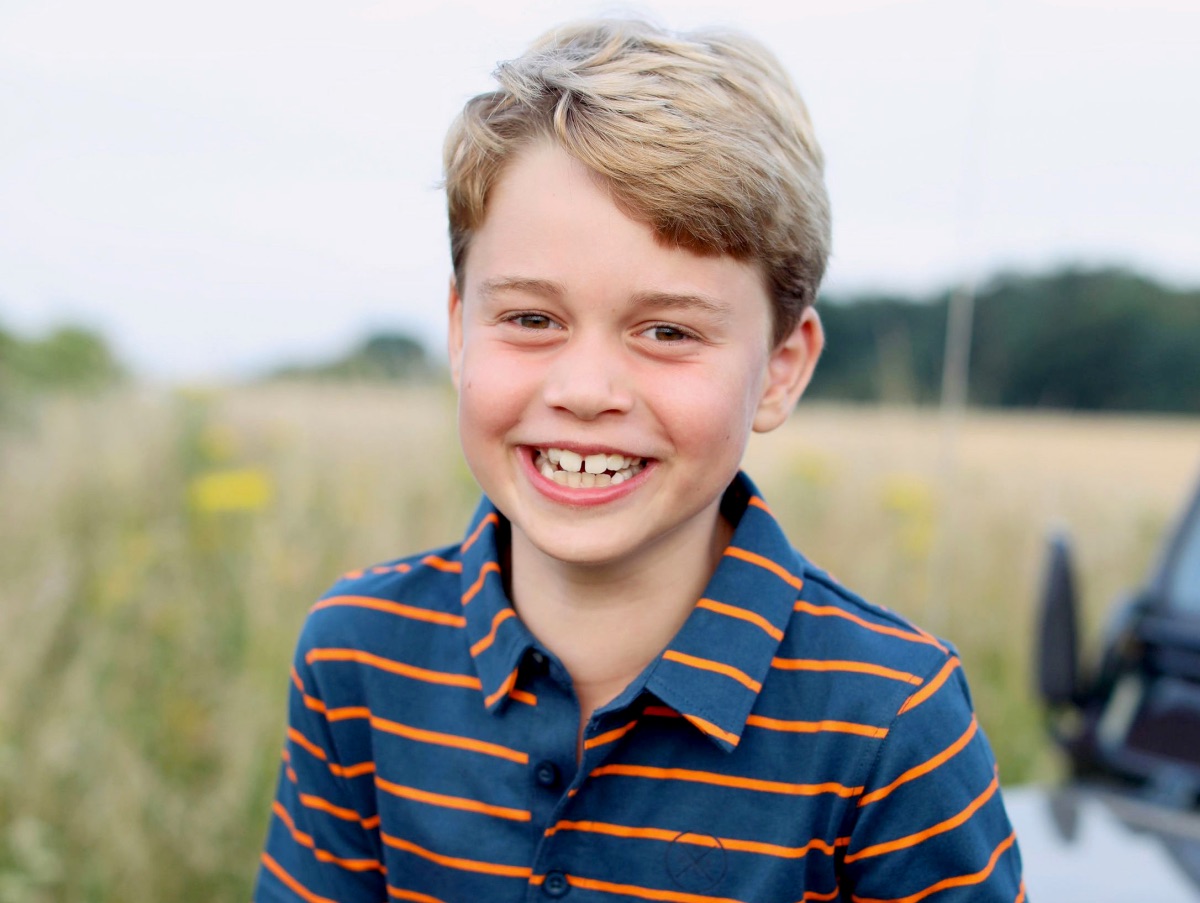 However different the children’s taste in music may seem, Shakira is sure to get them both dancing with her smash hit Waka Waka.

“So, George gets his go, then Charlotte gets her go. Such is the clamour for the music. One of the songs that the children are loving at the moment is Shakira, Waka Waka. There’s a lot of hip movements!”

Apart from Shakira’s music, the Duke of Cambridge and the famous singer bonded over their love for the environment, with Shakira appearing on the judging panel of Prince William’s multi-million dollar Earthshot Prize inaugural awards.