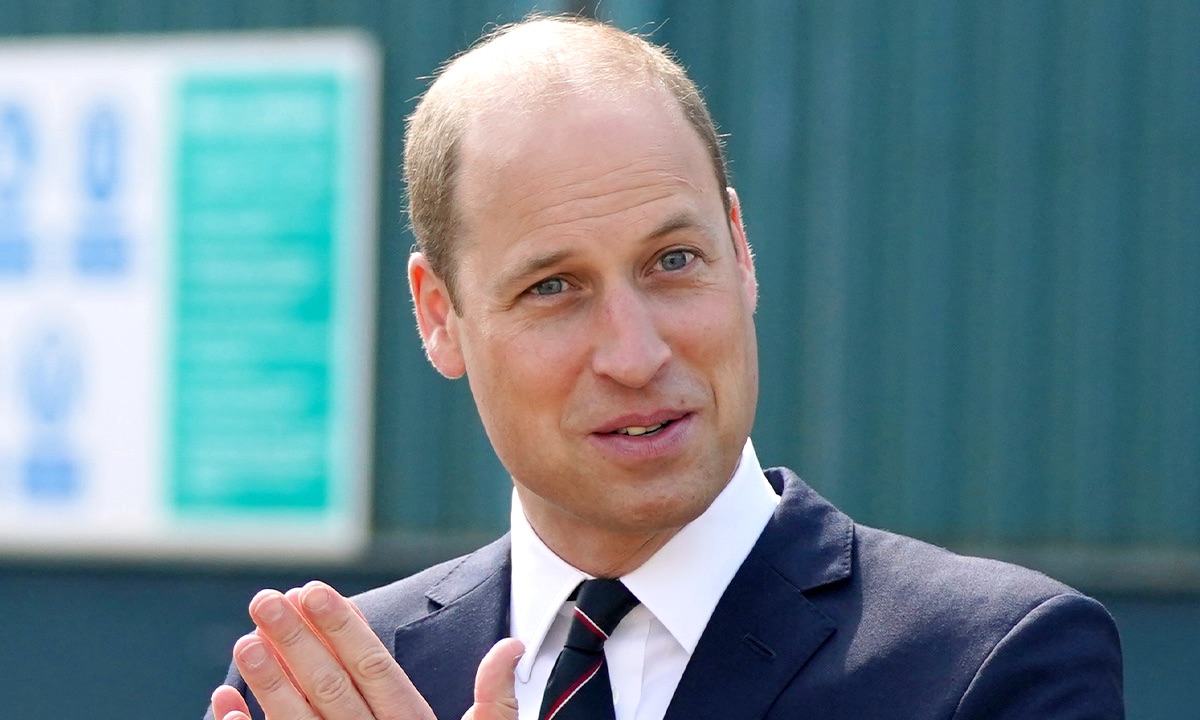 The Royals spoilers and updates tease that Prince William has stepped up amid the storms that the Monarch had to go through in recent years. The future king is “paving the way forward,” according to a Royal historian, Robert Lacey.

Lacey is the man behind the best-selling book, Battle of Brothers. He penned PEOPLE’s recent cover story about the current state of the Monarch and how Prince William and Kate Middleton are handling their future ascension to the throne.

Prince William’s Role in the Monarch

Prince William has taken on a crucial role following the death of his grandfather, Prince William. While the whole family is in mourning, they also had to deal with the growing cries of some people to get rid of the monarchy. 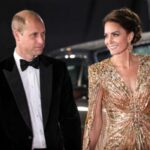 Prince William’s Future on the Throne

Back in 1995, during an interview with BBC Panorama, Prince Diana suggest that her firstborn son should take the throne over his father. More than two decades after that, Prince William now takes on an important role in the monarchy. He now stands side by side with her father, Prince Charles, and his grandmother Queen Elizabeth.

His brother, Prince Harry, and wife, Meghan Markle, have decided to take a step back from their royal responsibilities and moved to California. Meanwhile, Prince Andrew had no choice but to stay low after his scandals haunted the royals. With all of them taking on minor roles, Prince William and Kate are now front and center.

The public has welcomed Prince William’s more active role in the Monarchy thanks to the Queen’s “never complain, never explain” strategy. His popularity rate ranked second at 80%, lagging behind the Queen’s 85%.

But that doesn’t mean Prince William does not speak his mind. He’s still outspoken when needed, just like his mother, Princess Diana. He recently spoke out against the recent investigation against BBC, which found Martin Bashir’s deception that landed him the interview with Princess Diana in 1995.

Prince William said, “The BBC’s failures contributed significantly to her fear, paranoia, and isolation that I remember from those final years with her.”

After studying the British monarchy for almost five decades and he’s learned to be careful of the word “survival.” Lacey noted that “Headline writers thrive on crises that ‘threaten the very existence’ of the crown.” Now, Prince William is “paving the way forward” after all the scandals and intrigues that the British throne had to go through.