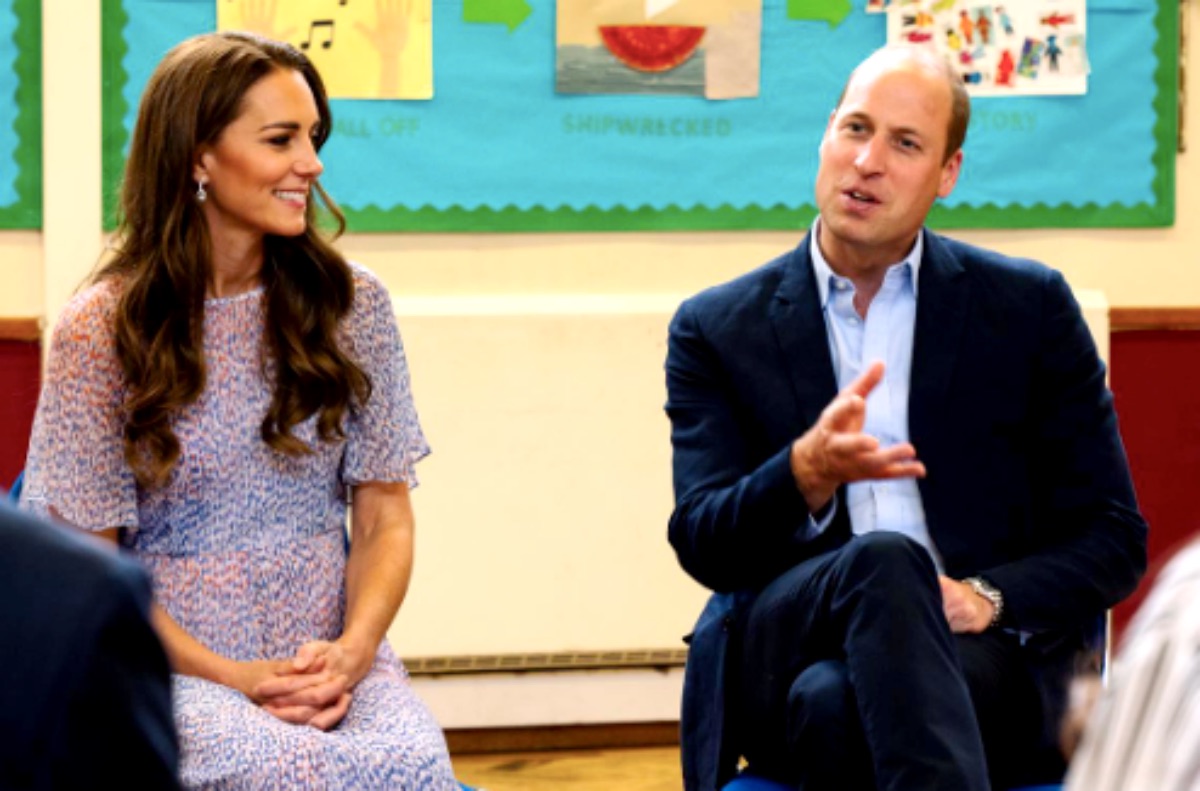 While Prince William and his younger brother Harry definitely have shared experiences with the media, they’re almost worlds apart when it comes to handling negative press coverage.

Like Harry, there used to be a time when William was angry at the media, but his maturity has allowed him to develop a new, and better, approach to tackling it.

The Cambridges made an unprecedented move when their highly publicized, and criticized, 2022 tour of the Caribbean rounded up. It was a rare move for members of the Royal Family to issue a statement shortly after the end of their tour, but yet the Cambridges chose to take the road less travelled.

Not only did they support countries with a British colonial past choosing to go republic, they did so without alerting the palace hierarchy. 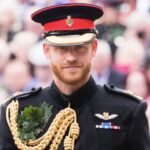 A senior figure in William’s circle said: “The duke strongly felt it was something that needed to be said and [it] was definitely a turning point for him,’ they said. ‘He has a shared responsibility in the institution’s future and wants to use his voice.

“He knew he had to draw a line in the sand, so he sat down with his team and said, “This is what I want to say and I’m going to say it”. The duke’s view is that the Royal Family will be around for as long as people want them and need to prove their value. He is listening and he is learning.”

Speaking on how William has changed from an angry young man to a diplomat, a friend said: “A decade ago, he was just as furious as Harry was with the media. But, unlike his brother, he wanted to work things through, particularly when it came to ring-fencing his children.” 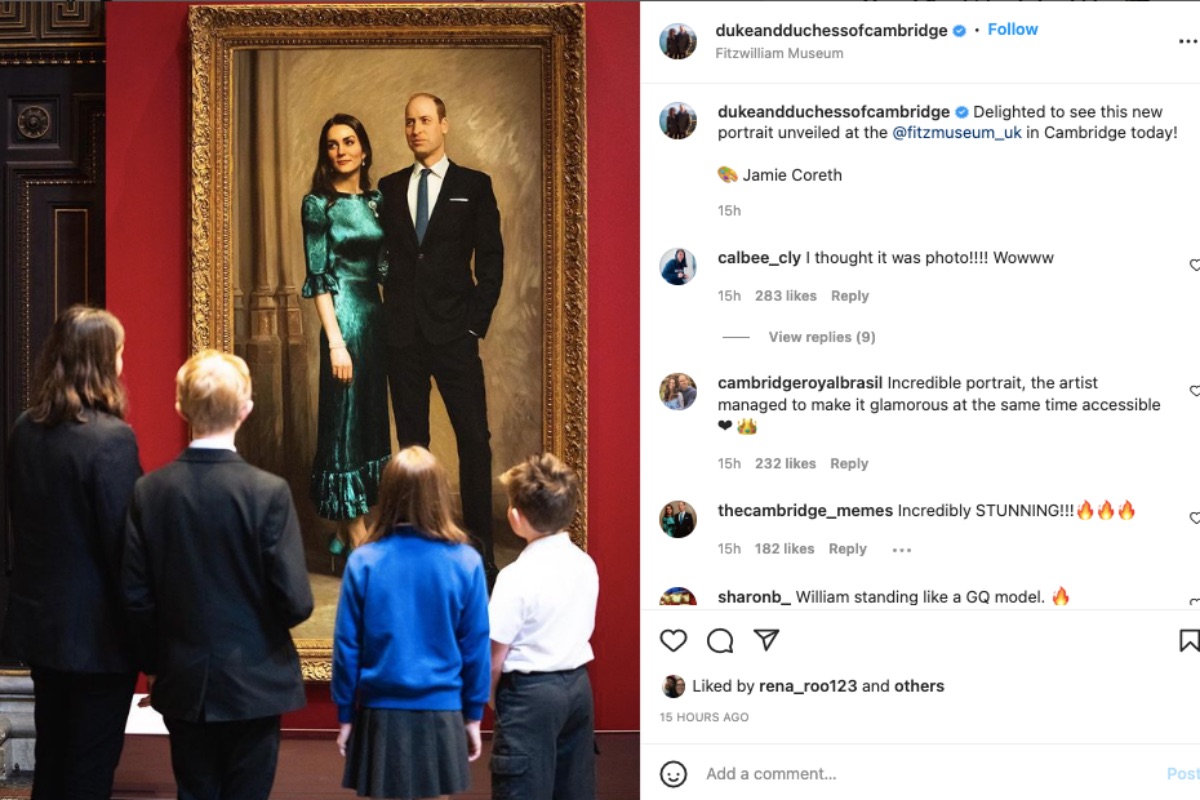 “He did that in a level-headed and conciliatory way as he understands more than anyone the interest in them as a family. Once that was in place, he was much better equipped to cope with the levels of interest. It’s why many think Harry and Meghan just didn’t give it enough time [to work through].”

While William rarely sues newspapers and only does so in extreme cases, Harry is happy to sue the media for “hurting” his feelings.