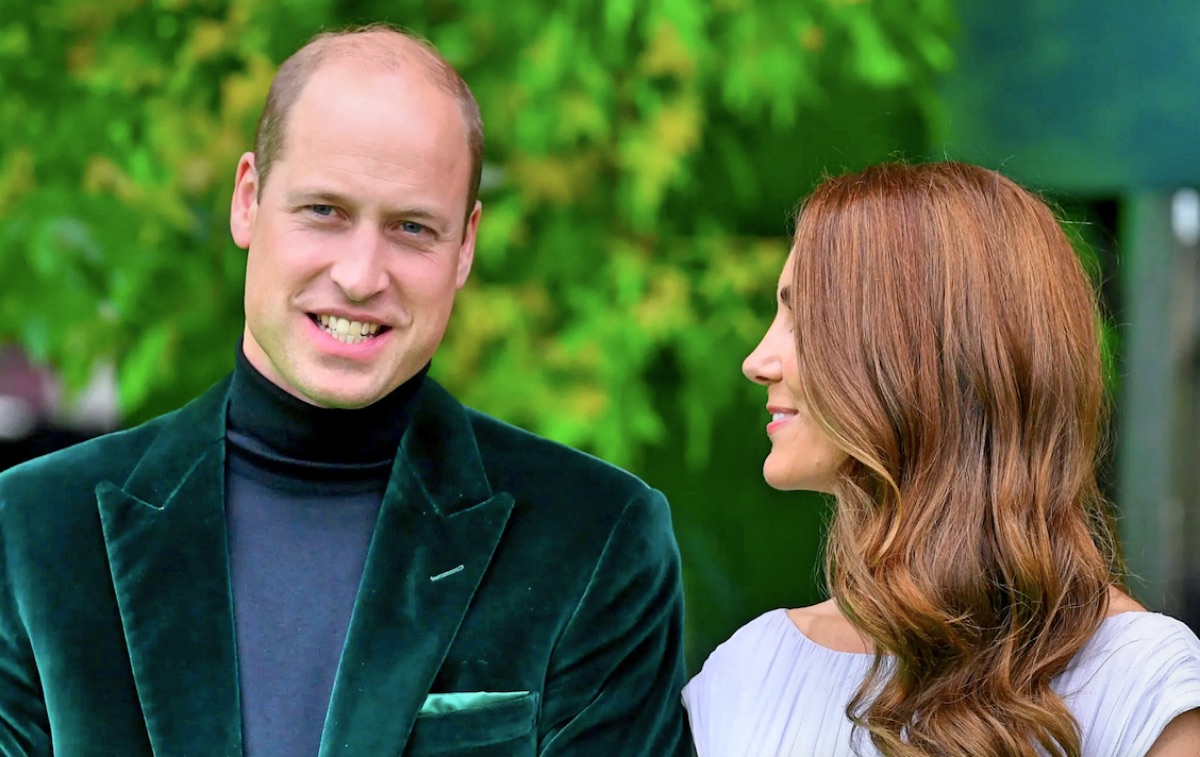 Prince William’s Earthshot Prize 2022 will be held in Boston this December. In 2021, the John F. Kennedy Library Foundation joined the climate change awards as a Global Alliance Partner.

The news of the Awards gala’s location was shared on the anniversary of the moon landing – the fulfilment of President John F. Kennedy’s “Moonshot” – which reportedly inspired Earthshot to believe “in the power of human ingenuity” to fix our planet.

The awards will be handed out in five categories: Protect and Restore Nature, Clean Our Air, Build a Waste-Free World, Fix Our Climate and Revive Our Oceans.

Last year, as the inaugural Earthshot Prize awards gala rounded up, it was announced that the next one will be taking place in the US.

On July 20, the Duke and Duchess of Cambridge’s official Twitter account revealed that Boston is the next location for Earthshot Prize’s big award night. “Five more winners. Game-changing solutions. More potential to save our planet. Boston, we’ll see you in December,” the tweet read.

The announcement was accompanied by a 15-second video, titled “Boston 2022”. “In 2022, we’re back,” William said, “and bringing Earthshot to the USA, where we’ll award the next five winners of the prize.” 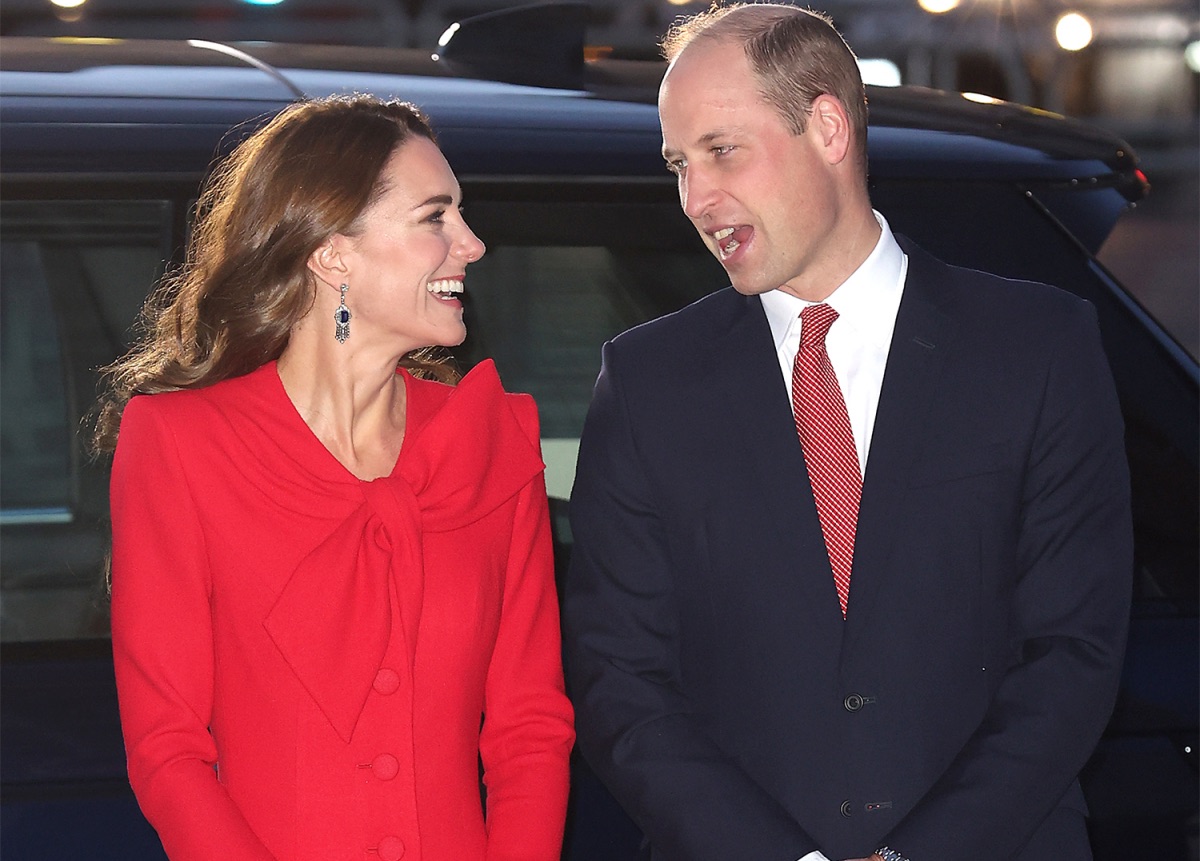 15 “extraordinary” finalists will be attending the awards ceremony, where 5 will be named the winners.

The JFK Library Foundation is the host partner, alongside Mayor Wu and the City of Boston.

The Earthshot Prize, a global environmental prize founded by Prince William and The Royal Foundation, aims to scale up projects that will substantially clean up the air, the waters and the lands in the coming decade.

Supporters of the Prize include U.S. billionaire and environmental activist Michael Bloomberg, British environmentalist David Attenborough, US Special Presidential Envoy for climate John Kerry and many other global leaders.