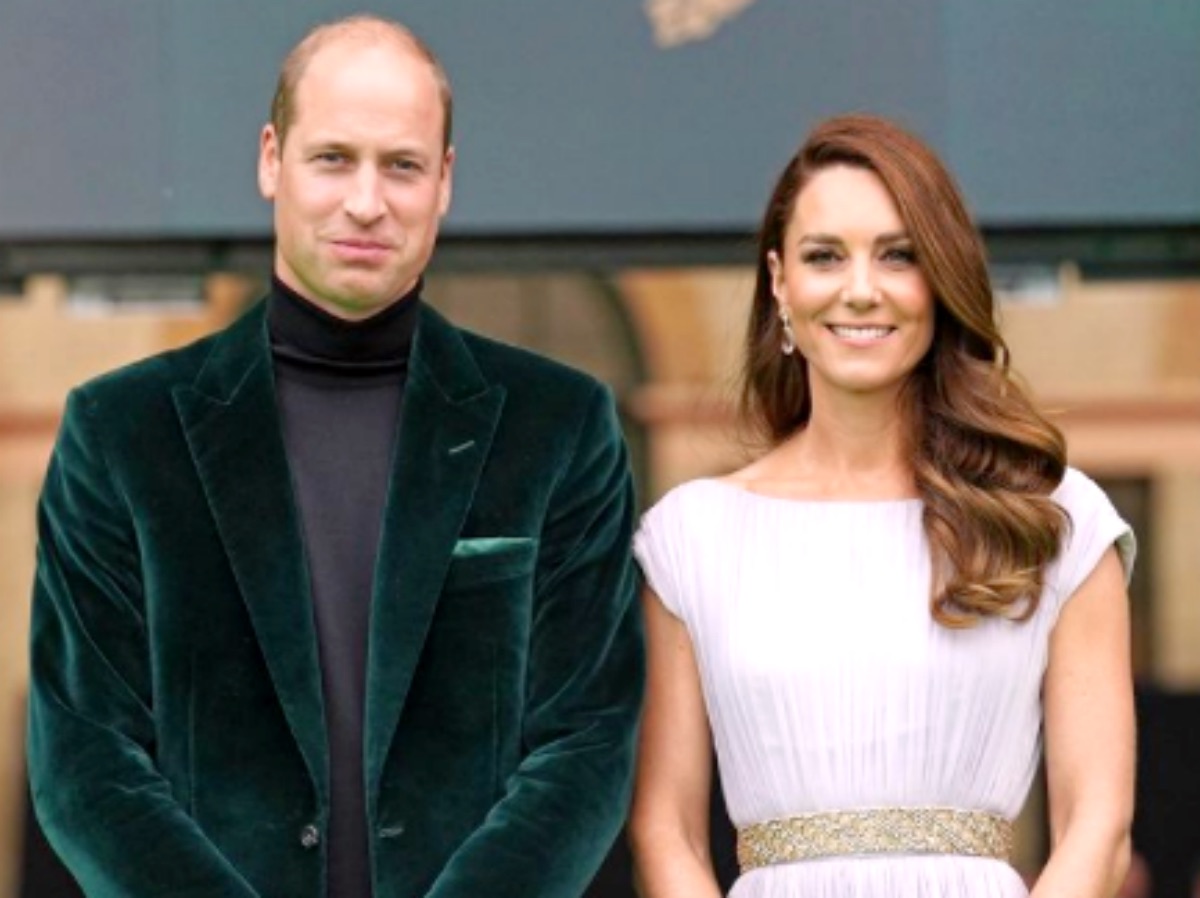 In a speech given at the ceremony by Prince William this Sunday evening, the U.S. was announced as the next host of the massive and global Earthshot Prize, which is expected to hold an award ceremony annually until at least 2030.

The winners of the £5 million award money were announced at the ceremony and celebrities arrived at the event in recyclable outfits.

U.S. Billionaire Michael Bloomberg was among the sponsors for the event and previously congratulated the Prince on his innovative thinking that brought about the Earthshot Prize.

The Duke and Duchess of Cambridge to Jet off To the U.S. For The Next Earthshot Prize Ceremony

Prince William and Kate Middleton could possibly be heading off to the U.S. in the fall of 2022 for the second round of their Earthshot Prize awards, which recognizes five innovative ideas that substantially clean up our planet and save its natural resources within the coming decade.

William, 39, personally announced the next hosting country during his speech after the five winners were revealed at the awards ceremony, which took place at Alexandra Palace in North London. 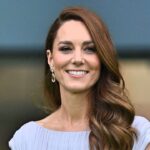 “I hope you agree that London and the U.K. has put on quite a show for our first year,” William said. “So for the second year, we need to pass the baton to a country whose leadership is essential for all five of our Earthshots. Where better than the nation that inspired the moonshot all those years ago. I’m delighted to announce that the Earthshot Prize will be heading to the United States of America in 2022.”

William then welcomed the U.S. Special Presidential Envoy for Climate, John Kerry, to the stage. John Kerry said: “The finalists and winners that we recognize this evening remind us that we do have an incredible ability to turn the improbable into reality if we work together.”

No further details about location and date for the second award ceremony were made available at the event. The entire event, which included a green carpet, was planned to be as sustainable as possible and as such no guests were flown in for the big night.

William and Kate’s last official visit to the U.S. was to New York in December 2014 when she was pregnant with Princess Charlotte. Before that, they made a trip to California after touring Canada in 2011, with Kate rewearing the floor-length Alexander McQueen gown she wore then at tonight’s award gala. 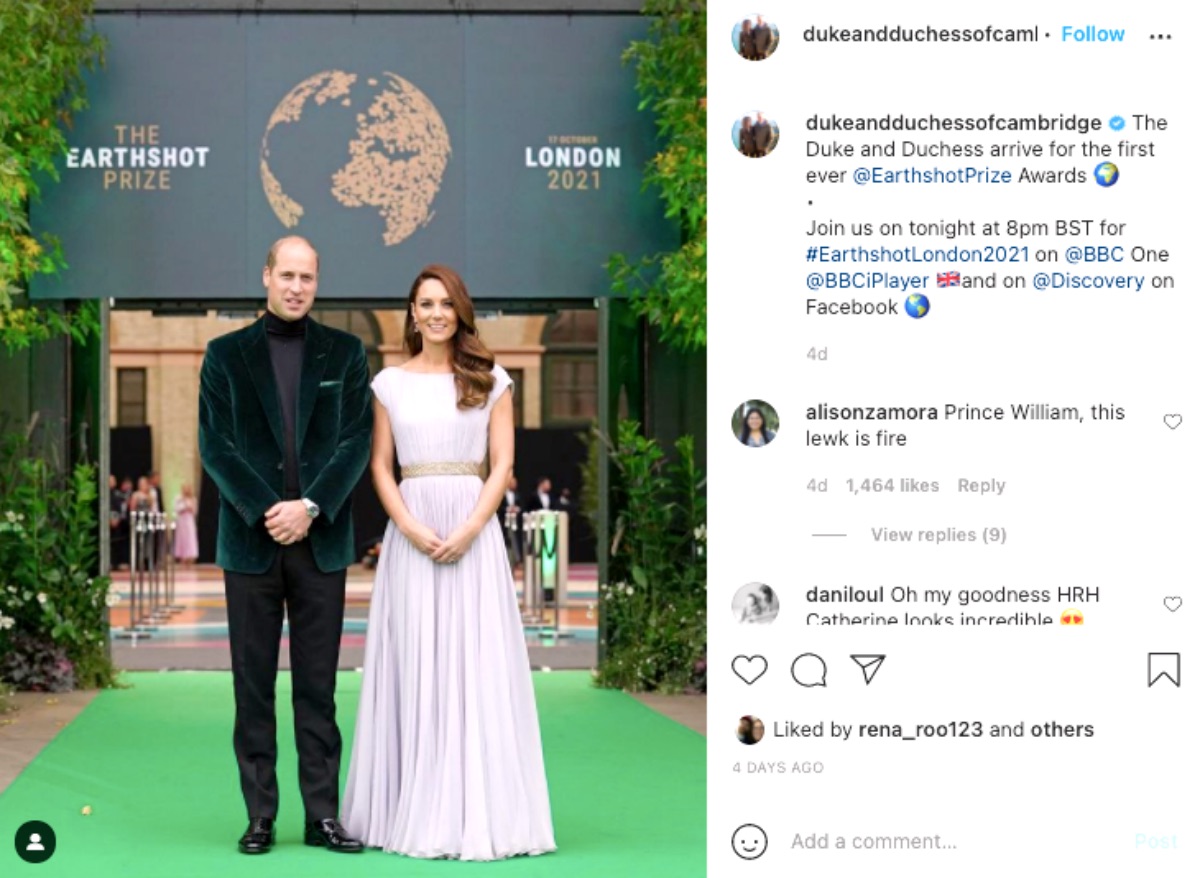 Guests at the gala were encouraged to rewear existing items in their wardrobe or pick ones that support the theme of recycle and rewear.

During the evening, five winners were announced, and they each received £1 million to help scale up their ideas.

The Duchess of Cambridge announced one of the winners of the landmark environmental award. She also gave a short moving speech, calling everyone to be mindful of how they treat the environment.

“Nature is vital to us all. A thriving natural world regulates our climate, nurtures our physical and mental health and helps feed our families,” she said. “But for too long, we’ve neglected our wild spaces and now we’re facing a number of tipping points. If we don’t act now, we will permanently destabilize our planet and we will rob our children of the future they deserve.”

Prince William called on “all the young people watching tonight” to know that there’s action being taken to secure their future. “For too long, we haven’t done enough to protect the planet for your future. The Earthshot is for you. In the next ten years we are going to act, we are going to find the solutions to repair our planet. Please keep learning, keep demanding change, and don’t give up hope. We will rise to these challenges.”