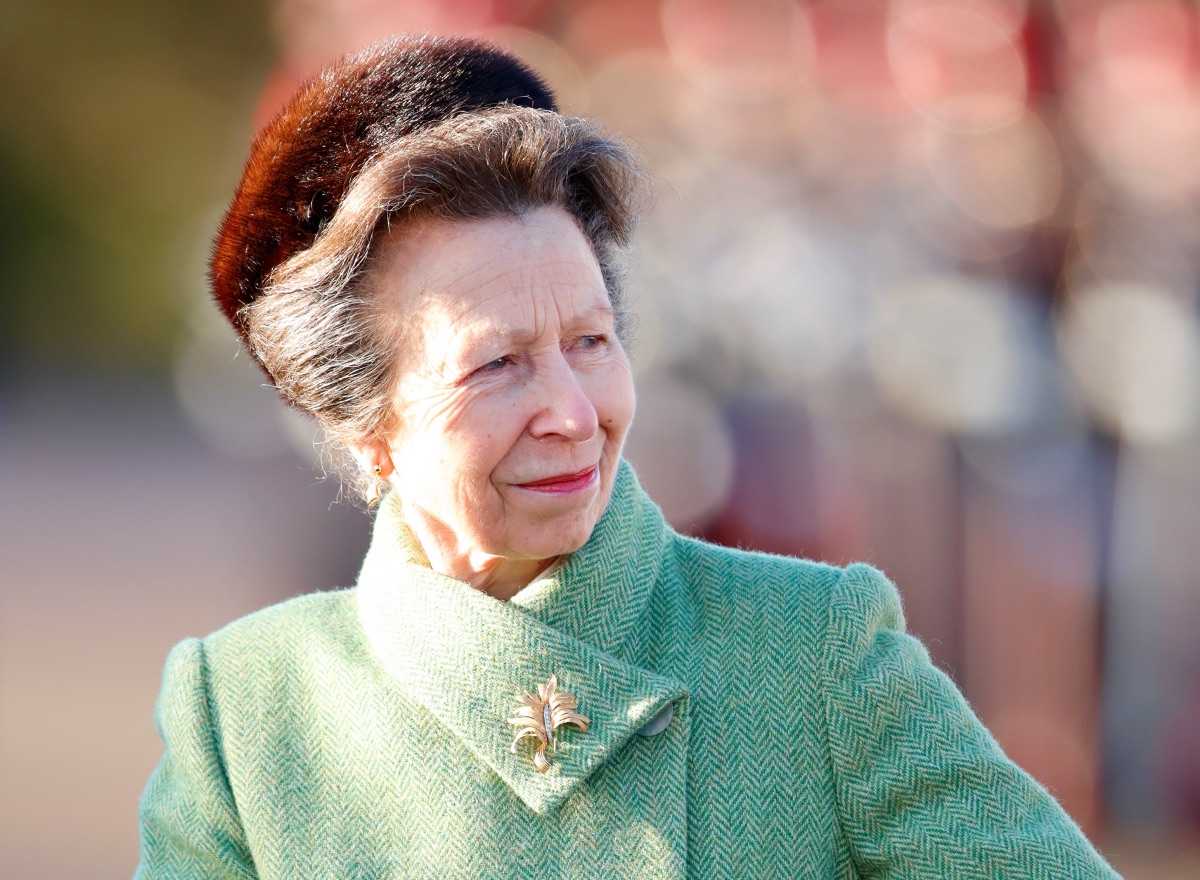 The Princess Royal may not be the first royal on the minds of people when they’re thinking about the royal family, but she’s the one that’s established her gentle prowess on people’s minds.

A royal expert recently compared the 71-year-old royal with her late father Prince Philips. See what trait makes her fitting to be a president.

A royal expert recently opined that Princess Anne’s most beloved character is a trait she inherited from her “no-nonsense man of a few words” father, who loves to “get on with it”.

Ian Lloyd, author of “The Duke: A Life in 100 Chapters” told Express.co.uk that “Princess Anne is very, very popular.
“Whenever I meet people and talk about who is their favourite royal, somewhere there is a mention of Princess Anne in that. 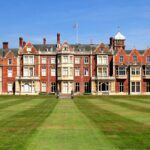 “And a few years ago there was a poll on who could be Britain’s president if it became a republic, and Princess Anne topped it.

“That was one poll, but I think people would like her as a president, I think partly because she is quite un-PC and like her father she is very forthright.”

It’s safe to say that this festive season is certainly not going according to plan for many people across the globe, much less the 95-year-old Queen who’s had to cancel many of her Christmas plans as a result of the surge in new coronavirus cases.

It was previously reported that it was Her Majesty’s dearest wishes to spend time with her loved ones this Christmas season, and preparations were already underway at Sandringham when the Queen decided to cancel the celebrations. The Monarch will now be spending Christmas at Windsor Castle. 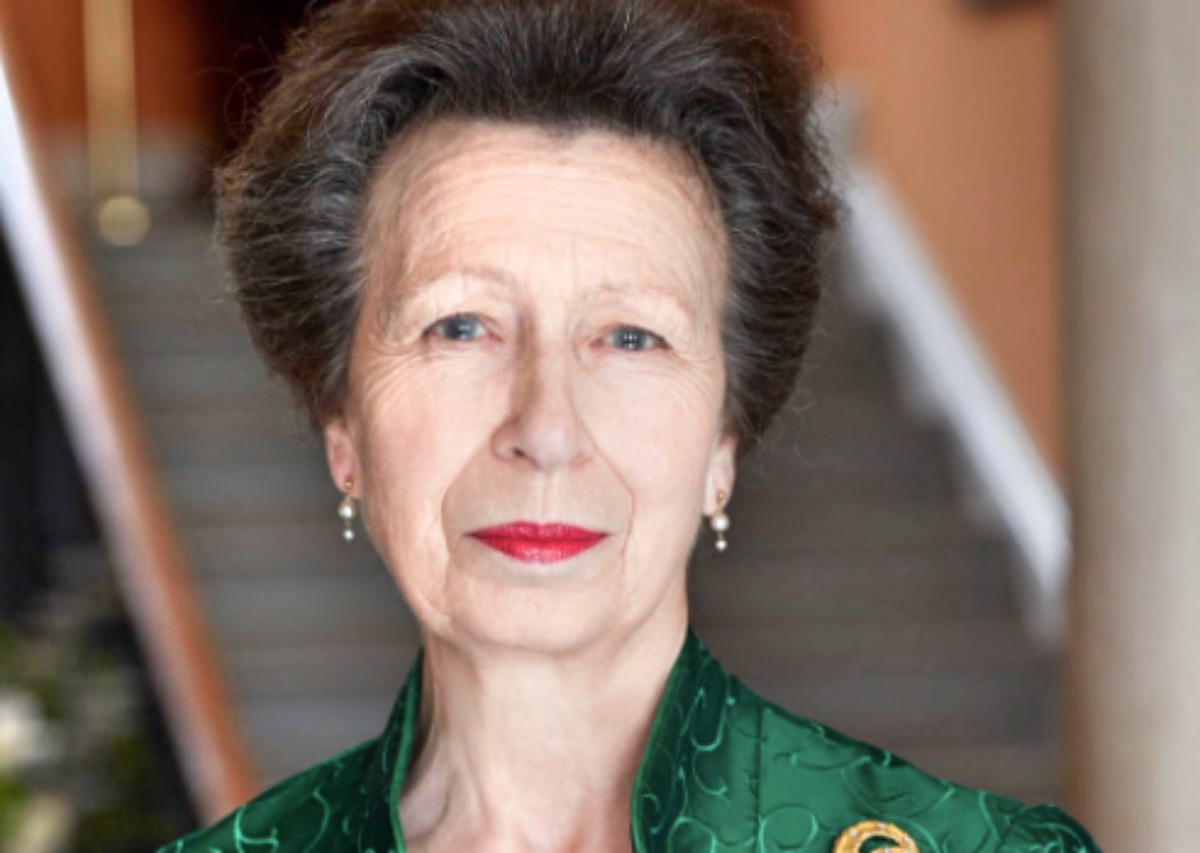 Prior to canceling Christmas at Sandringham, senior members of the royal family promised to cut all contacts down to essential ones in order to be able to spend Christmas with the Queen.

However, it is understood that the plan has now been shattered, for Princess Anne at least, as the royal is now forced to quarantine after her husband tested positive for the Coronavirus.

Meghan Markle and Prince Harry to Get a New Rich Neighbor