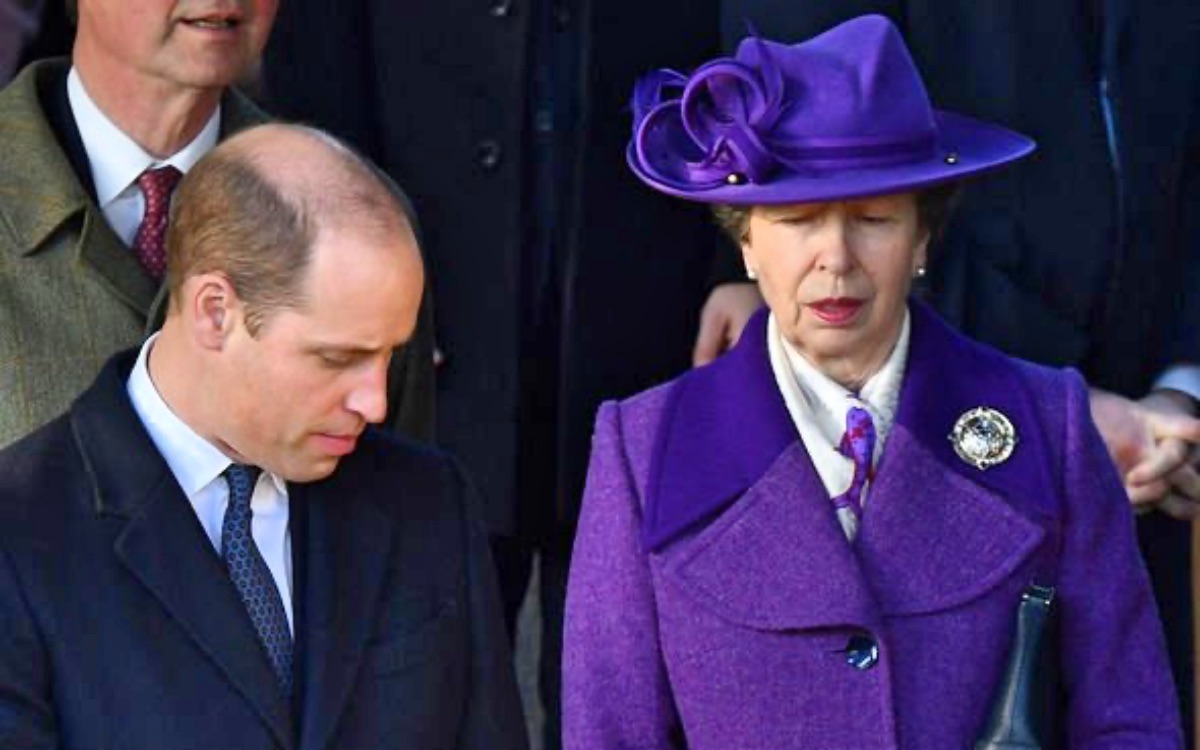 Princess Anne formed a very special bond with Prince William and Kate Middleton’s daughter Princess Charlotte. And now their relationship has resulted in a surprising request, according to a royal family insider. Anne wants William to give Charlotte a very special honor.

At 71, Anne knows that life for a woman in the royal family can present challenges, points out the source. As a result, she reportedly has decided to push William to give Charlotte a boost with a title early in life. Find out all about Anne’s wishes for the little princess below.

As parents to royal children, Prince William and Kate Middleton have become known for seeking to give their offspring as normal a life as possible. And for Princess Charlotte, that means everything from ballet lessons to learning to flip her hair like her mom’s. But Princess Anne wants Charlotte to also recognize and honor her royal heritage.

A royal family insider told New Idea that Anne has pushed her nephew Prince William to give Charlotte a very prestigious title. It’s the same title that Anne herself had to wait until her mid-30s to receive from Queen Elizabeth: Princess Royal. But apparently the 71-year-old now looks back on that delay with annoyance.

As a result, Princess Anne has told William to “not take so bloody long” to give his daughter that same title, revealed the source. The current Princess Royal has “voiced her support” for the Duke of Cambridge and Duchess of Cambridge’s 6-year-old to become the eighth Princess Royal as soon as Anne passes, added the insider.

In recent years, Princess Anne has taken time to reflect on her royal family legacy, shared the source. And that reflection resulted in her decision to mentor Princess Charlotte. Why not focus on her own children, Peter Phillips and Zara Tindall?

Neither Peter nor Zara has shown any excitement about working for the Crown, explained the source. “Anne loves the title,” added the insider. “And everyone can agree she has certainly done it proud. Neither of her own children have expressed much enthusiasm about working for the Crown as tirelessly as she has, so she’s turning her focus on teaching little Charlotte everything she knows about service to the Crown.” 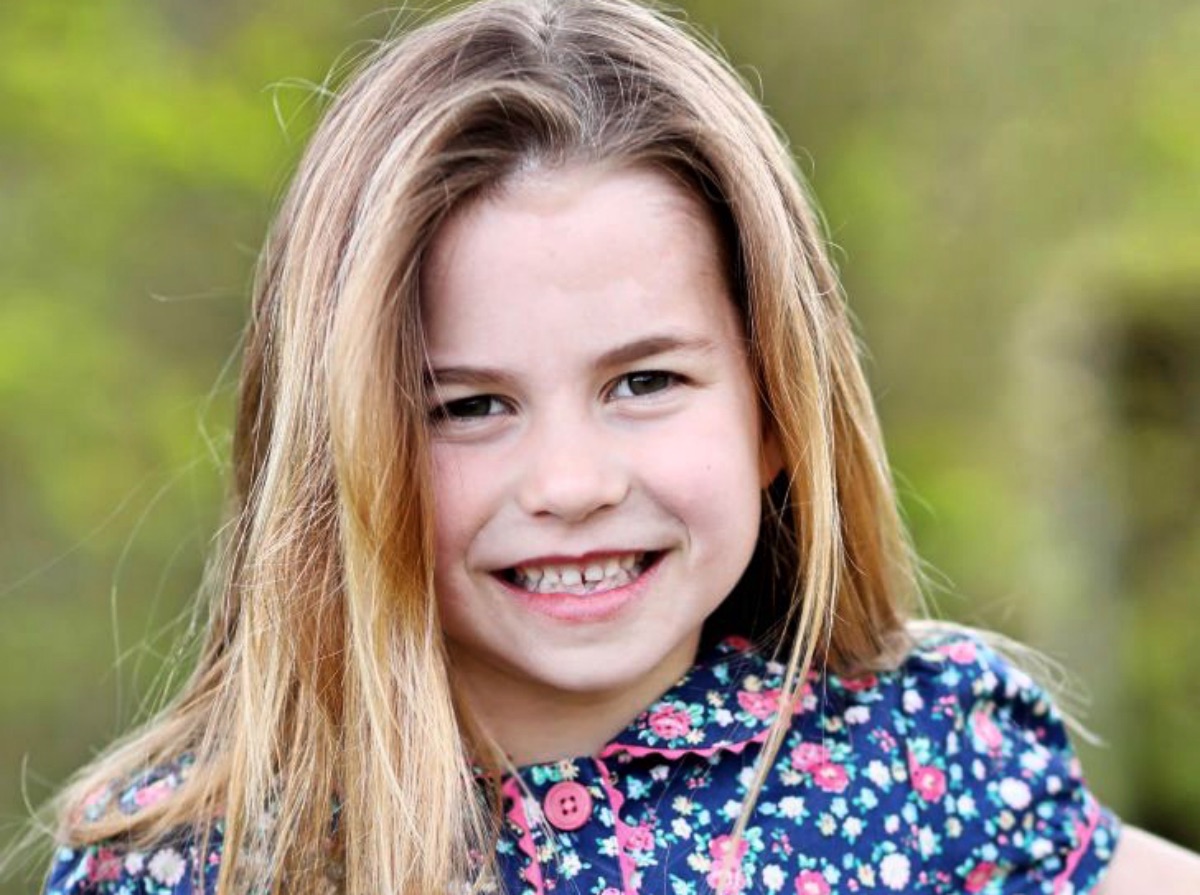 As for how Charlotte feels about getting Anne as her mentor, the little girl reportedly reacted with enthusiasm. Princess Charlotte adores horses just like Anne. And when Charlotte learned that her great-aunt Anne rode in the 1976 Montreal Olympics, the young princess felt “starstruck,” shared the source. Also helping the bond: Anne’s “soft spot” for Prince William.

How Princess Anne Supports Prince William And His Only Daughter

Anne has become a confidant for William through the years. And now Anne has offered that same support and advice-giving warmth to his only daughter. Although Charlotte likely will attend a university rather than begin her working royal life at age 18 like Anne, the 71-year-old still wants to do all she can to help Charlotte follow in her royal footsteps, added the insider.

“Anne isn’t one for standing on ceremony. She’s 71 and is thinking about what that means for everyone,” summed up the source. That focus on her legacy has turned into her desire to mentor Charlotte as much as possible. Of course Princess Anne has expressed her goals in her usual “blunt” way, admitted the insider. But the impact remains the same: A sweet bond between Anne and Charlotte that will grow as the little princess matures.

What do you think about Princess Anne’s decision to mentor Charlotte? Share your views with us. And then check back on our site for all the royal princess news!