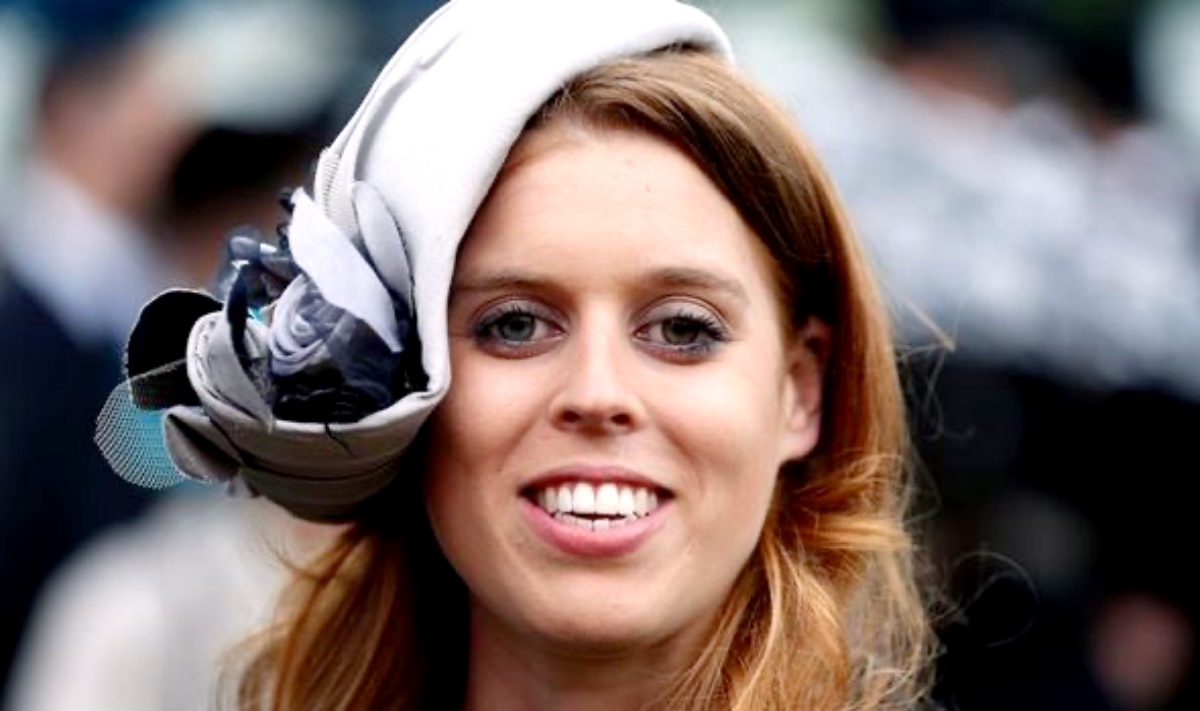 Princess Beatrice is fast becoming one of the most talked about royals on both sides of the pond. She’s smart, athletic, passionate about her charity work and above all, eager to help change the world for the better. It’s no wonder that she’s one of the most talked about members of the British royal family as her name is always in the media headlines. Here are five things to know about Princess Beatrice.

She’s close to her family

Princess Beatrice of York is the elder daughter or Prince Andrew, Duke of York and Sarah Ferguson, Duchess of York. She is the seventh in line to succeed her grandmother, Queen Elizabeth II and the second-highest ranking female in the line of succession (she’s just behind Prince William and Kate Middleton’s daughter, Princess Charlotte). Despite her parents’ divorce, Beatrice has a close relationship with both her father and mother and is often spotted spending quality time with them at their luxury chalet near Verbier, Switzerland. 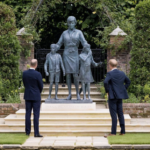 Beatrice has spent a lot of time in Manhattan working as a business consultant. In 2016, she left her position at the Manhattan investment firm Sandbridge Capital in order to branch out and pursue her entrepreneurial dreams. She is currently working as a business matchmaker for an Italian firm named Afiniti and was even spotted attending the World Economic Forum in Jordan last May.

Just like her cousins Prince William and Prince Harry, Princess Beatrice is passionate about her charity work. Princess Beatrice is the first Junior Ambassador for Children in Crisis, which aims to educate children in the poorest countries to help lift them out of poverty. She is also involved with Springboard for Children, which provides literacy support to disadvantaged children in inner-city primary schools near London.

Princess Beatrice is also a royal who likes to be on the run, quite literally. She managed to impress royal fans when she crossed the finish line for the Lady Garden 5K in London’s Hyde Park this year. Proceeds from the event went to the Silent No More Gynecological Cancer Fund, which encourages females to get involved and raise funds and awareness for gynecological cancers.

She was also diagnosed with dyslexia as a young child but luckily her love for reading helped her overcome her struggles. In fact, she’s a huge ‘Harry Potter’ fan. She once told Hello Magazine!, “Sitting in front of a book was really hard – until I discovered Harry Potter. From then on, I couldn’t put the books down.”