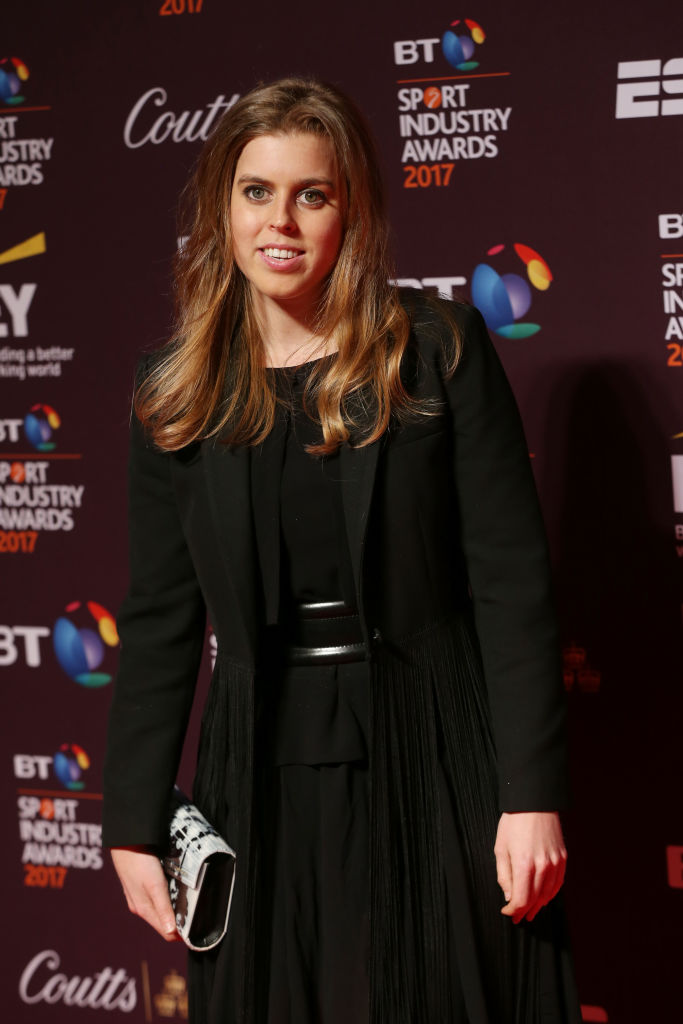 According to insiders, Princess Beatrice apparently skipped Pippa Middleton’s wedding on May 20 to fly to Jordan for the World Economic Forum instead. A lot of eyewitnesses couldn’t help but wonder why Beatrice was absent from the ceremony and reception, especially since her sister Princess Eugenie was in attendance.

But it looks like Beatrice had more important matters to take care of. Reports say that she was half way around the world looking for contacts to network with. The forum released a statement that said its primary purpose was to “engage the foremost political, business and other leaders of society to shape global, regional and industry agendas.”

Related: PRINCESS EUGENIE WANTS ACTRESS KATE BECKINSALE TO PLAY HER ON THE CROWN

And while Princess Beatrice is trying to make a name for herself with her new career move, a lot of royal observers also believe that this is her way of showing the world that she’s a serious business woman as well. Plus, she’s no stranger to the business world. Princess Beatrice’s resume includes as a consultant for Sandbridge Capital in Manhattan. Earlier this year reports also indicated that she accepted a role as a business matchmaker for an Italian firm named Afiniti.

It’s safe to say that Princess Beatrice doesn’t want the world to think of her as another work-shy role and that’s why she’s shunning social events like Pippa Middleton’s wedding to attend world economic forums instead. There’s no doubt that she has the drive and the passion along with her royal credentials to make it in the business world. Of course, fans will just have to wait and see what her next move and step will be.

So far Princess Beatrice herself has not made any comments about her future career plans or about her visit to Jordan for that matter. Also, don’t forget to check back with The Royal Princesses for all the latest news and updates on your favorite Royals right here!