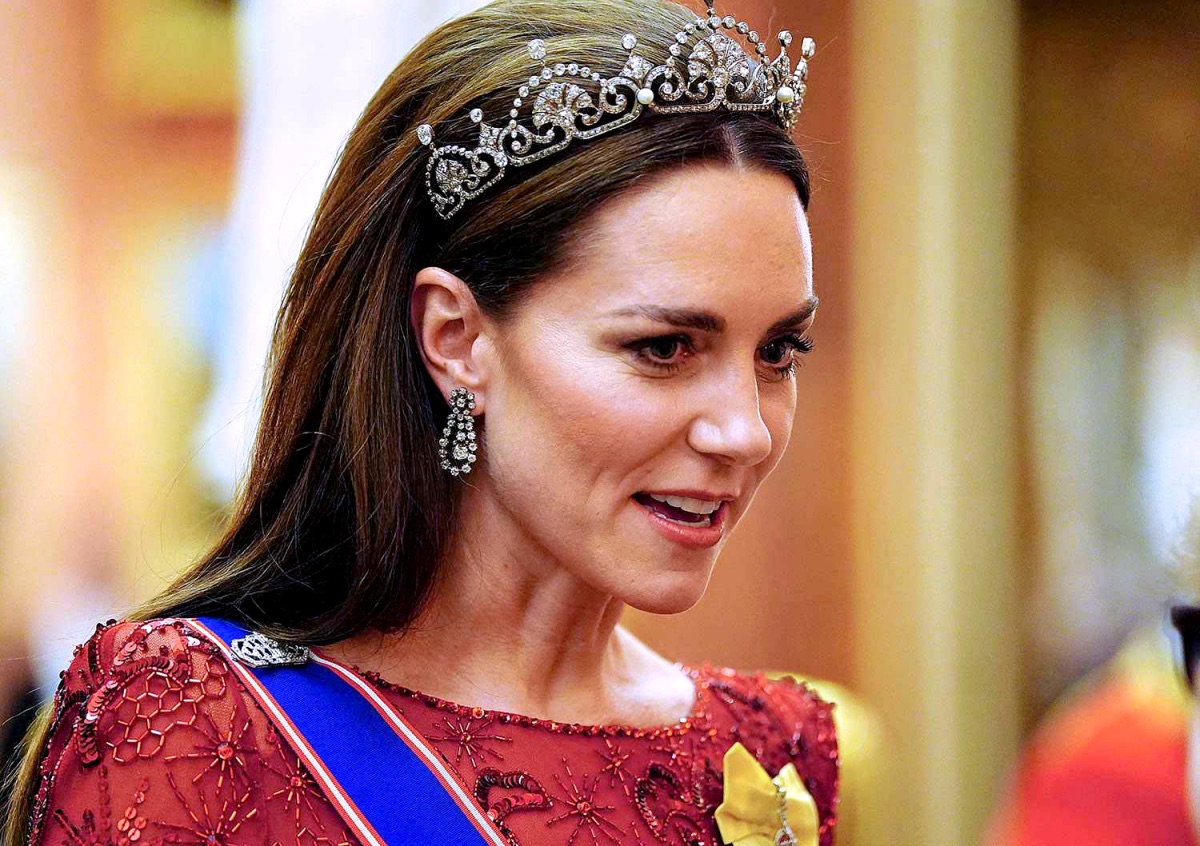 Ahead of King Charles’ coronation in May next year, the Princess of Wales has been made the new honorary Colonel of the Irish Guards, a title that formerly belonged to her husband, Prince William.

It’s only been a few months since Catherine upped her Duchess of Cambridge title by becoming the Duchess of Cornwall and the Princess of Wales – the feminine version of titles also held by her husband.

Now, her father-in-law King Charles has found her worthy to receive a military title – the honorary Colonel of the Irish Guards. 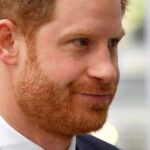 The appointment is especially fitting since Catherine has developed a close relationship with the members of the regiment. She did spend many St. Patrick’s Day holidays since marrying into the royal family in 2011 honoring that guard’s regimen.

The celebration, which takes place annually, typically involved Wills and Kate traveling to Aldershot in Hampshire, England, to participate in the town’s annual parade alongside the Irish Guards. Once there, they engage in saluting the regiment, passing out shamrock boutonniéres, meeting with the regiment’s mascot, an Irish wolfhound named Seamus, and celebrating with a Guinness toast. 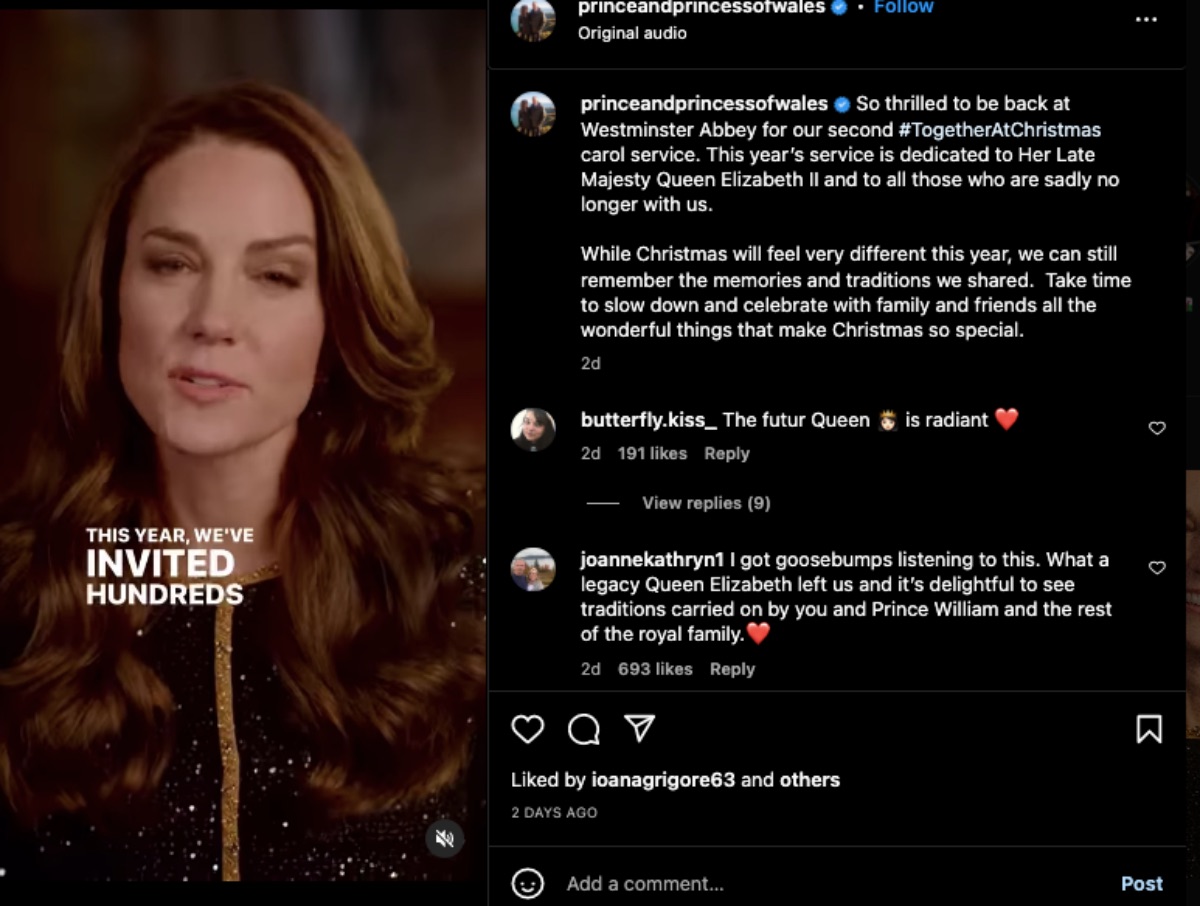 In 2011, Queen Elizabeth named Prince William the Colonel of the Irish Guards, just two months before he tied the knot with Catherine. This is the reason he wore the traditional red Irish Guards officer uniform for the Westminster Abbey ceremony.

Following the death of the Queen, Prince William has moved up in his position within the monarchy, and he had to vacate his former title to become the Colonel of the Welsh Guards.

Who better to take up the role he left behind than his lovely wife who has been by his side for many years as he performed his duties as the Colonel of the Irish Guards?

Charles also named his wife and Queen Consort, Camilla, the Colonel of the Grenadier Guards. The title was previously held by Prince Andrew, before he was stripped of it earlier this year, just weeks before he settled his sexual assault case out of court.