Princess Charlene of Monaco is back at home with her husband, Prince Albert, and their two children Princess Gabriella, Countess of Carladès, and Jacques Honoré Rainier.

According to People, the royal mother returned to Monaco earlier this week to reunite with her family. In a statement, issued by the Palace, it was confirmed that the Princess was back home with the twins, Jacques and Gabriella as well as her husband Prince Albert. Continue reading and we’ll fill you in on the details.

Fans of the Monaco monarchy may recall that Princess Charlene has been under the care of a Swiss clinic since November 2021. In early November, suffering from “emotional and physical” exhaustion, Charlene voluntarily admitted herself for treatment at a professional facility outside of Monaco.

After four months in the treatment facility, she made what palace communication deemed an “encouraging recovery.” Charlene’s husband, Prince Albert of Monaco explained to People that the choice of using a clinic outside of Monaco was her personal choice. 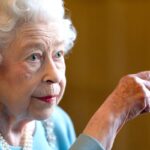 Choosing a clinic “elsewhere in Europe” was a solution that the princess had already formed an opinion about and, the prince said in November, “we only wanted her to confirm it in front of us.” He added that she already knew the best thing to do was to get rest and “medically framed treatment.”

The official statement released by the Palace for Princess Charlene upon her return said, “The Princely Couple, therefore, asks that their private life and family environment continue to be respected.” It’s expected that the princess will return to her royal duties gradually, after a few weeks of continuing care. 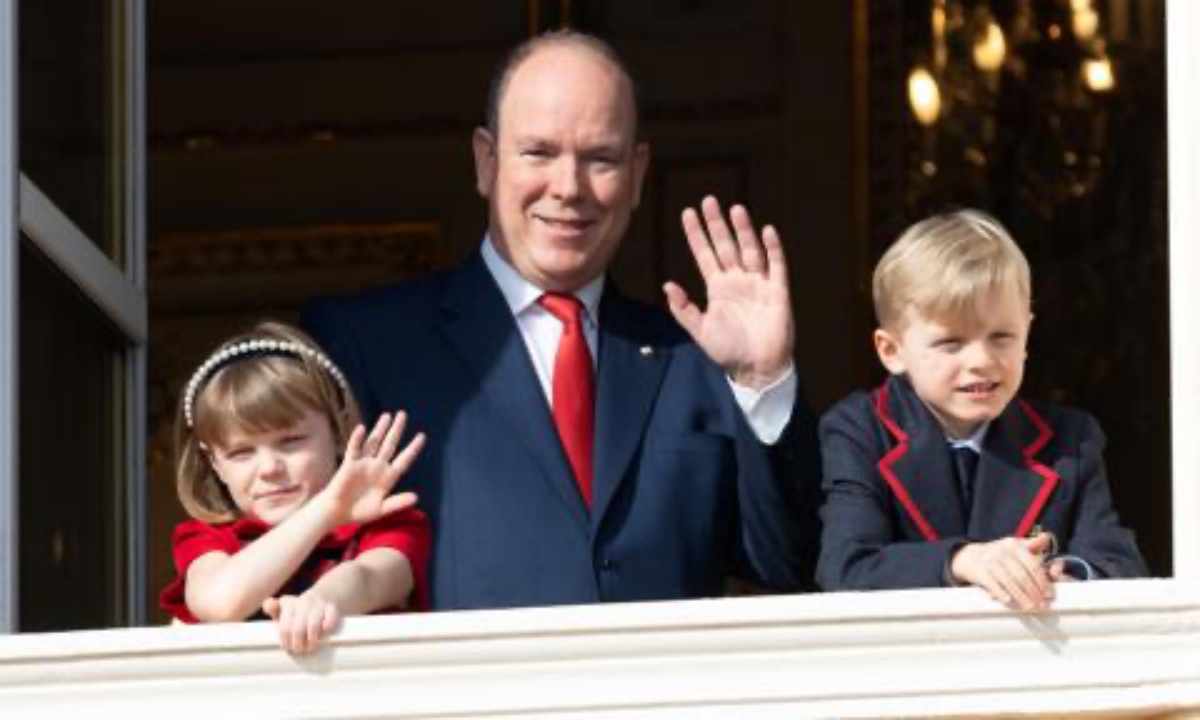 The princess’ return is the latest amid a ten-month-long journey that began when she first fell ill while visiting South Africa last May. Though it was intended to be a brief 10-day trip to her home country, the journey took a turn, because of complications from a previous ENT procedure, and ended up stretching to six months.

Since then, both the princess and the Palace have continued to keep the public informed of her progress and, according to People Prince Albert and the couple’s children have maintained regular contact with the princess. Be sure and keep up with this developing story and return here often for more spoilers, news, and updates.

Princess Charlene Has Disappeared Again, This Time To Rehab Facility Outside Of…