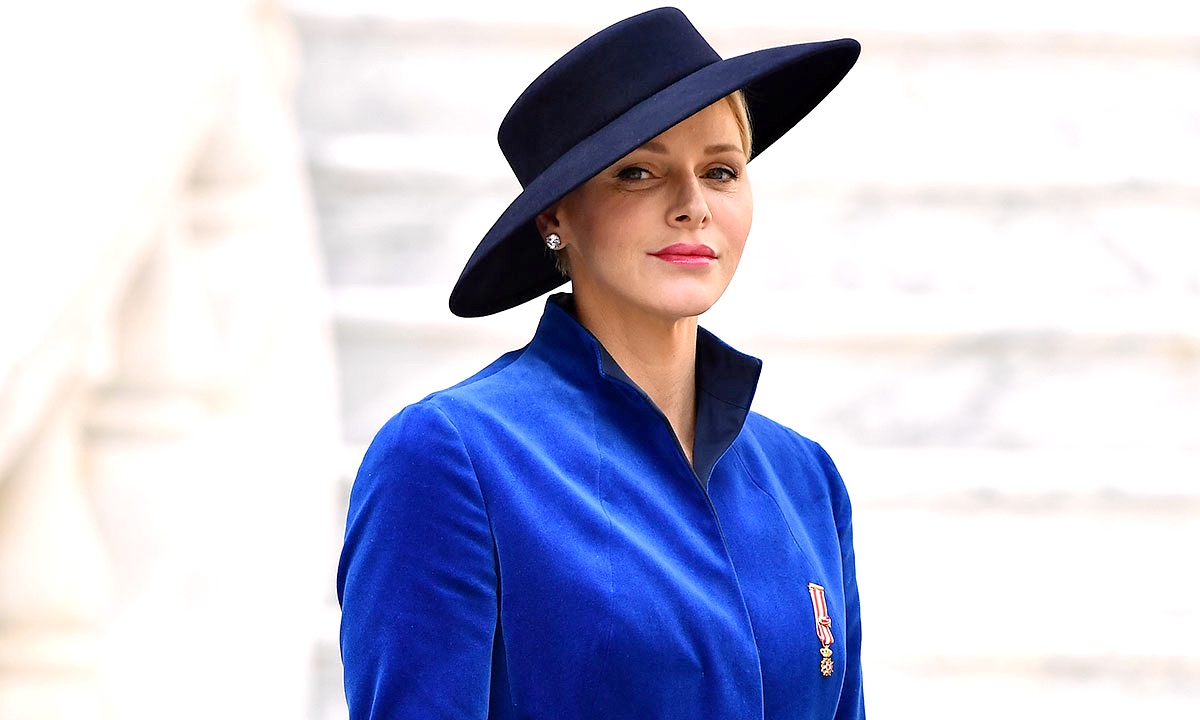 Princess Charlene has finally returned to Monaco. Besides finally returning after over six months away from her family, due to an infection, she has brought along an adorable pup. Moreover, this is a breed of dog that has been popular amongst the Monaco Royals, since Grace Kelly’s time.

Here is the latest news on the new royal dog.

When Princess Charlene returned home to Monaco on Monday, she brought back a brown dog. Originally, it was mistaken to be a Vizsla. However, Khan, the new pup, is a Rhodesian Ridgeback. Khan is now the royal family’s fifth dog.

Khan is a very decidedly African breed. A Rhodesian Ridgeback is actually a hybrid. When Europeans settled in South Africa and Zimbabwe, their dogs mixed with pets from the Khoikhoi tribes. What makes these dogs very unique is that there is a strip of hair that runs from the dog’s neck to tail, of fur that grows in the opposite direction of the rest of the dog’s fur. Thus, this is the infamous ridge on the back of the dog. 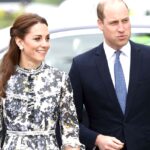 Both affectionate and aloof, these dogs are very friendly with children. That seems rather contradictory to the fact that they can actually track down lions in the bush. One of the reasons they make great hunting dogs is that they rarely bark.

Although in the 1930s, Rhodesian Ridgebacks were very popular amounts actors like Errol Flynn and were part of the show dog circuit. However, 60 years ago, they made a bigger jump in popularity.

Prince Rainier and Princess Grace added a Rhodesian Ridgeback to their pet family. Grace Kelly received a Weimaraner from her brother, Jack Kelly, as a wedding gift. Unfortunately, he did not bother to housebreak the dog. Grace also brought her poodle to Monaco. Prince Albert’s father owned a Ridgeback and was a keen dog lover. 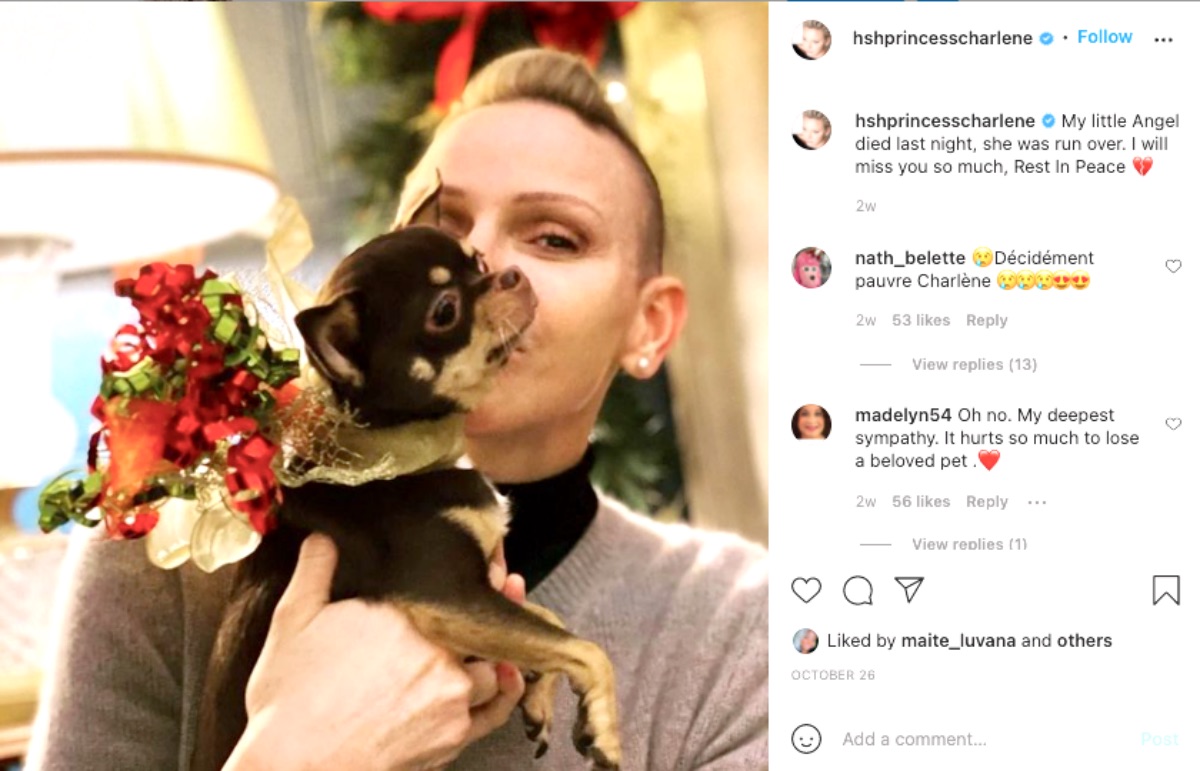 How crazy were the Monaco royals over dogs? Well, they frequently had puppy birthday parties at the palace. This is a family that has always included their pets in portraits and as part of the royal family.

Prince Albert, Princess Charlene Have Many Dogs In Monaco

According to People, Khan joins two Yorkies, Monte and Carlo, and two chihuahuas, Thula and Wena. A third chihuahua, Angel, was hit by a car and died just a month ago. Because they lost Angel, Princess Charlene decided to add Khan to their family. However, Khan is not a dog that the family could carry around in an open tote. Khan will eventually grow up to be considerably bigger.