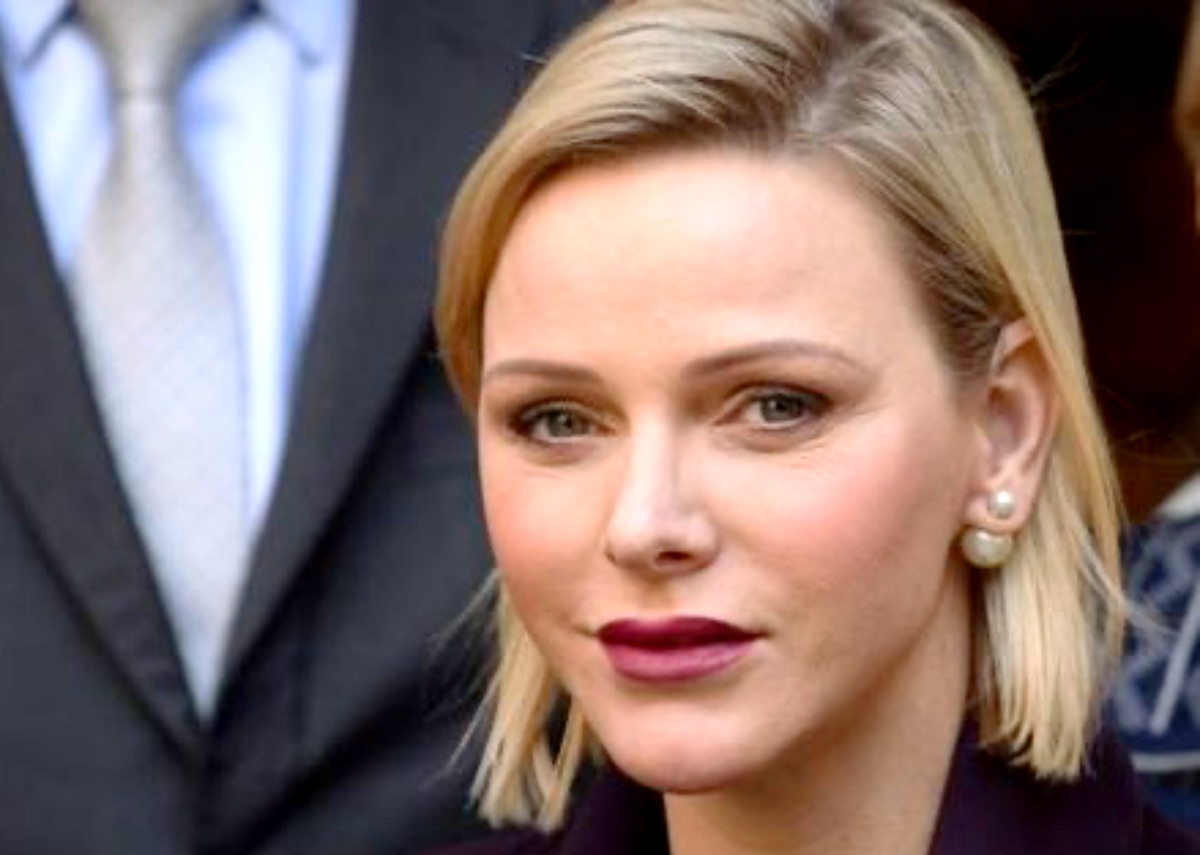 Here is the latest information on this continuing drama.

On Friday, Prince Albert announced that Princess Charlene is now in a treatment facility outside of Monaco. According to People, the royal couple decided together that she needed treatment. This decision was made not long after she returned home on November 8, after months of being grounded in South Africa due to a serious ears/nose/throat ailment.

Describing an “intervention-style” meeting, Albert explained that his 43-year-old wife “had already made her decision, and we only wanted her to confirm it in front of us.” 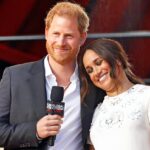 Although the reunion looked very happy, it became clear that things were going downhill fast. The Prince shared that everything “went pretty well in the first few hours, and then it became pretty evident that she was unwell.”

Is her illness due to the physical ailments that kept her away from her family for so long? It sounds more complicated. Albert shared that Charlene was suffering “exhaustion, both emotional and physical.”

Calling her illness a cumulation of “several factors which are private matter.” Moreover, she could not continue with public or private life. “She was overwhelmed and couldn’t face official duties, life in general or even family life.”

While the Princess is in treatment, the 63-year-old Monarch now has to deal with his family. According to a Palace source that spoke with People, “Prince Albert said he wanted today to be as close to a normal National Day.”

On Friday, Albert and the twins appeared on the balcony at the National Day Ceremony. The six-year-old twins each held up signs for their absent mother. The Prince held up a sign that read “We Love You Mommy.” The Princess also held her own sign. It read, “We Miss You Mommy.” It was curious that they held up signs written in English, not in the Monegasque official language of French.

The Prince and Princess turn seven on December 10. Will their mother be well enough to return and spend time on their birthdays? 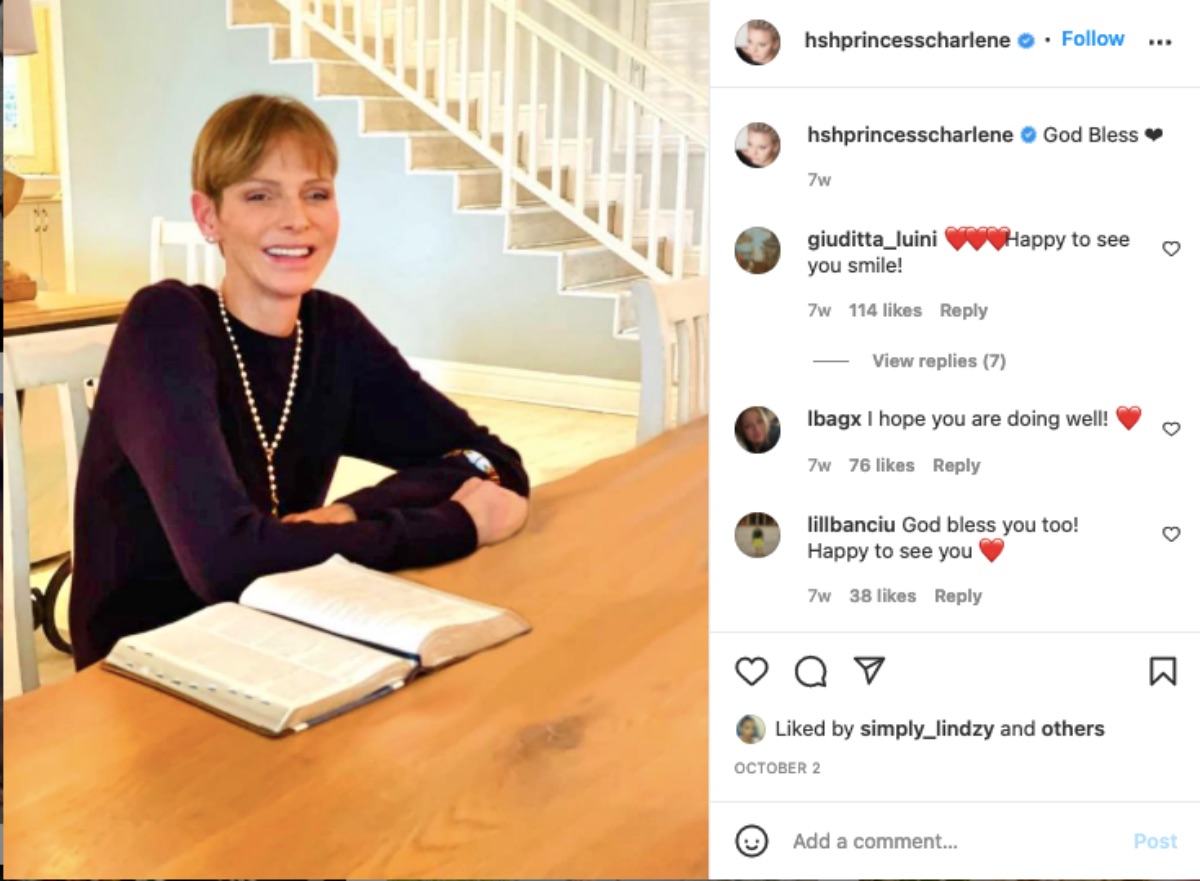 The Princely Palace had originally announced that Princess Charlotte had gone to South Africa, regarding some charity business, in May. However, Vanity Fair now says she actually went in March.

They state that Charlene left in March for a “planned” two-week trip to South Africa. Soon she was grounded, due to “equalizing pressure” in her ears. They revealed that the first procedure did not work, thus she had two more procedures, the most recent in September.

That would mean she was gone about nine months from her family. Albert and the twins did fly to South Africa in August. Princess Charlene posted happy reunion photos on her Instagram, as well as her reunion home.

The Princess was unable to fly. However, there has never been an explanation as to why she did not return home by ship.