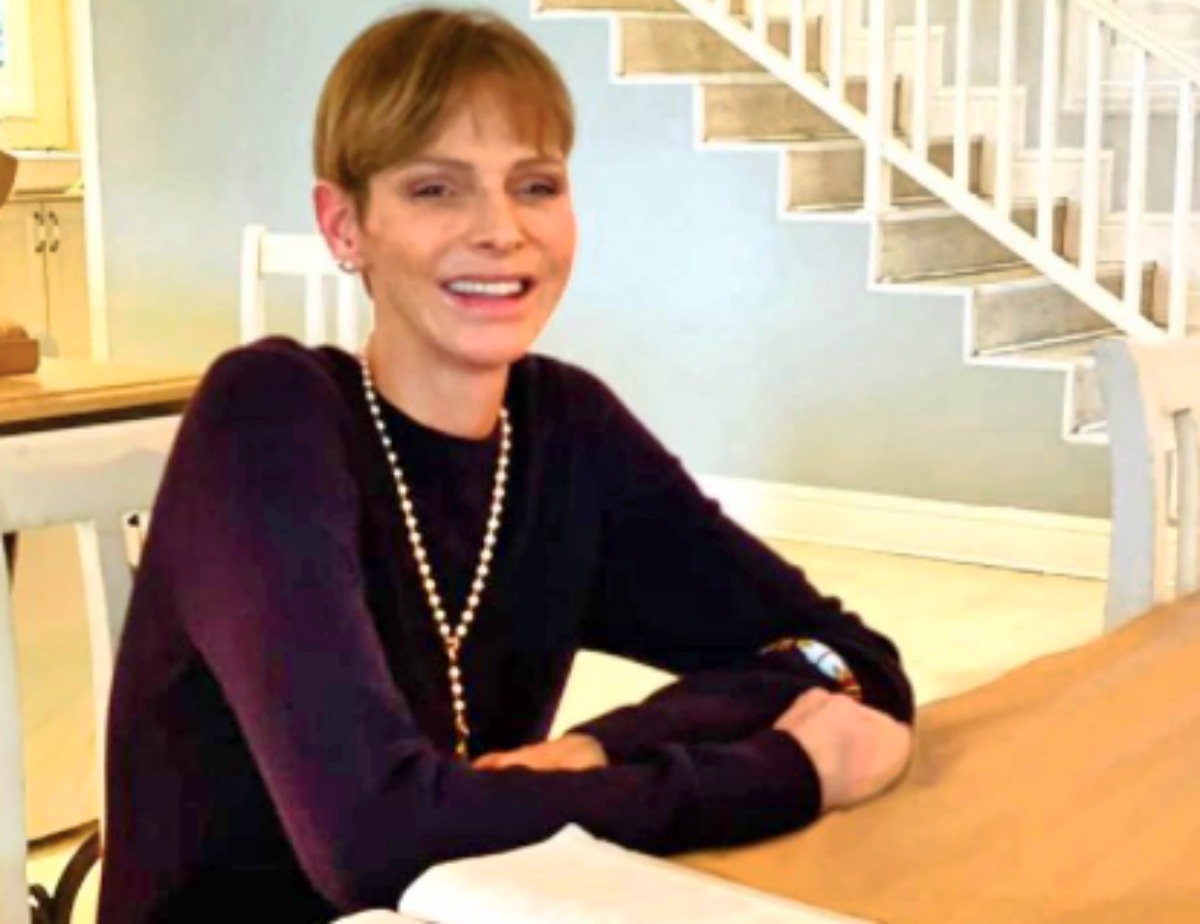 After six months apart from her husband and family in Monaco, Princess Charlene is once again separated from Prince Albert. What has kept the newly reunited couple apart?

Prince Albert Goes To Monaco With A Princess, But Not Charlene

Earlier in the week, Prince Albert traveled to Dubai. However, he did not attend the Dubai Expo with his wife. Princess Charlene stayed in Monaco. It seems that her health is still an issue.

According to Honey Nine, he was grounded in South Africa due to a serious ears/nose/throat issue. She was unable to fly. Moreover, she had to have more than one procedure done to resolve this issue.

Instead, the 63-year-old Prince went along with his sister, Princess Stephanie, as well as her children Louis Duruet and Camille Gottlieb, as well as Charlene’s brother Gareth Wittstock.

The event in Dubai included a special exhibition called the Monaco Pavilion. This exhibit is meant to lure tourists to visit their beautiful country. 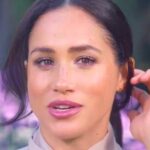 Just recently, when Princess Charlene was still in South Africa, Prince Albert had announced his 43-year-old wife was returning home. In that statement, he had promised that she would immediately return to royal duties.

However, it seems that although she returned on Monday, November 8, she is still doing poorly. She was clearly unable to make the trip and participate in the royal function for this small Mediterranean country.

While Albert was anxious to have his wife return to her royal duties as soon as possible, he had also added that the decision to go to Dubai would be made “at the last minute.” It was all dependent on her health. 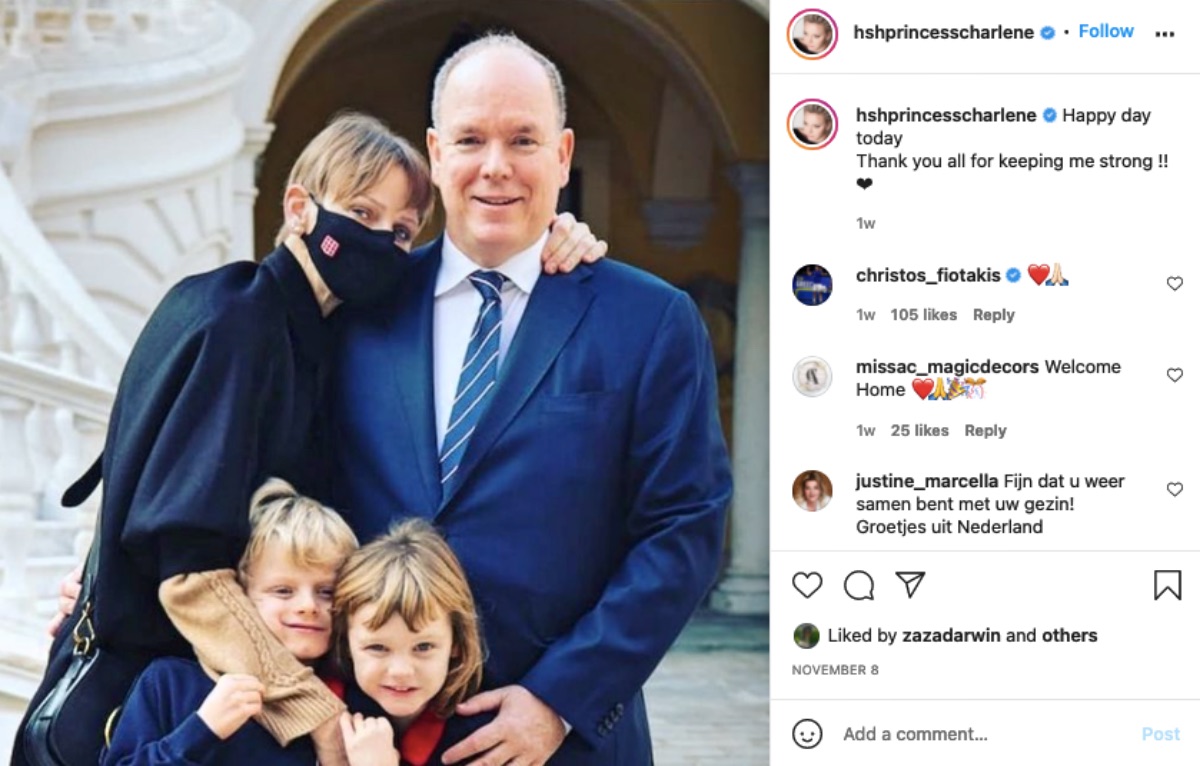 This missed public function has the rumor mill working overtime. Are Charlene and Albert splitting? There is no evidence of this.

What is evident is that she was happy to be reunited with her family. She shared a photo on her Instagram of her, hugging the Prince closely, and their two children tucked in close.

She even brought back a Rhodesian Ridgeback puppy named Khan. All in all, this was described as a happy family reunion.

However, many have commented on how Charlene did look frail. She has gone through a medical problem that has not been fully explained.

The situation around her illness could very well explain why she is not strong enough to fly to another location for a public appearance. It is always possible that her royal doctors may advise against her traveling.

Yet, Prince Albert’s latest love-child scandal may cause a rift with the couple. A Brazilian woman has come out and claims her child is the Prince’s illegitimate offspring.

If this is true, that means he would have been involved with this other woman during his courtship with Charlene. That in itself could be the reason for her frail appearance, and separation from her family.