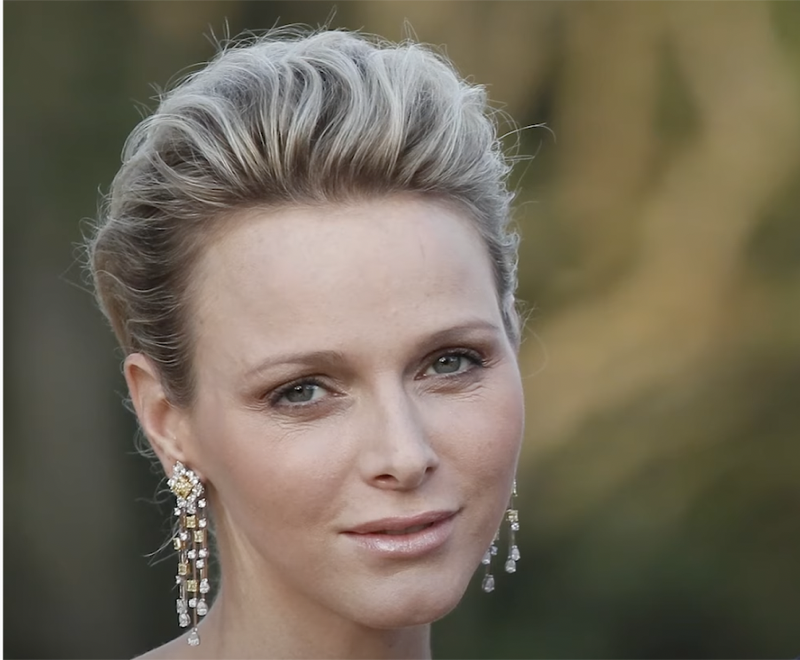 Royal family news reveals Princess Charlene served as the glue that tried keep her family intact. Her 20-year relationship with Prince Albert has stirred up a lot of rumors. But according to sources, Princess Charlene had a unifying effect on their family over time.

A source that’s close to the Royal couple told PEOPLE that 43-year-old Princess Charlene was responsible for the 63-year-old Prince Albert to have a closer relationship with their children, 29-year-old daughter Jazmin Grace Grimaldi and their 18-year-old son Alexandre Grimaldi-Coste. She encouraged them to connect but also noted that she held “certain boundaries and certain understandings.”

There had been rumors that Charlene wasn’t supportive of Albert having a closer relationship with his older children. But the source said that wasn’t true. As a matter of fact, the princess “was really the one that was trying to pull the whole family together.”

In a different interview with PEOPLE, Prince Albert said that Princess Charlene “is more acceptant now.” He added that their relationship with their kids has “evolved with time.” 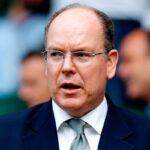 She’s become the champion of the kids in certain ways but just like any other regular family, they also have disagreements. Princess Charlene also has her own personal issues to address. She’s still recovering after being hospitalized in South Africa. She suffered a medical emergency, wherein she had to undergo several medical procedures to correct a previous ENT surgery and fight off the infection it caused.

Jazmin Grace and Alexandre are entering college this coming fall while Prince Albert is busy taking care of the twins, Prince Jacques and Princess Gabriella, while Princess Charlene is away. Although Alexander and Jazmin Grace can’t succeed the throne, Albert was open to them both. He provided their needs financially and he acknowledged them, too.

Charlene did what she can for Alexandre to interact with Albert and she also encouraged the latter to embrace him as his son. Prince Albert recently attended his birthday party. In an interview with PEOPLE, he described Alexandre as a “very nice kid” with “good upbringing.” “He’s a very nice and polite young man and I’m always very happy to see him when I can,” he said.