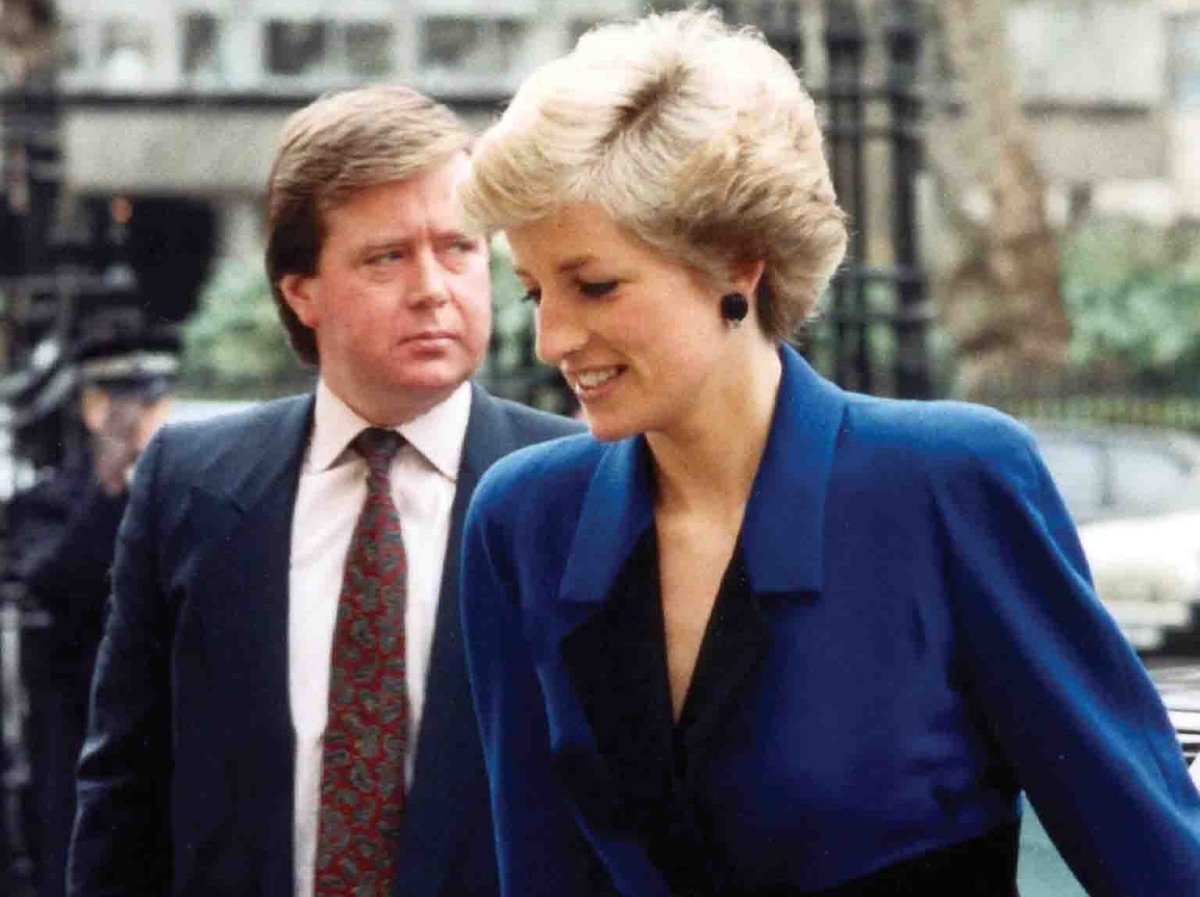 Ken Wharfe protected the late Princess for nearly seven years, between the late ’80s and early ’90s. In the two decades following Di’s tragic death, many actresses have tried to channel her charisma on screen, but it’s only one performance that Wharfe praised for its proximity to life.

Through the years, many actresses have fictionally stepped into the shoes of the iconic royal, but Wharfe, the man who was by Diana’s side for years, believes that it’s Kristen Stewart’s performance that hits home for him.

“Out of all the people who have played Diana over the past 10 years, she’s the closest to her,” Ken Wharfe opened up to PEOPLE in this week’s issue.

“She managed to perfect her mannerisms,” he said of the 31-year-old American actress.

Wharfe was a police officer assigned to protect Diana and her sons Prince William and Harry. He also mentioned the part when Stewart’s Diana was running in a yellow dress, saying that her movement felt “very, very Diana.”

Wharfe admitted that the portrayal of Diana as being sad and lonely during her final days with the royal family was right. He added that coming to Sandringham was particularly tough on Diana, as is the case with all the family gatherings. True to her gentle nature, close friends who knew her at the time said that she would just hide away. 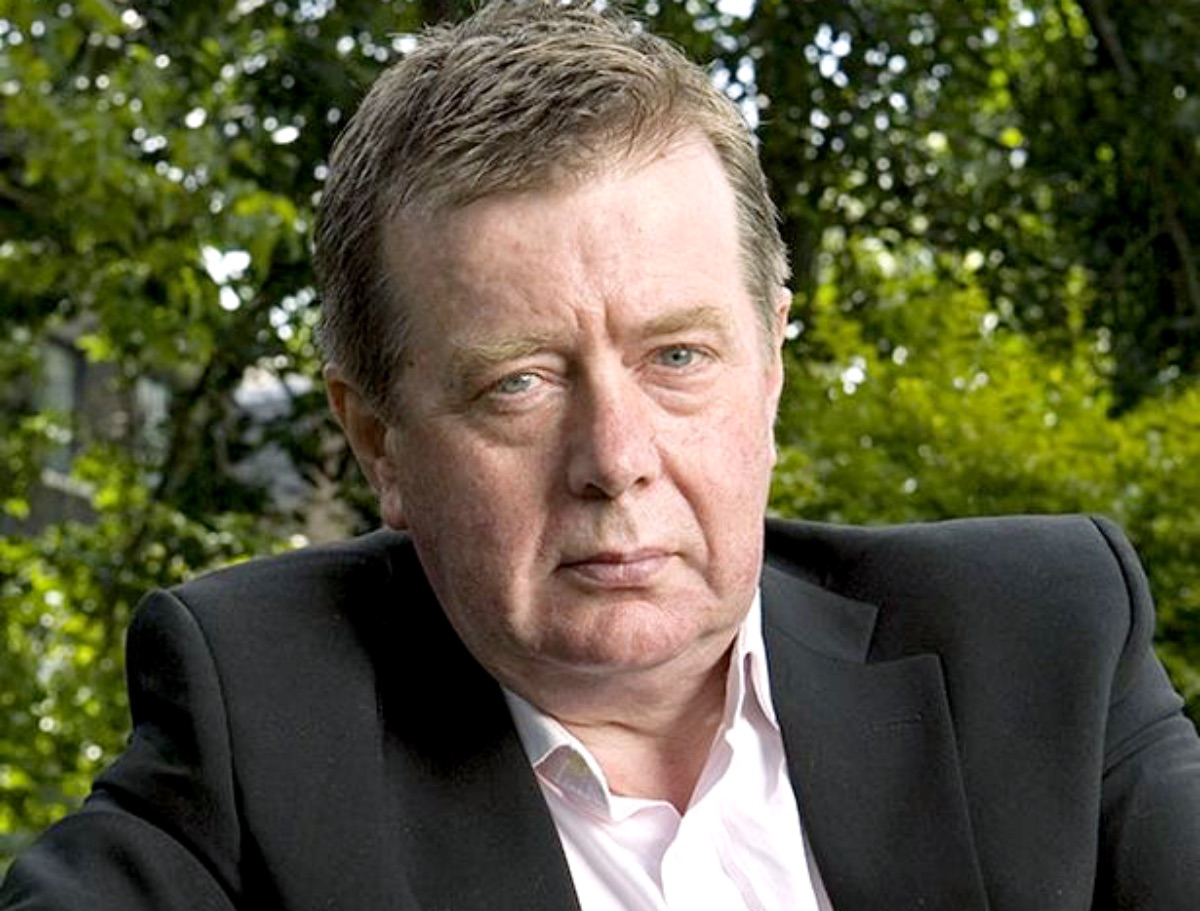 “She confined herself to spending time in the kitchen with the chef or with people like me, in the hope that time would while away, and she could get back to London,” Wharfe told the outlet.

In the eyes of veteran royal biographer and writer, Ingrid Seward, a journalist who was friendly with Princess Diana, Diana hid her troubles away from people and always tried to deal with them alone.

“She would have put on a good front for the Queen and the family,” Seward told PEOPLE in the current issue. “She was a properly brought-up girl and would have considered it rude to make a scene or a spectacle of herself.”

“Spencer”, which premiered on November 5 in the U.K., followed Diana’s final days with the royal family, especially the holiday period when she finally decided to give up her place as future Queen in order to find happiness away from the royal family.
Be sure to catch up on everything happening with The Royal Family right now. Come back here often for all The Royal Family spoilers, news, and updates.